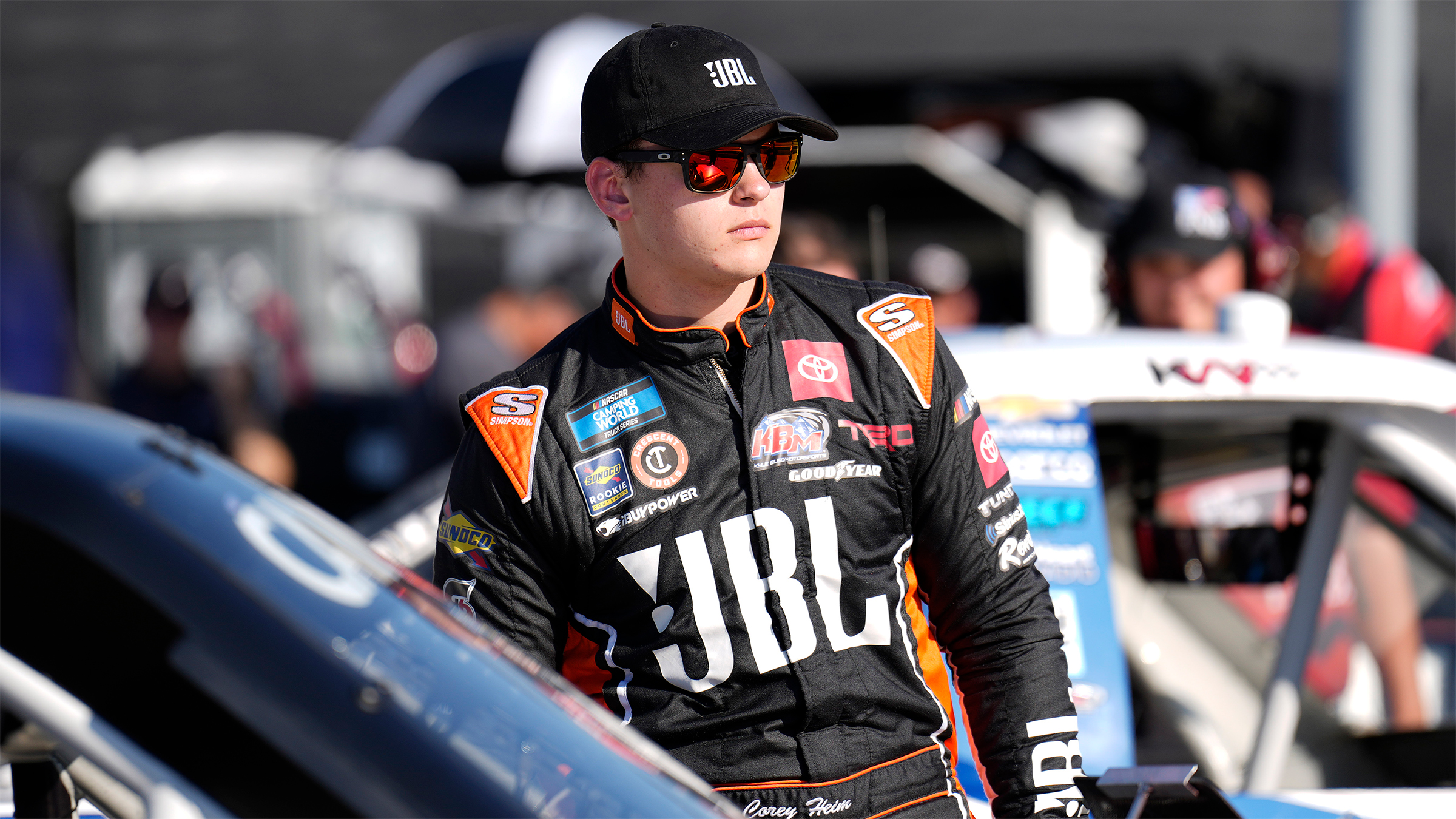 How does it feel to know that you’re the only one driving the No. 51 Tundra TRD Pro the rest of the year?

“It feels great! Throughout the year getting in and out of my Tundra TRD Pro it was definitely tough to see other drivers get in it. To see the success the team has had even with drivers in and out of it every week is pretty special and Mardy Lindley (crew chief) and the whole group has been working really hard. To have it now for the rest of the year is pretty special.”

How much extra incentive do you have to win this week with a bigger bonus if you can win the first two events of the Triple Truck Challenge?

“It definitely gives me a lot of incentive to go out and win. I have enough to go out and win, just to be successful and go out and win every race but that extra money is definitely cool and to have your name on the Triple Truck Challenge and winning two of three and hopefully three of the three is super special for me. I’m really confident — Nashville is a place where not a lot of people have a lot of experience there, so I feel like that kind of helps me out in the fact that I can kind of go there and be as confused as everyone else is in practice and kind of get the hang of it.”

As you prepare for your first start at Nashville, what kind characteristics do you expect the track to have?

“It’s a lot different than I expected. I’ve been doing a lot of sim work with the TRD guys the past couple of weeks and Nashville is very flat, it’s completely concrete – obviously – not a lot of grip, not a lot of load, so we are going to be sliding around. It will be interesting to see if they but PJ1 or resin down to help the racing a little bit. Overall, we are going to be sliding around out there and it should be fun.”

KBM-59: The No. 51 JBL team will unload KBM-59 for Saturday’s 150-lap event at Nashville. It is the same Tundra TRD Pro that Heim won with at World Wide Technology Raceway at Gateway in his last start.