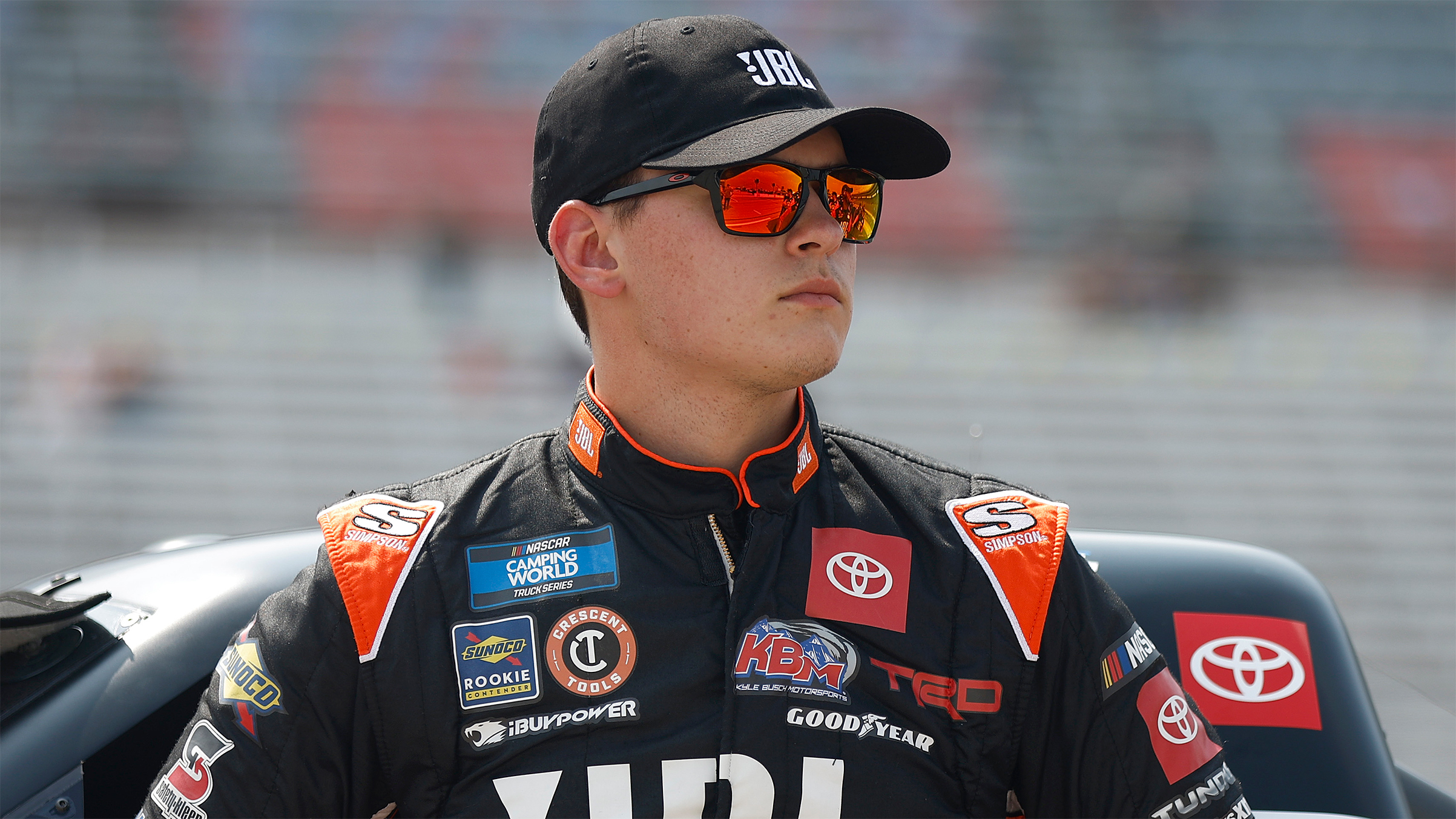 What are your expectations heading into your first road course start of the season?

“I feel like our expectations are really high for this weekend. I’ve really made it a point to improve with these style of races – made a couple TA2 starts in the past year, including recently at Mid-Ohio. I’ve been there in a TA2 car and an ARCA car just getting laps and it’s the same course, so I’m hoping it’ll translate well. Really looking forward to it.”

You had a pole and a top-10 finish at Mid-Ohio in the ARCA Menards Series last year. Do you feel that the trucks will drive similar?

The 51 team had a near-win at COTA and a win with Kyle at Sonoma. Does that give you confidence heading into this weekend?

“For sure, Kyle (Busch) should’ve won COTA and did win Sonoma and think he led the most laps in both those races and had a lot of success. It’s definitely a privilege to be able to race a road course race with these guys with how fast they’ve been this year and hopefully that translates over for me as well.”

KBM-71: The No. 51 JBL team will unload KBM-71 for Saturday’s race at Mid-Ohio. This is the same Tundra TRD Pro that KBM owner-driver Kyle Busch led 45 of 75 laps with en route to victory at Sonoma (Calif.) Raceway last month. Busch also led a race-high 31 laps with it earlier this year at Circuit of the Americas in Austin, Tex., but was relegated to a third-place finish after getting run over the course on the first lap of the second NASCAR overtime. John Hunter Nemechek finished second with KBM-71 in its maiden start last year at Watkins Glen (N.Y.) International.