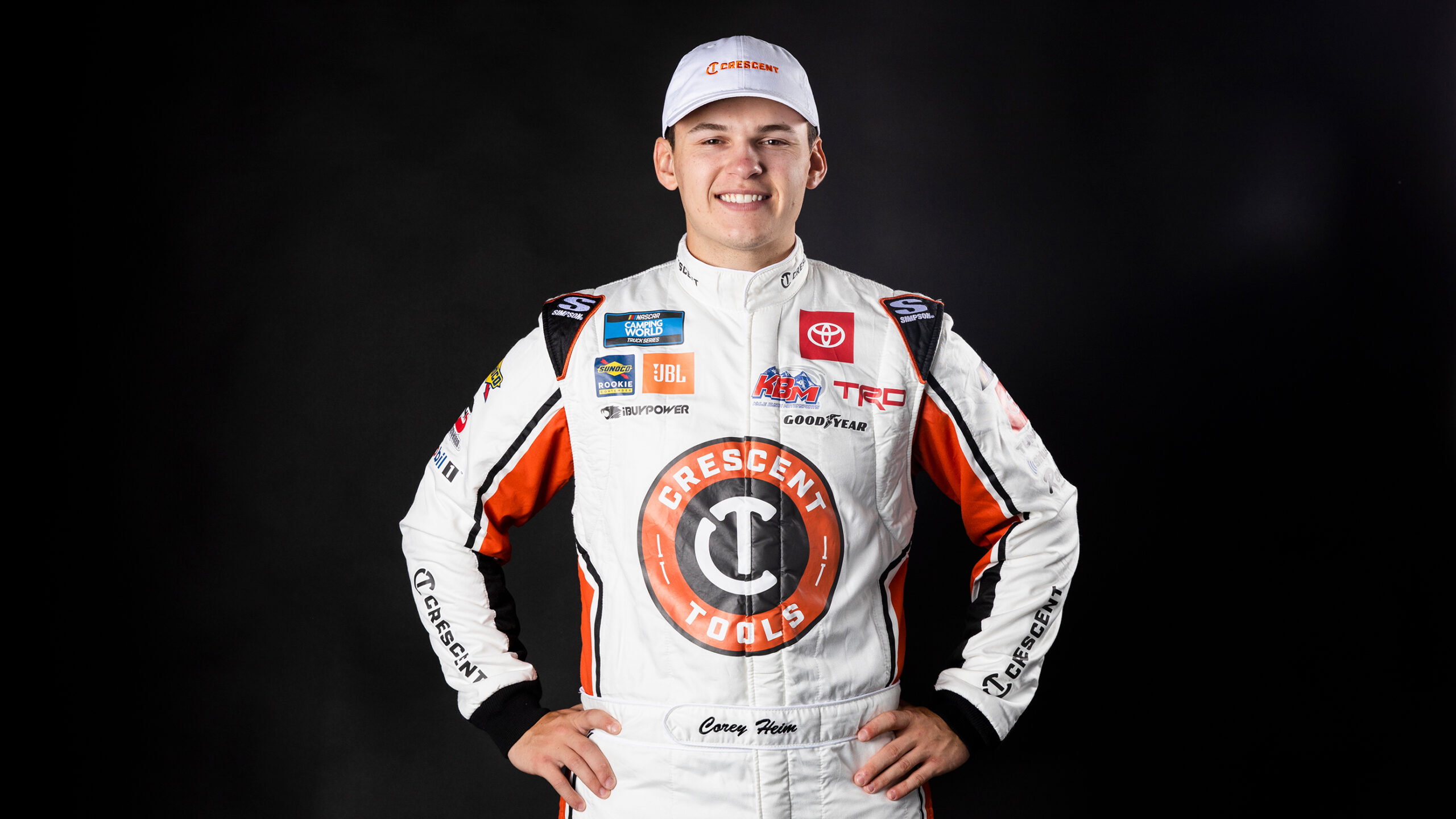 You’ve been able to go out and have a strategy to race for wins this year. Will being in the owner’s playoffs do you have to change your mindset and race for points now?

“I definitely want to put the No. 51 team in a good position to win this owner’s championship. With that being said, points racing is definitely my priority, but it doesn’t change the goal to win races week in and out.”

You’ve raced at IRP in the ARCA Menards Series. How do you think the Truck Series race will be there?

“I think IRP is a great racetrack. The groove should move around, and a full field will make the race very entertaining for the fans. I’m excited to see what kind of racing it produces.”

You’ve taken Crescent Tools to victory lane already this year in the ARCA Menards Series. What would it mean to also be able to get them to victory lane in the Truck Series?

“I’m super excited to pilot my Crescent Tundra TRD Pro this weekend. It’s been a pleasure to have them on board in ARCA and I’m excited to be a part of their debut in a NASCAR national series race.”

KBM-62: The No. 51 Crescent Tools team will unload KBM-62 for Friday night’s race at IRP. This Toyota has one start in 2022, a third-place finish with KBM owner-driver Kyle Busch at Martinsville (Va.) Speedway in April. KBM-62’s best result across 10 starts was a runner-up finish with Busch at Richmond (Va.) Raceway in 2021.