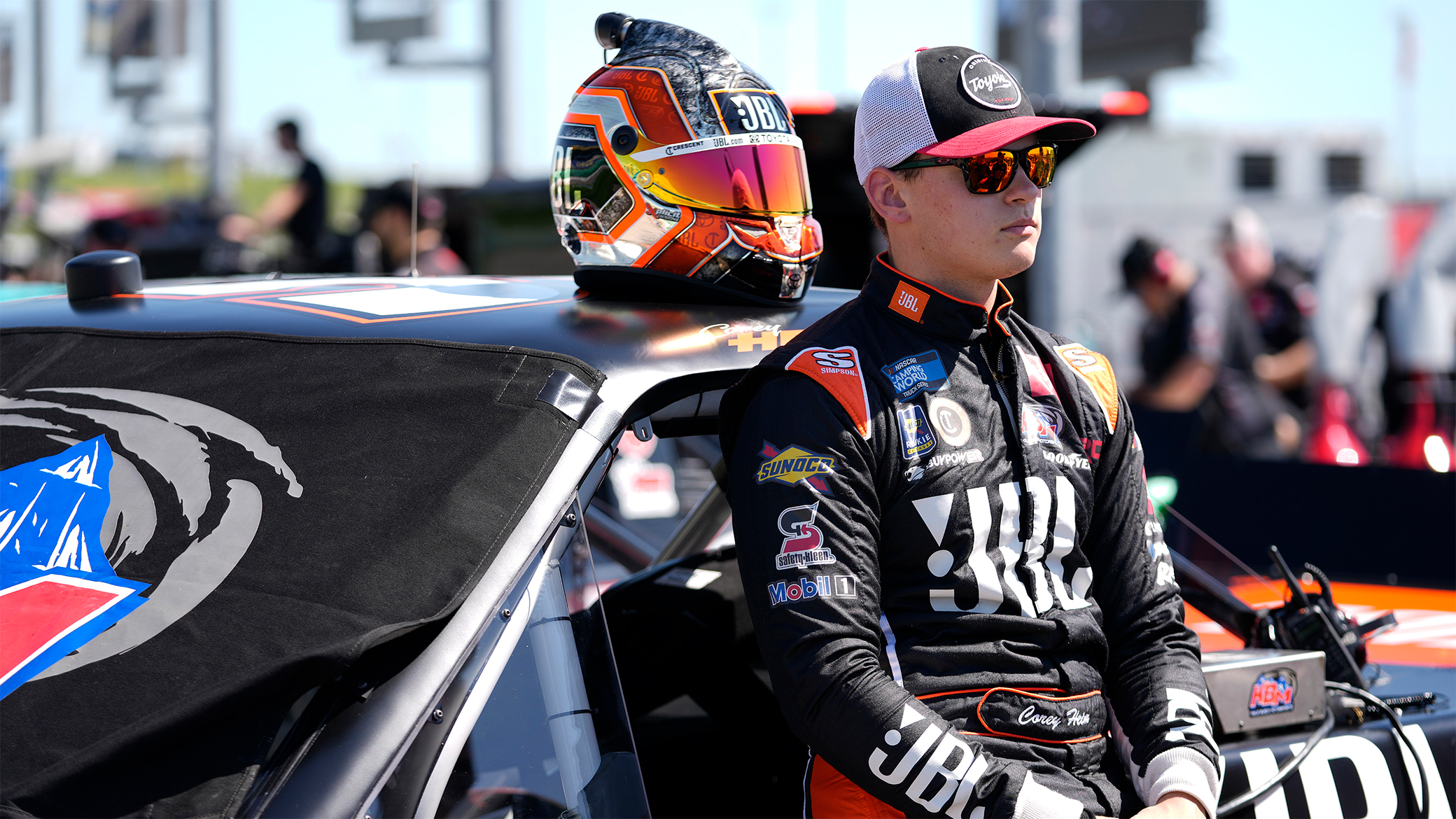 While the Truck Series has been off the last several weeks you’ve still been active racing other series. How important is it to have that seat time?

“I think the seat time is super important in racing and I believe that racing on a weekly basis in between all the Truck Series races will certainly pay off heading to Kansas on Friday with our No. 51 JBL team.”

You were really fast earlier this year and won the opening stage at Kansas before having some issues. Is this a race you’ve been looking forward to?

“Kansas is certainly a race I’ve been looking forward to. I feel the experience I have there in ARCA and now having a Truck Series race under my belt will really help me be up to speed and be able to go out and compete for the win on Friday.”

How will you approach this race with the No. 51 team being 31 points above the cutoff line for advancing to the Round of 8?

“Our mindset is to not overthink where we are in the playoff standings. If we go out and have a solid race and don’t make any major mistakes, we will be just fine.”

KBM-54: The No. 51 JBL team will unload KBM-54 for Friday’s race at Kansas. This Tundra TRD Pro is the same truck that Heim led 18 laps with and won the opening stage with earlier this year at Kansas before being relegated to a 33rd-place finish after cutting a tire in the Final Stage. KBM owner-driver Kyle Busch has two victories driving KBM-54, including at Kansas Speedway last May. The other victory came at Pocono (Pa.) Raceway in 2018 in its first career start.