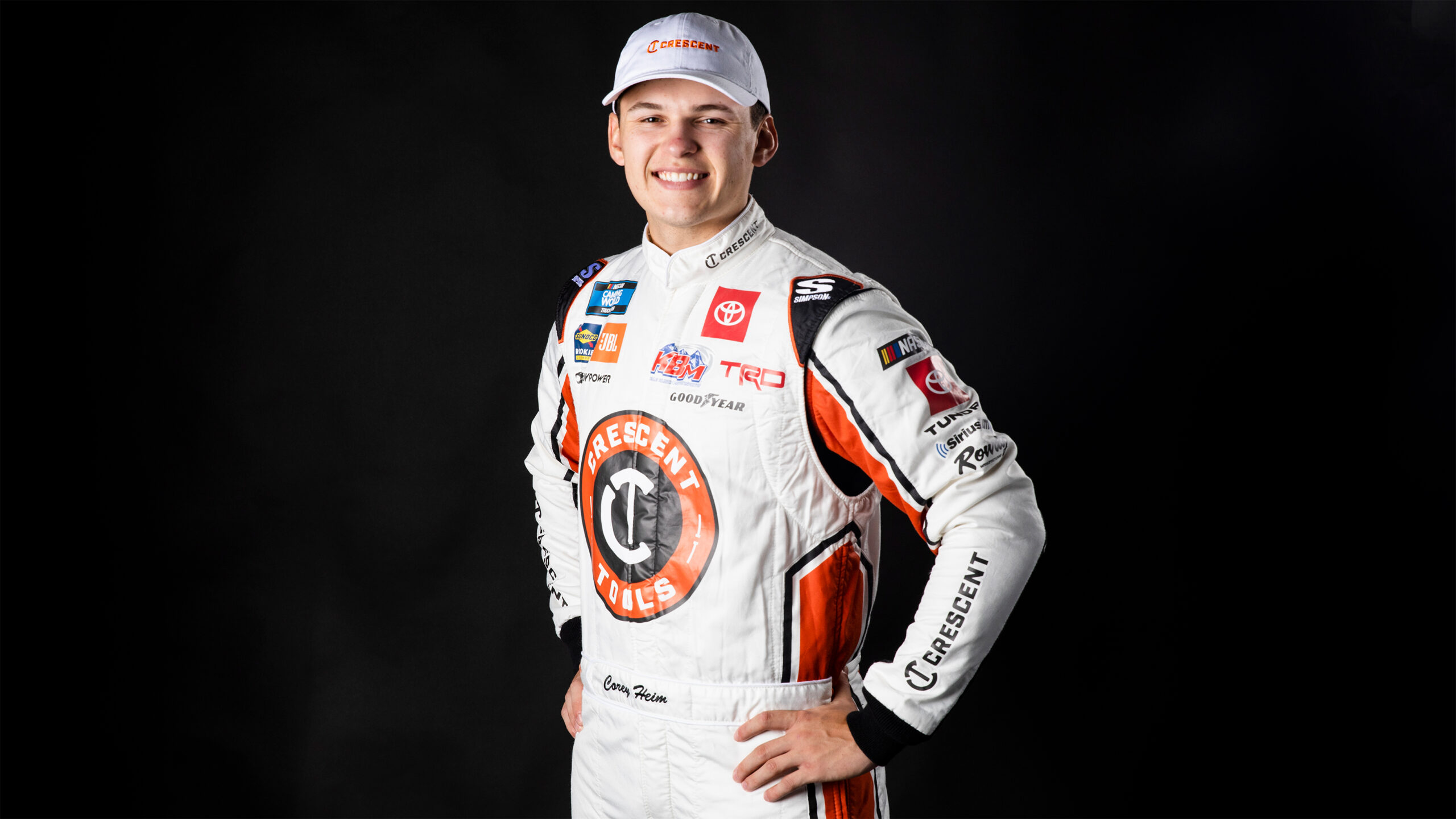 How have you prepared for your first race in any series at Homestead-Miami?

“Without any real life experience, it’s been a process to figure out Homestead because it is really unique. Luckily with Toyota providing the sim time, I’ve been able to get a pretty good idea of what it is going to be like this weekend.”

Are there any other tracks that you’ve raced at that are similar to Homestead-Miami?

“Homestead is definitely unique in its own, but if I could compare it to anywhere it would have to be Kansas, just because of all the different grooves you can run. Kansas is a track that I really like and have had a lot of speed at in both the ARCA and Truck Series, so hopefully that’s a good sign for our Crescent Tools team this weekend.”

Being 26 points below the cutoff line in the owner’s playoffs do you feel that you are in a must-win situation?

“I feel like it is definitely a must win for us, but it doesn’t change out mindset. We try to win every race, so this weekend is business as usual with our Crescent Tundra TRD Pro.”