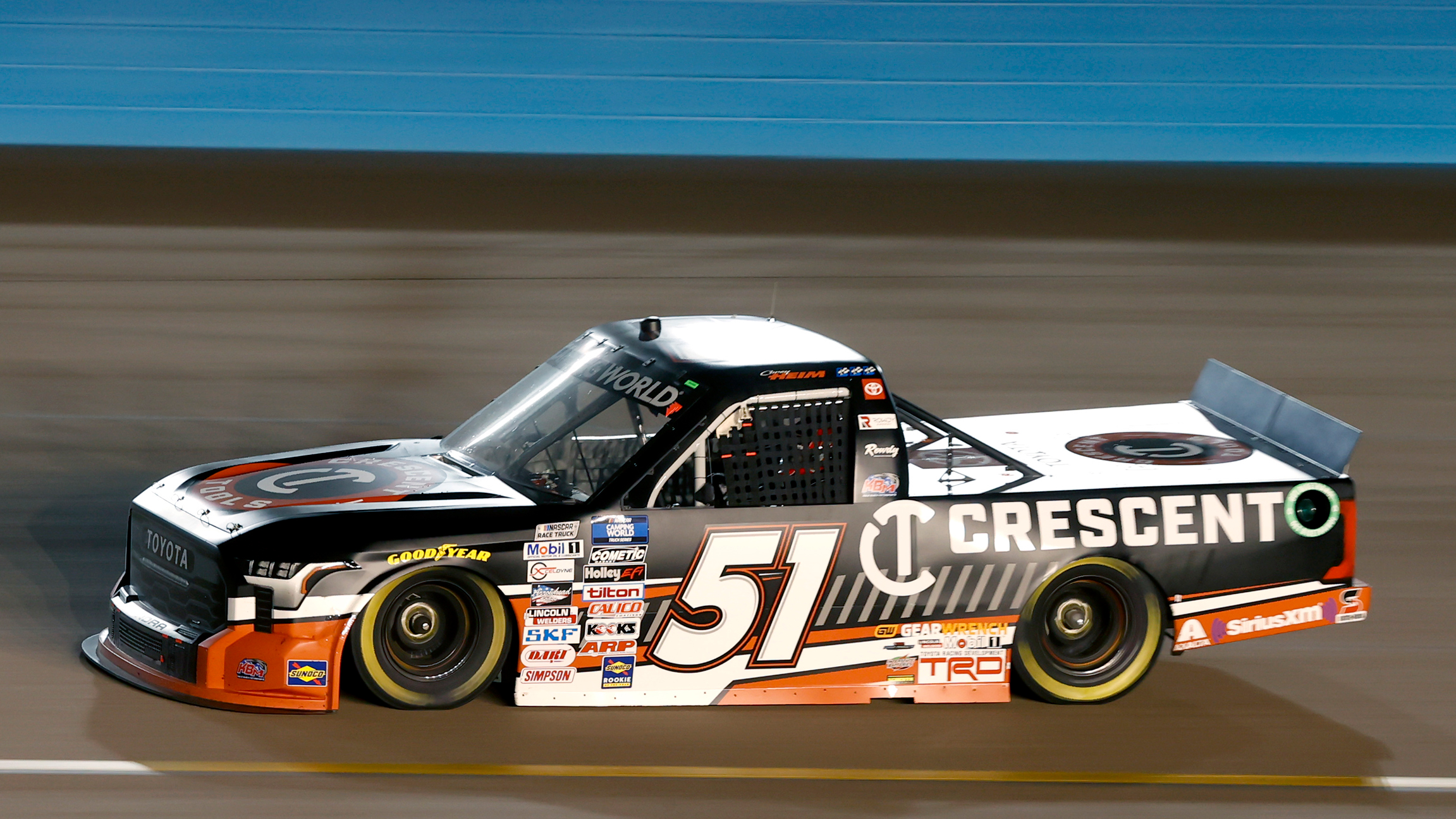 Corey Heim came into the final race of his rookie season at Phoenix Raceway with Rookie of the Year honors all but secured. After a strong qualifying effort, Heim lined up for the 150-lap event in third. Over the course of the first 90 laps of the race, the 20-year-old driver dealt with multiple handling issues on his Crescent Tools Tundra but was still able to manage a second and fourth-place finish in each of the first two stages.

As the final stage progressed, Heim continued to run in the top-10 as he was scored in sixth on the sixth caution of the night. Following differing pit strategies, Heim restarted in 10th and was able to click off three more spots before taking the checkered flag in seventh, solidifying his Rookie of the Year honors and picking up his 10th top-10 of the year.

The No. 51 team finished the 2022 season seventh in the Owner’s Championship standings.