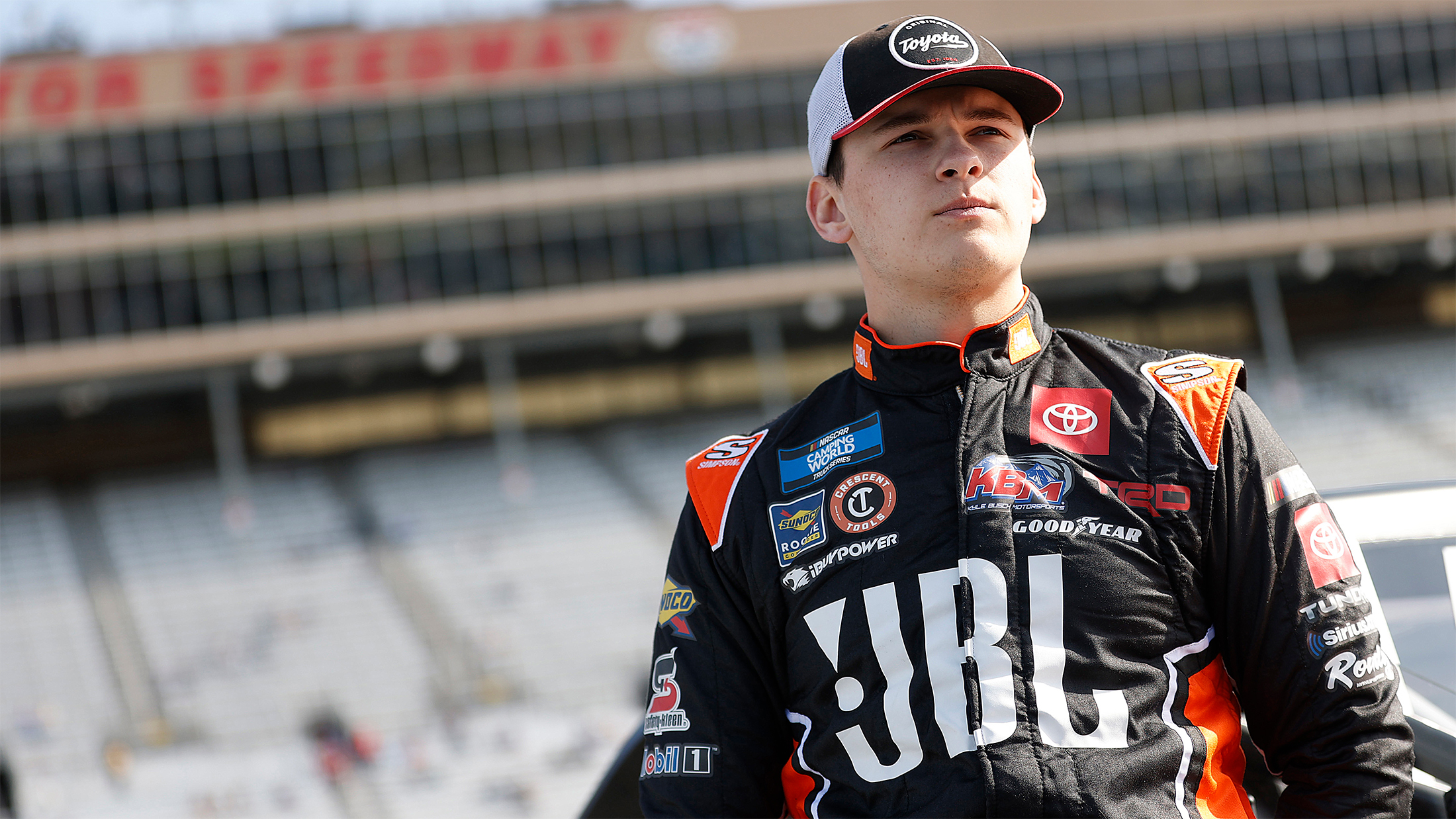 Now that you have had time to digest it, how does it feel to be a winner in the Camping World Truck Series?

“It feels so surreal. Ever since I was a kid, I had dreamed of racing in the Truck Series, and to win at my home track with KBM and Toyota was so special. Aside from that, it takes some pressure off of me, although the goal to win races remains the same.”

That win in Atlanta was the last time you’ve been behind the wheel of a truck. How hard has it been to go over a month without racing in the Truck Series?

“It’s definitely tough to sit on the sidelines while other drivers rotate in and out of the No. 51 Tundra TRD Pro but being able to go to all of the races so far this year and be a part of the team has taught me a lot about what goes into a successful race team.”

You showed a lot of speed last year at Darlington in your Truck Series debut but got taken out in an accident. Is this a race you’ve had circled on your calendar since your schedule for this year was announced?

“Darlington is certainly a race I’ve had circled on my calendar. With the experience I’ve gained since my debut there last year, I’m excited to go back and put everything I’ve learned to the test.”

KBM-69: The No. 51 JBL team will unload KBM-69 for Friday’s 147-lap event at Darlington. This is the same Tundra TRD Pro that Heim drove in his Truck Series debut last year at Darlington when he led two laps and ran inside the top five for the majority of the first two stages before being relegated to a 23rd-place finish after getting caught up in a wreck in the Final Stage. Kyle Busch earned a runner-up finish with this Toyota at Las Vegas in March in its lone start in 2022.