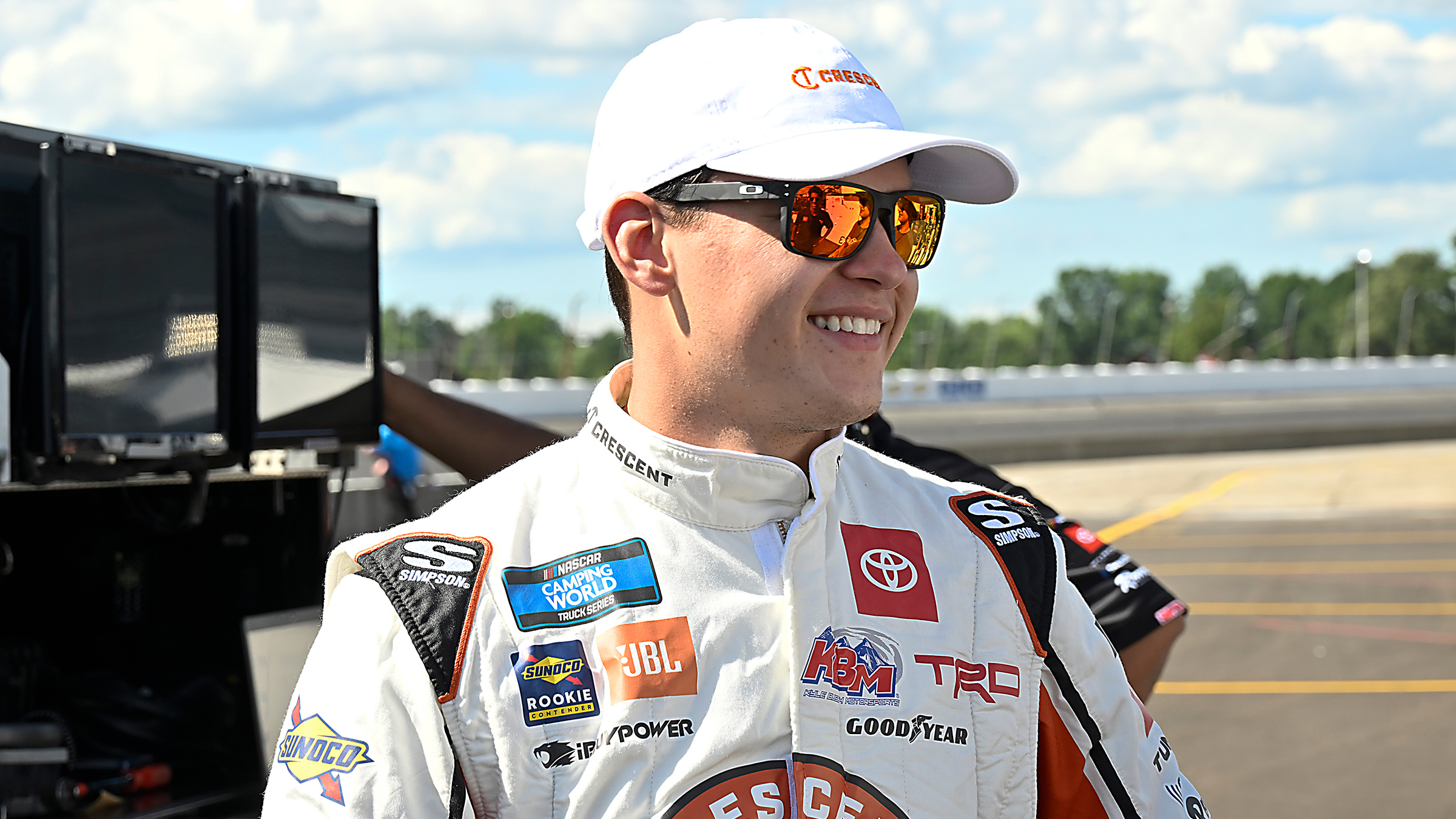 The No. 51 team starts the Round of 8 four points below the cutoff line for advancing the Championship 4. What is it going to take to advance?

“It’s going to take a good effort from everyone on this No. 51 crew. Kyle Busch Motorsports has been giving me great Tundras, I think executing at the track is the last piece of the puzzle.”

You’ve raced ARCA and Late Models at Bristol, but this will be your first start in a truck at Bristol. How much different will the racing in the Truck Series at Bristol be?

“Running the truck at Bristol will definitely be a challenge, with all of the experienced drivers on a technical racetrack like that. Regardless of that I’m really excited to see how I fare against the field.”

You won the ARCA race at Kansas on Sunday. Even though it’s not in the same series, can you build off that momentum heading to Bristol for the Truck Series race Thursday night?

“Anytime I can get some momentum I definitely think it helps. Kansas was good in both the ARCA and the truck, and the extra seat time should help me knock the rust off and get right up to speed at Bristol.”

KBM-62: The No. 51 Crescent Tools team will unload KBM-62 for Thursday night’s UNOH 200 at Bristol. This Toyota has two starts in 2022, a third-place finish with KBM owner-driver Kyle Busch at Martinsville (Va.) Speedway in April and a fifth-place finish with Heim at Indianapolis Raceway Park. KBM-62’s best result across 10 starts was a runner-up finish with Busch at Richmond (Va.) Raceway in 2021.