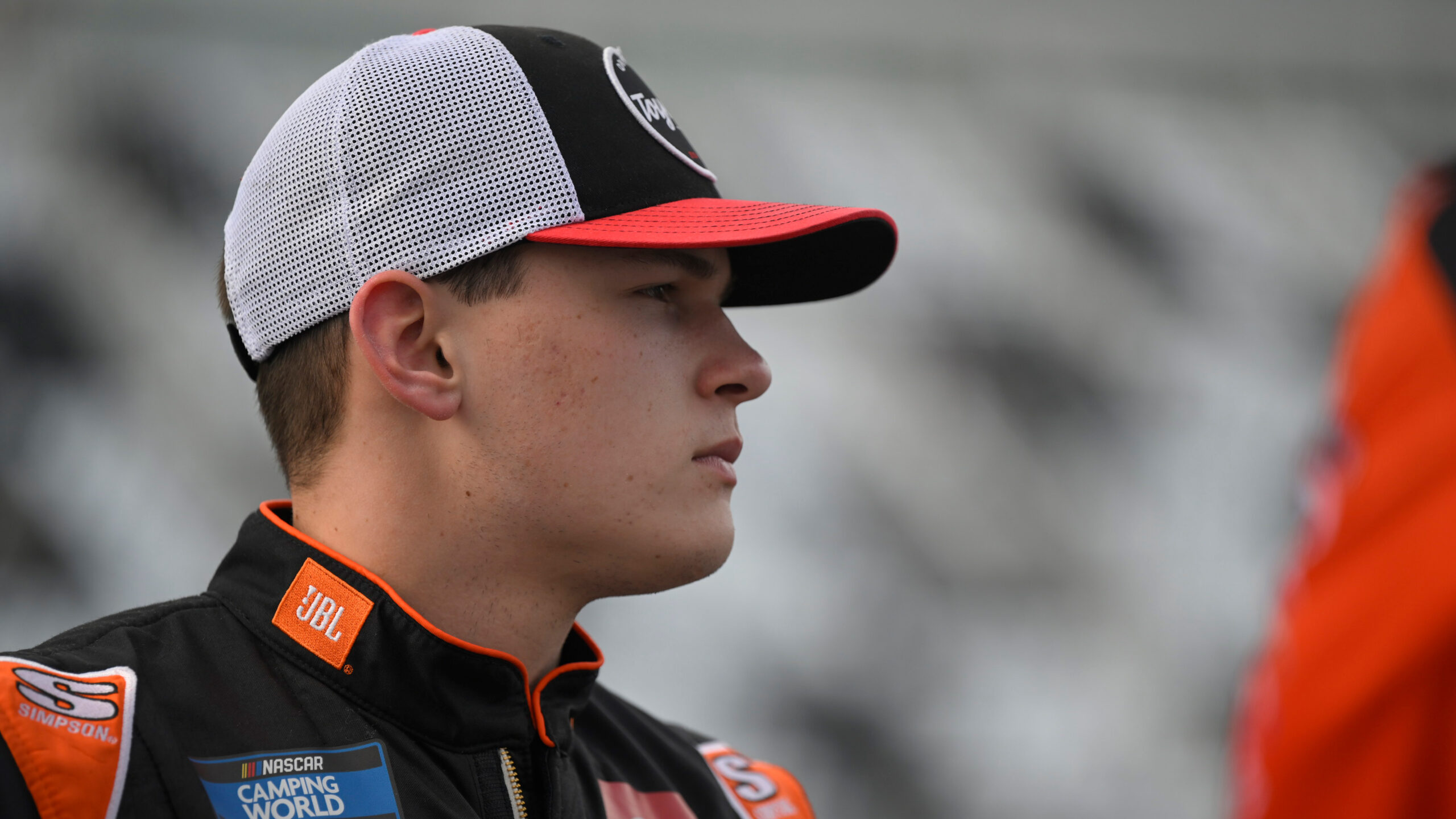 As a kid from Georgia did you frequent Atlanta Motor Speedway?

“I grew up racing at and also watching all the NASCAR races at Atlanta Motor Speedway. I grew up racing Legends and Bandoleros there and every year that the NASCAR Series would go there, I’d watch all three series cheering on selected drivers. I can’t tell you how many times I’ve seen Kyle Busch himself win there, so to be racing with him and his team now is pretty special.”

You traveled with the team to Las Vegas to watch and learn while Kyle (Busch) raced. How did that go?

“I think it was great for me to just kind of be part of the team and see how it functions outside of being a driver. Being with Derek Kneeland in the spotter’s stand and kind of listening to the radio all throughout the day, through practice, qualifying and the race, I learned a lot about how Derek talks and how Kyle speaks to his spotter and his crew chief. I think it gave me a lot of good information heading into Atlanta.”

With the track being repaved and reconfigured, do you feel like it levels the playing field for you in your first race there?

“I’d say so, it’s kind of a good equalizer. KBM has always been so good at Atlanta Motor Speedway, I’ve seen Kyle Busch win there so many times, even with the new repave I think my JBL Tundra TRD Pro is going to be really good this weekend.”

KBM-66: The No. 51 JBL team will unload KBM-66 for Saturday’s 135-lap event at Atlanta. This Tundra TRD Pro has one victory under its belt, which came with owner-driver Kyle Busch at Atlanta in 2021.