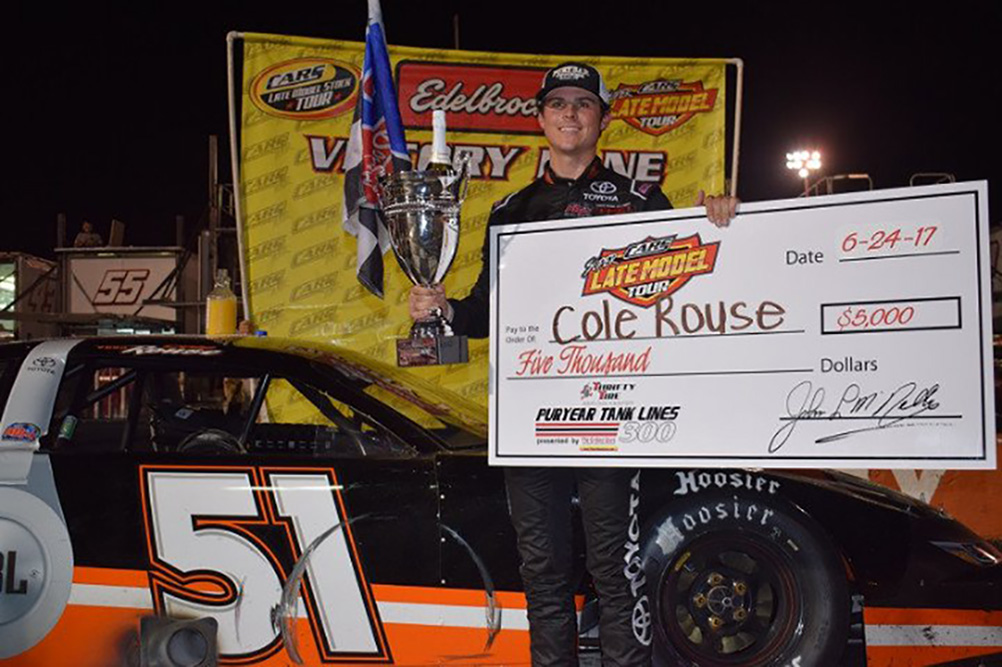 The KBM Late Model team will be back in action Saturday, July 1 with Rouse driving the No. 51 JBL Camry in the Southern Series Super Late Model Rumble by the River 125 at Montgomery (Ala.) Motor Speedway.