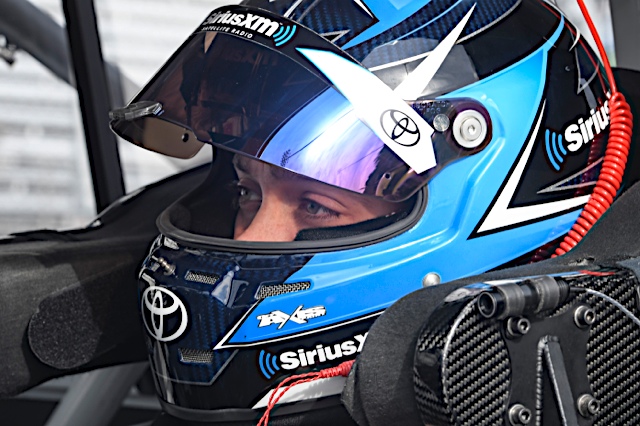 Your crew chief, Rudy Fugle, has a lot of success at Homestead, does that give you extra confidence this weekend?
“It gives me a lot (of confidence) going to Homestead with Rudy and everybody that has run so good here in the past. It means a lot to be in this opportunity to go compete for a championship, so hopefully we pull it off and bring the No. 51 team an Owner’s Championship.”

What does it mean to be the one behind the wheel fighting for the championship this weekend?
“It’s huge to have this opportunity. Everybody – the drivers, the crew, Rudy – everybody has worked so hard to get to this point. We’ve had a pretty successful playoffs so far and we’re just looking to build on it this weekend and beat the other three competitors.”