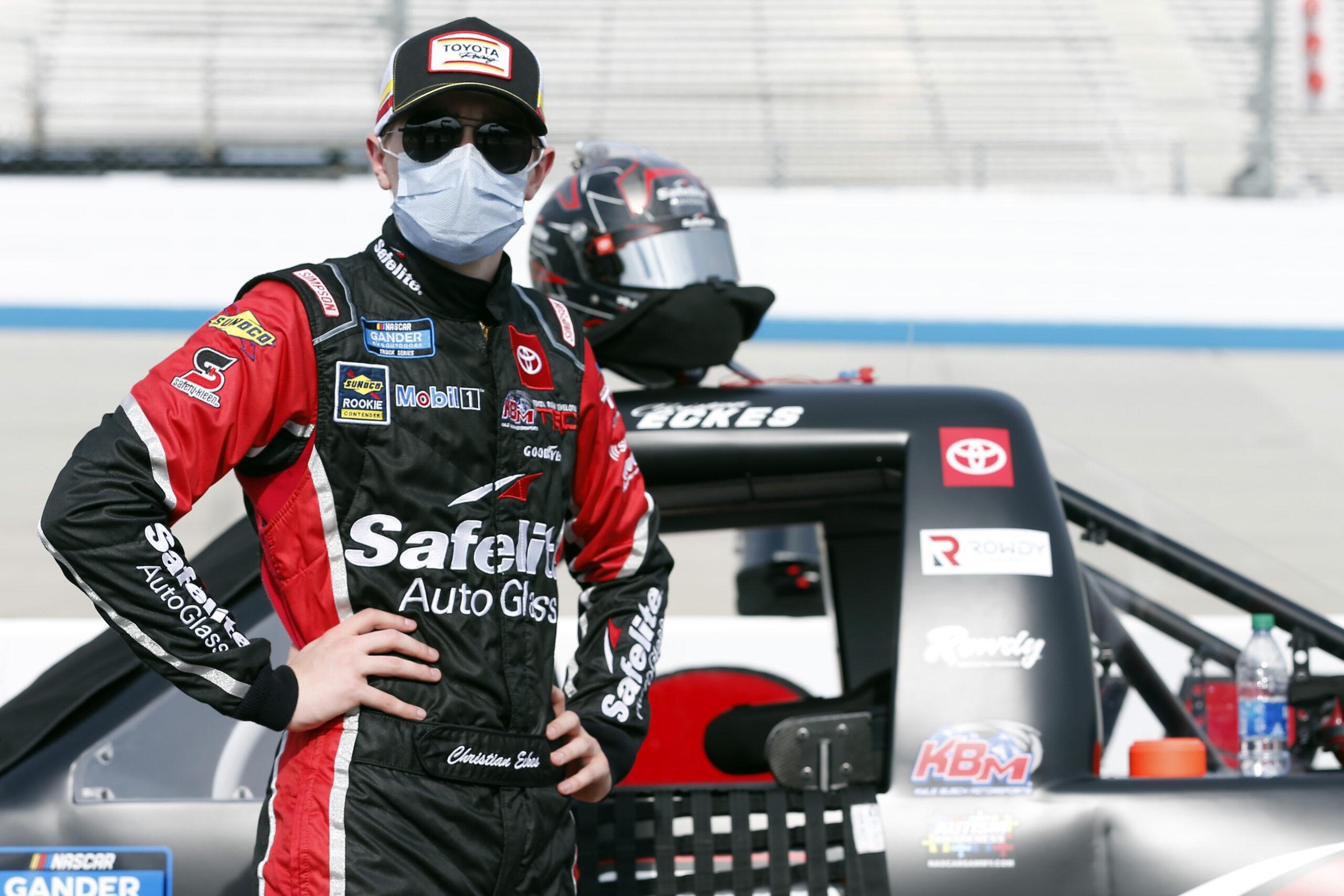 You’ve had fast Tundras and led laps at World Wide Technology Raceway the last few years. Is this a race you’ve had circled on your calendar?

“Gateway is always a place I’ve enjoyed going to. For whatever reason, it has suited my driving style. I always have fast cars and trucks when I go. The last few years have gone really well. We’ve led a lot of laps. The first year I think I won a stage, and last year, we led the most laps. It’s definitely one I’ve had circled since the beginning of the year. Hopefully, we won’t get wrecked this year in the same exact spot we did the last two years and bring home a good finish for our Safelite team.”

What does it take to have a fast Tundra at World Wide Technology Raceway?

“I feel like Gateway is a pretty technical racetrack in the aspect of where you need a lot of turn and a lot of grip as well. We’ve done a really good job trying to manage that the last two years in the truck series itself. That is why we’ve had pretty fast trucks. I’m looking forward to having another fast Safelite Tundra this weekend. It’s really flat. For whatever reason, I’ve always really enjoyed going to those. I’m really looking forward to this weekend.”

With where you are at in the point standings, how will you approach the final three races of the regular season?

“I feel pretty comfortable as a whole. I think we are seventh in the playoffs and fourth in drivers and owners points as far as regular points. We’re not extremely comfortable, but in the same aspect, we’re comfortable enough to take some chances. Obviously, there are three races left so a lot can happen. We need to be careful and know that, but at the same time, we need to go get some playoff points and do whatever we can to get ourselves set up for the playoffs. We feel pretty good about our position but not perfect. I wish we had a win and locked in, but in the same aspect, we’re pretty comfortable with it.”

KBM-68: The No. 18 Safelite AutoGlass team will unload KBM-68, a brand-new Tundra, for Sunday’s race at Gateway.