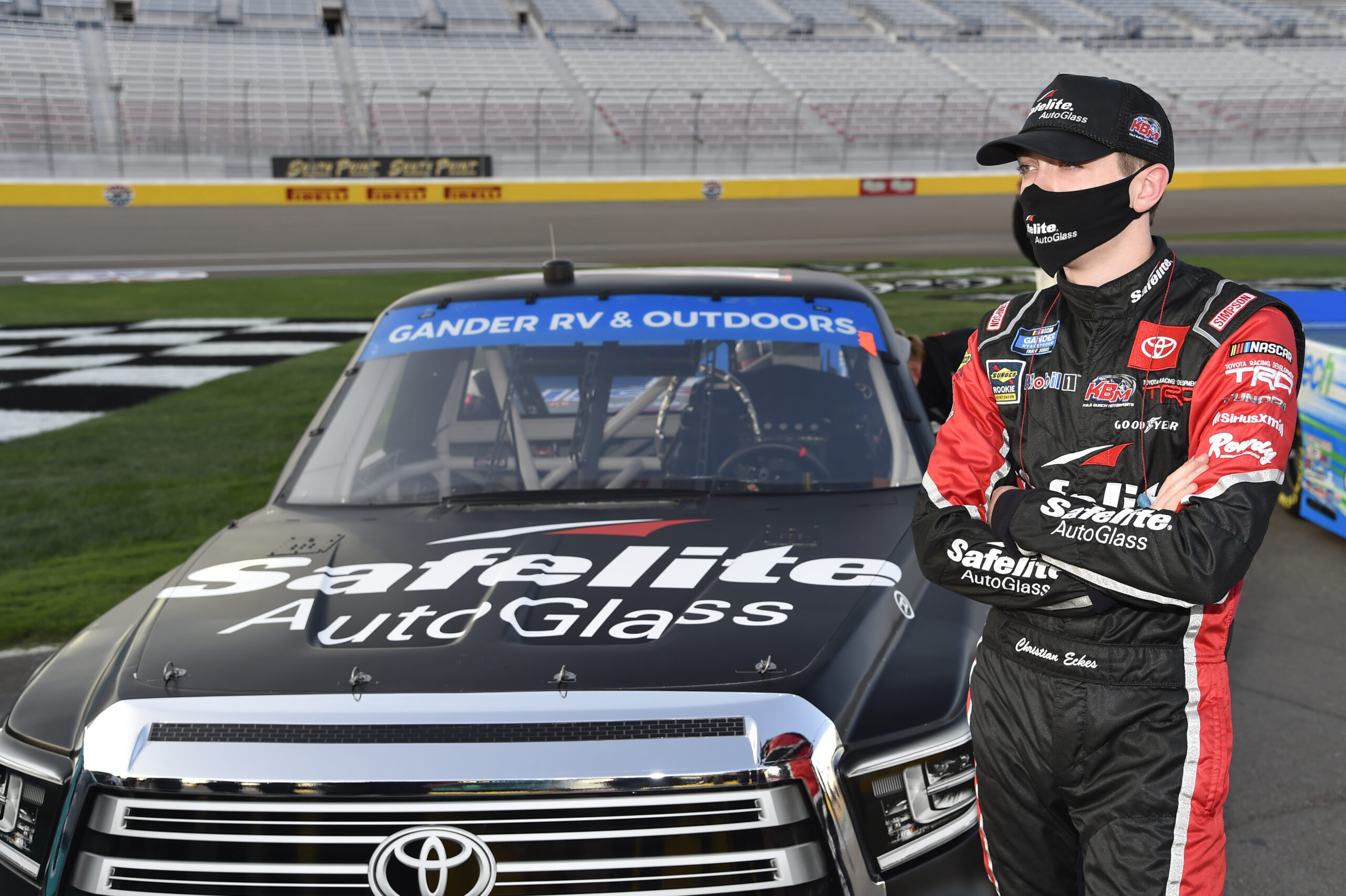 Do you enjoy superspeedway racing?

“I’ve always had a lot of fun speedway racing. It is probably one of the most fun things we do all year up until the point of impact for me. We’re going to do a little something different, so that doesn’t happen. I always enjoy speedway racing.”

How do you feel about having Talladega as an elimination race for the Round of 10?

“It’s definitely interesting. It kind of throws everybody a curveball with a lot of unknowns. Talladega has really no definitive answer on what’s going to happen or when it’s going to happen. You know it is going to happen. The biggest thing is staying out of ‘The Big One,’ and having something to race with at the end. As well as getting stage points. We are only six ahead. We are going to do our best to get some points this weekend.”

You’re six points above the cutoff line for advancing to the next round. How will you approach Saturday’s race?

“We are going to do as much as we can to get as many points as we can. There are two stages and the race finish to get points. We are going to try and maximize points our efforts for all of them. I’m looking forward to it. Talladega last year for me in the ARCA series didn’t go so well, so I’m looking for a little bit of turnaround.”

KBM-51: The No. 18 Safelite AutoGlass team will unload KBM-51 for Saturday’s race at Talladega. Riley Herbst finished third with this Tundra in last year’s race in the Yellowhammer State. Eckes has piloted this Toyota twice at Daytona (Fla.) International Speedway, including capturing the pole with it in the 2019 event.