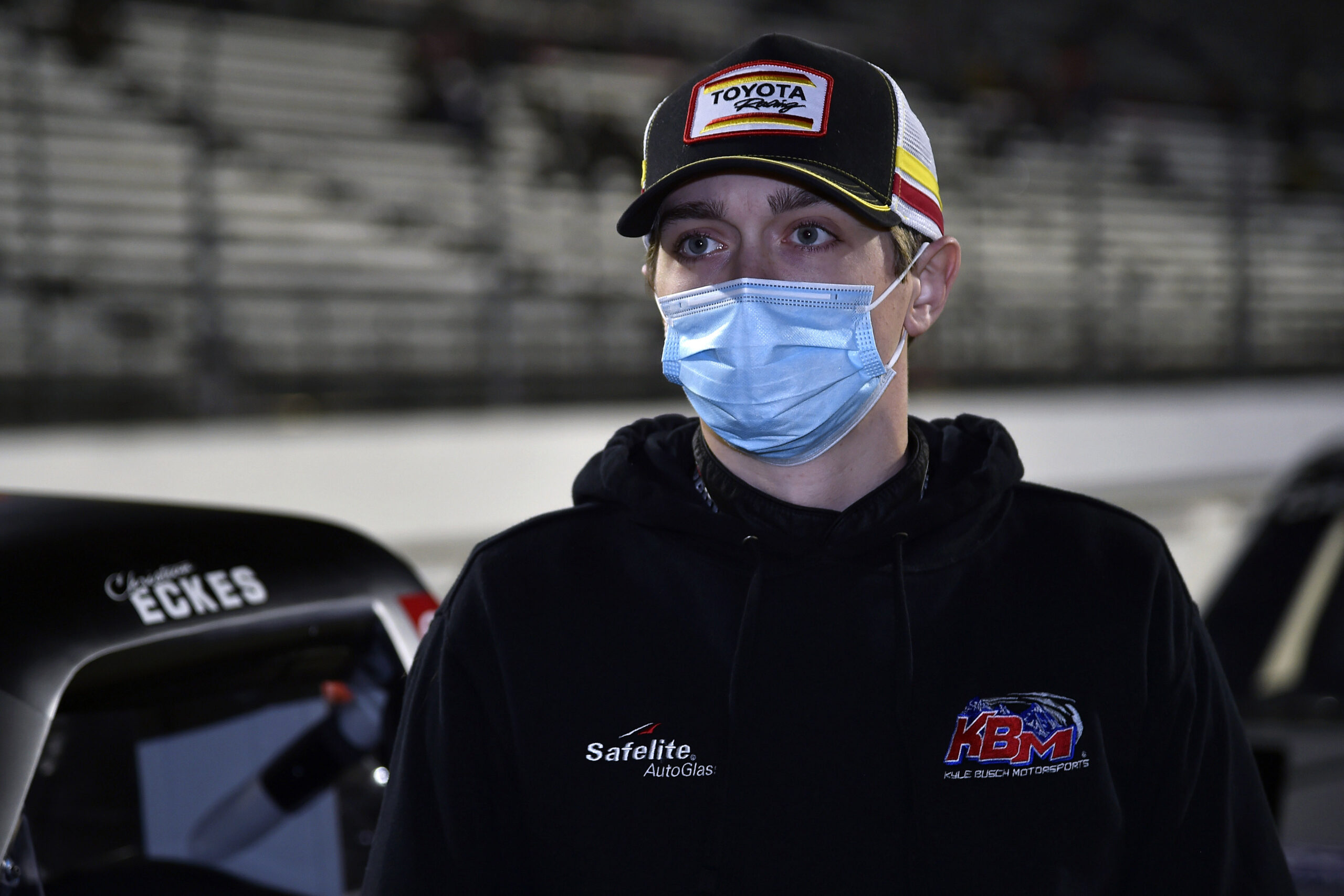 It’s the final race of the season. How would you assess your season?

“It’s the final race of the year. It’s been a long and interesting year. There has been a lot of opportunities that we’ve missed, but in the same aspect, I learned a lot. I can definitely use this year as a learning process. Hopefully, we can finish the year strong in Phoenix and achieve one of the goals we’ve missed so far.”

Phoenix is a unique track. You had a top-10 run as part of your part-time schedule. Do you like the track? How crazy are the restarts with the dogleg right after the start-finish line?

“I have one start in Phoenix in 2018 with the No. 46 team that was my first year in trucks. We ran OK and ran like eighth or ninth. We had a decent truck. It was not a perfect truck. I learned a lot. Hopefully I can utilize what I learned then to now. It was a fun track when I went there. It was the first year of the dogleg being right after the restart zone. It’s going to be interesting for sure.”

Now that the season is going to be over, what is the one thing you have highest on your to do list?

“The highest thing on not only my list but the team as well is to get the final win. That wasn’t at the top of the list, but it was the second one down. We didn’t achieve the first one, but we have a shot at the second one. We are definitely going to be running as hard as we can to go do that.”

KBM-68: The No. 18 Safelite AutoGlass team will unload KBM-68 for Friday night’s race at Phoenix. The Tundra finished 32nd in its debut at World Wide Technology Raceway at Gateway after running second early in the Final Stage before experiencing a flat tire and a broken driveshaft.