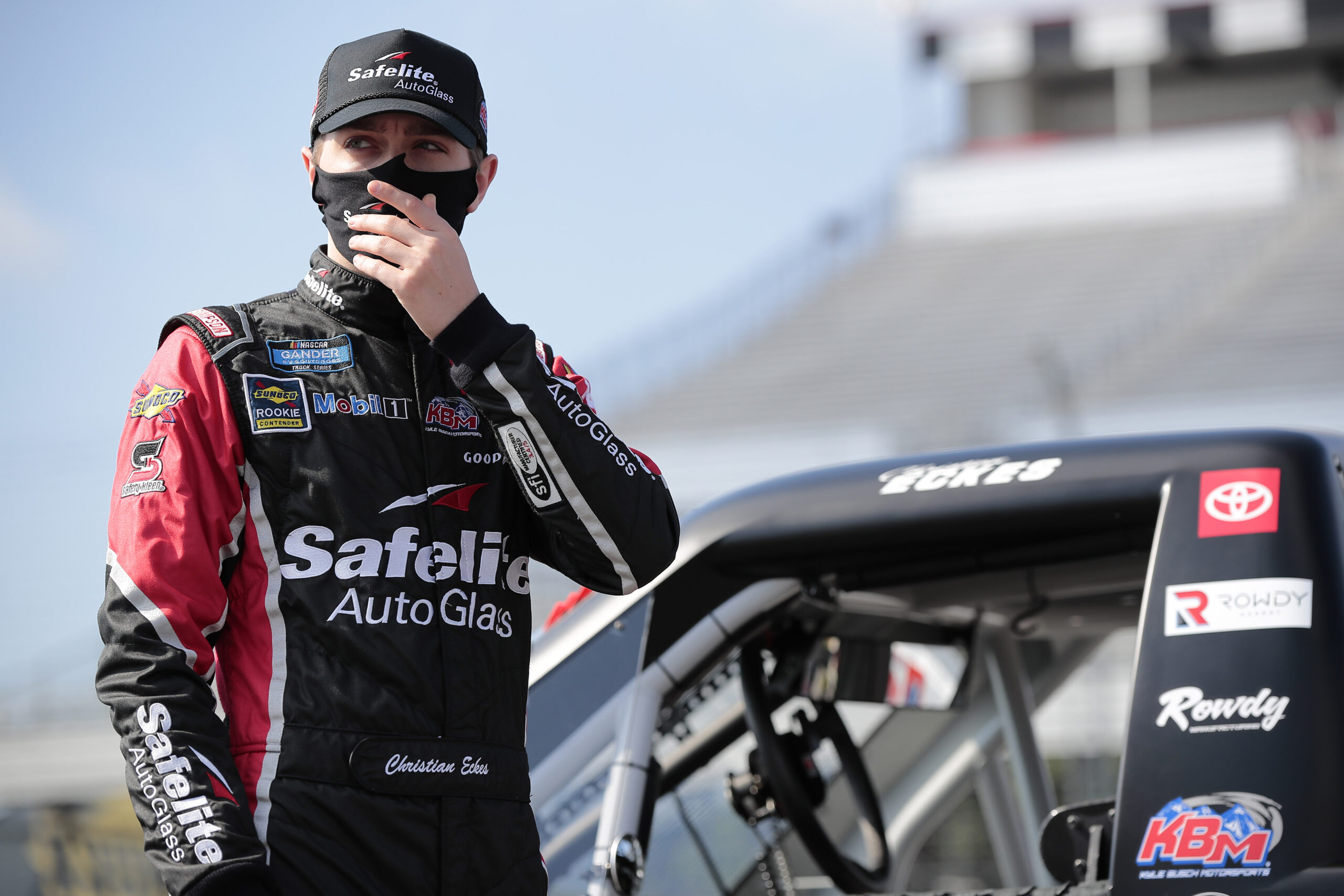 Is winning the Sunoco Rookie of the Year Award something you set as a goal before the season started?

“Yeah, for sure. Especially because the rookie of the year class this year is really prestigious and there are a lot of good rookies in it. So, we have a slim lead, but I think we can definitely build on that. Last week definitely hurt at Pocono with finishing 33rd. We had a huge lead before that, so we just have to keep doing our deal and hopefully we can get that at the end of the year.”

Does the uncertainty around the rest of the 2020 schedule force you to pay more attention to where you are currently in the playoff standings?

“Yeah, I think so. We were second in points last week until Pocono. We have definitely been keeping an eye on it and doing our best to get points. We’ve had good stages and good finishes at times but mostly good stages. We have done a really good job with stage points this year, but we have to put a couple of more races together to feel really confident about it. It’s a win to get in situation. Unfortunately, we could have done it last week, but we didn’t. So, we have to keep doing what we are doing, and I think we will be able to accomplish that.”

Normally the Truck Series is the first race of the weekend, but at Kentucky there will be three races completed before you hit the track. Will all the rubber that gets laid down affect the track conditions?

“Yeah, I think so. It should improve conditions for sure. Overall, every time that somebody’s ran before us, even if it’s the night before, the PJ1 traction compound has been really good from the start of the race. Hopefully that is the same way here. I know the ARCA race is before us, so I am assuming some of those guys will be up there. Even though it is General (Tire) rubber, I think it will be an advantage. I am looking forward to getting in my Safelite Tundra this weekend and having a good race at Kentucky.”

KBM-053: The No. 18 Safelite AutoGlass team will unload KBM-53, for Saturday’s race at Kentucky Speedway. This Tundra scored a pair of top-five finishes in 2018 with Noah Gragson behind the wheel; at Iowa Speedway in Newtown and Michigan International Speedway in Brooklyn. Most recently Brandon Jones finished 13th with the truck in the 2019 event at Dover (Del.) International Speedway.