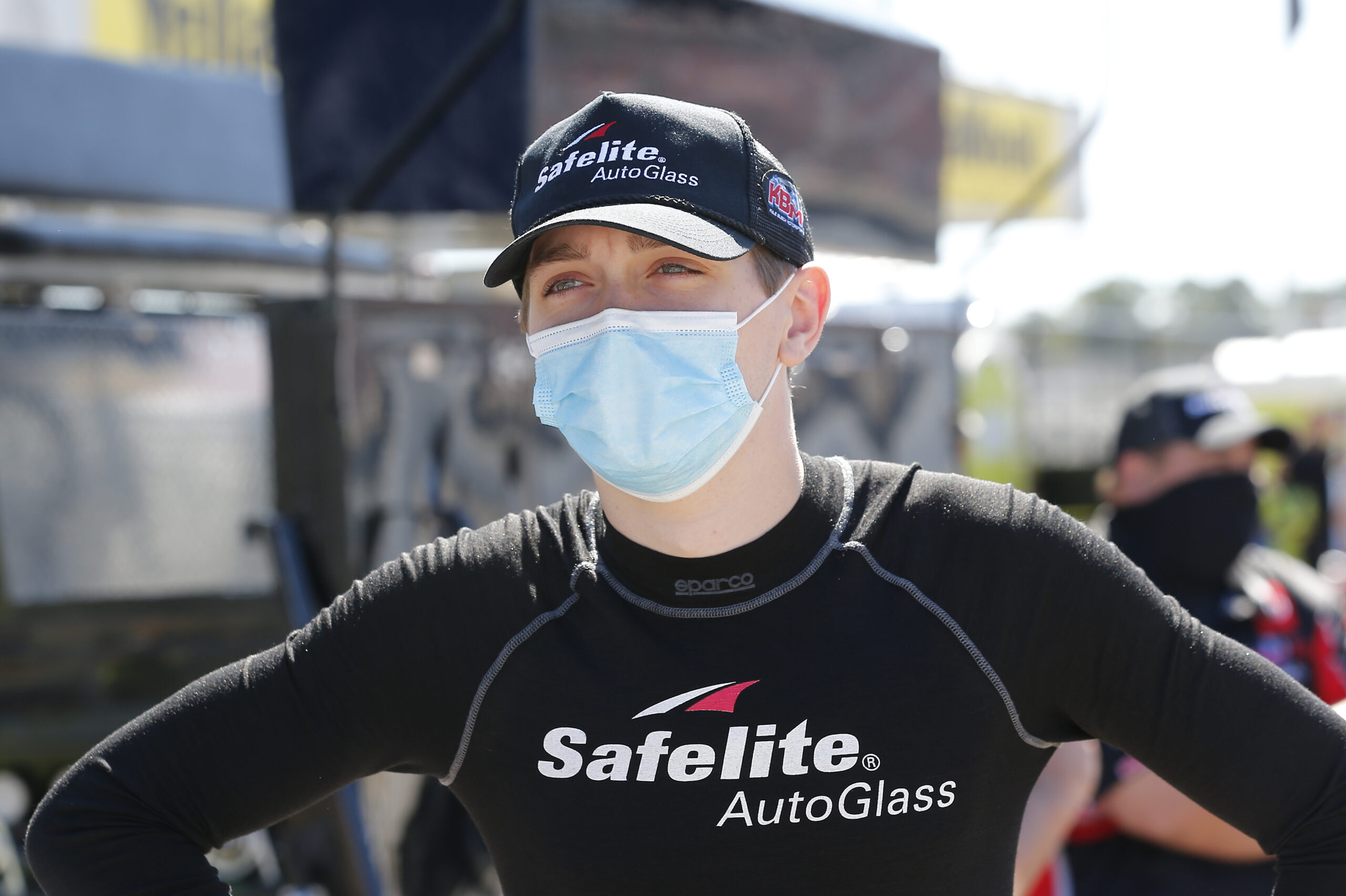 You finished second earlier this year at Kansas. What is your outlook headed into Saturday’s race?

“My outlook going into Kansas is to get a little bit of redemption. Not only because we finished second there in July, but also with not making the Playoffs, I have a little bit of a chip on my shoulders. Everyone on my No. 18 Safelite team is working really hard to give us a good Tundra this weekend. We are going to go execute and hopefully have a shot at the end to get some redemption.”

How does Kansas compare to other mile-and-a-half tracks on the schedule?

“It compares to a few. There’s not too many racetracks that have so many multiple grooves like Kansas. I’ll say Las Vegas is the closest comparison to Kansas. It’s a pretty fun racetrack in how you can move around and find different grip levels throughout the run. It’s just a lot of fun. It’s a track that I like going to. It’s no different this weekend.”

What are your goals for the remainder of the season?

“I’d say our goals for the rest of the 2020 season is to try and get a win. Obviously, that is the ultimate goal, and we’ve been close a few times. We are getting closer every week. I think our second goal is definitely to build on our trucks and try to get them better. We are really close to winning. Hopefully, we can achieve that in the next four races.”

KBM-58: The No. 18 Safelite AutoGlass team will unload KBM-58 for Saturday’s race at Kansas. Eckes last piloted the Tundra at Dover in August, where he led 34 laps and finished 11th. KBM owner-driver Kyle Busch picked up KBM-58 lone victory at Charlotte in May of 2019.