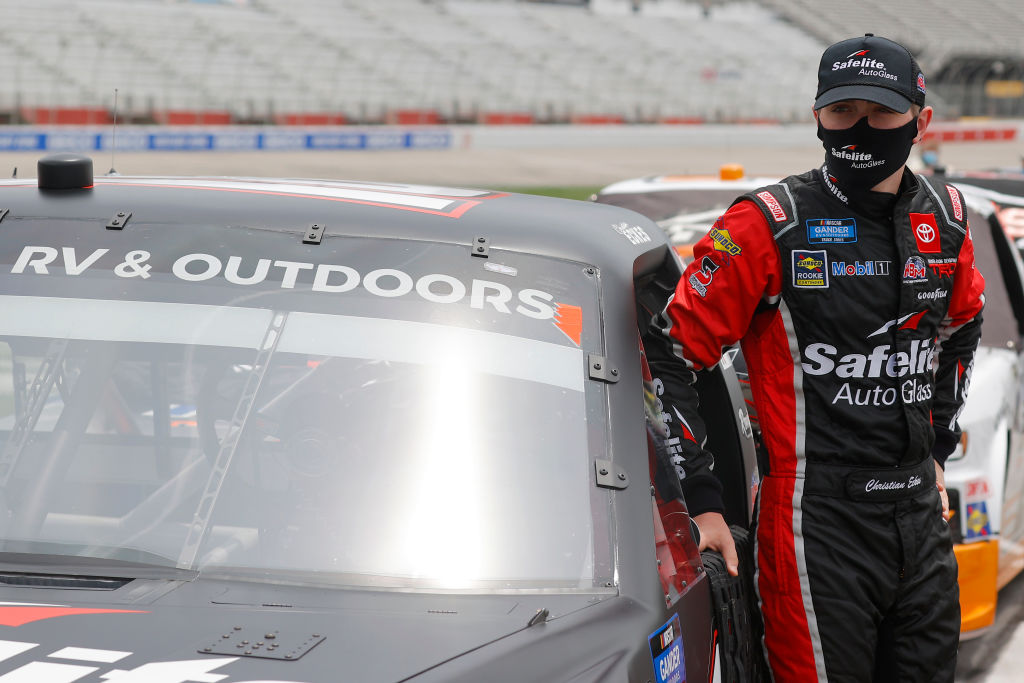 This weekend will be the first time you’ve gone to a 1.5-mile track for the second time. Will that help you be able to be better prepared?

“Going to Homestead for the second time should help and I can definitely prepare for it different than I would say for Atlanta last week. Luckily, I have some really good notes from the race in November and just know what to expect is the biggest thing. Without practice, it’s definitely hard to know what to expect, but having been there before I know exactly how much grip its going to have and stuff like that. It’s definitely going to be a little bit different, but I’m looking forward to it.”

Does your third-place finish at Homestead-Miami in November give you confidence going into this weekend?

“I definitely have a lot of confidence going into Homestead – it’s a track that I’ve raced at well before. Especially with the momentum from a strong finish last weekend at Atlanta. The combination of both of those, those run should bode well for us. Looking forward to getting in my No. 18 Safelite Tundra at a place that I feel comfortable at and hopefully we can finish two spots better than last week.”

Do you feel that the track will be similar to the conditions in November or will racing there in June change them?

“The change from November to June is definitely a little bit different – how the sun sets, what time we’ll be on the track, the temperature and stuff like that should be different. Overall, I think Homestead is kind of Homestead – you’re sliding around and you’re having fun of course. We’ll just have to see how the conditions of the track are once the race starts.”

KBM-038: The No. 18 Safelite AutoGlass team will unload chassis KBM-038 for Saturday’s event at Homestead-Miami Speedway. The Tundra has visited victory lane six times across 16 starts, most recently by owner-driver Kyle Busch at Martinsville (Va.) Speedway in March of 2019. Noah Gragson has one win at Kansas with the chassis, Christopher Bell raced it to three wins and William Byron won with it in it the first time it saw the track; at Homestead-Miami Speedway in November of 2016. Eckes piloted “38 Special” in its most recent outing, where he captured the pole, led two laps and was fighting for the lead late in the race before being relegated to a 17th-place finish after getting caught up in a late wreck.