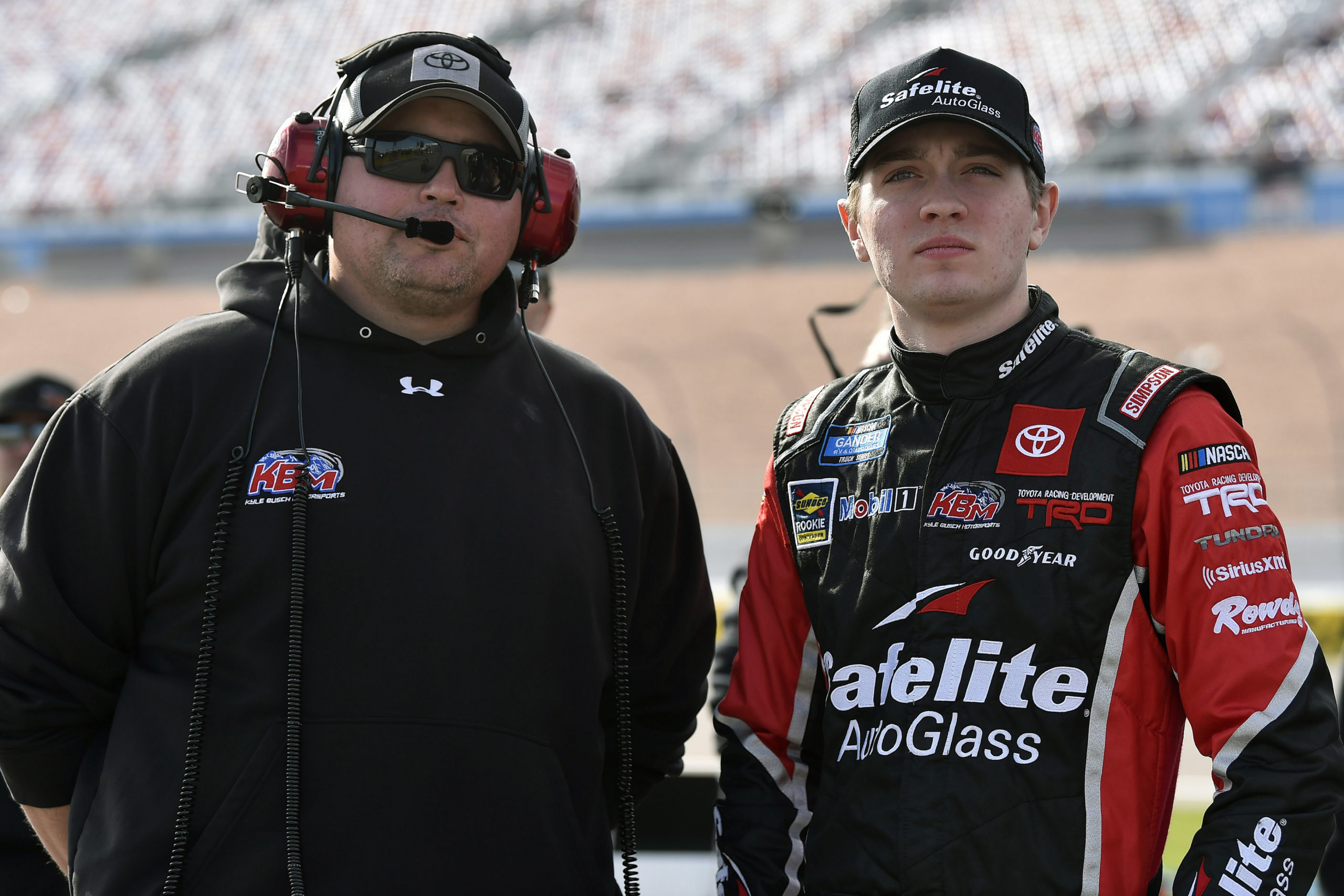 Are you preparing Charlotte any differently knowing that there will be no practice and no qualifying?

“Honestly not too much. Most of these races that we go to in the Truck Series I haven’t been to in a truck, so I’m always preparing to be better and get ready for that race track. We’ve done a lot of time in the simulator now that it’s opened back up. I think we’ve done a good job with that and that we should be prepared when we unload at Charlotte.”

What have you done to stay busy since the last NASCAR Gander RV & Outdoors Truck Series race?

“It’s definitely been different, but luckily we’ve had a lot of race preparation. Me and Rudy (Fugle, crew chief), have been on zoom conference calls pretty much every week. We’ve done a great job of getting ahead and kind of preparing for whatever comes next. I’d definitely say we are prepared. That’s what I’ve done over this little break.”

Will it be different racing without fans? Once you get in your truck, do you notice the fans?

KBM-58: The Safelite AutoGlass team will unload KBM-58 for Tuesday’s N.C. Education Lottery 200 at Charlotte. The Tundra has five previous starts, including a win with owner-driver Kyle Busch last May at Charlotte (N.C.) Motor Speedway. Eckes led 10 laps and finished second in both stages of this year’s Las Vegas event before being forced into the wall early in the third stage and limping home to a 23rd-place finish.