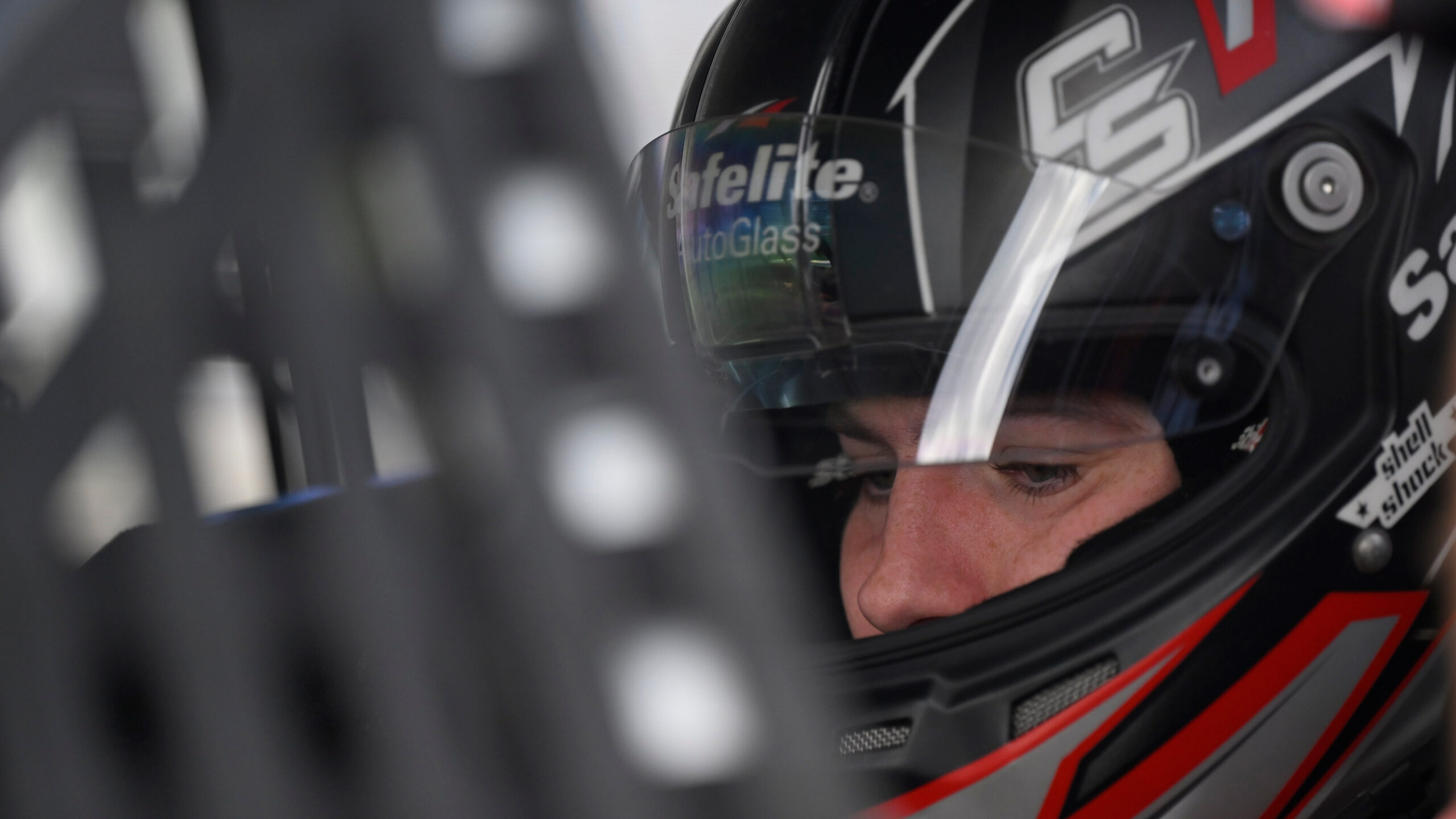 We are halfway through the regular season. Assess your season so far.

“For the most part it has been really, really, good. It’s definitely been a lot better than the first half of the last season we had, which is really big for us. Going into the season we said we had a lot of momentum, we just won Phoenix and we need to start on a high note and keep that trend going all the way to the playoffs. That was our mentality and that is what we’ve been doing for sure. We had a couple of pretty rough races before Kansas, but other than that we’ve been really good every time we’ve showed up at the race track in our Tundra and you can’t ask for more than that, honestly.”

With the success you’ve had already this season on mile-and-a-half tracks are you looking forward to going to Texas?

“Yeah, for sure. I feel like our mile-and-a-half package as a whole and also myself getting the experience that I have at mile-and-a-halves is starting to pay off and starting to show a little bit more as well. Really happy to have iBUYPOWER on the truck this weekend and really looking forward to having our truck just as fast as their gaming PC’s.”

How does Texas compare to the other mile-and-a-half tracks on the Truck Series schedule?

“They all have their similarities for sure. I would say Texas is unique in its own way considering Turns 1 and 2 are completely different than Turns 3 and 4, but you can argue that Kansas and Vegas are the same way. At the end of the day, it’s another mile-and-a-half, there is a lot of on throttle time and that’s the biggest thing about these mile-and-a-halves is there is so much on throttle time and a lot of aerodynamics that go into it. That’s our strong suit and where I feel like I’m starting to excel a little more, so I’m looking forward to it.”

KBM-68: The No. 18 iBUYPOWER team will unload KBM-68 for Friday night’s race at Texas. In its most recent outing, John Hunter Nemechek produced a chassis-best third-place finish with it at Bristol (Tenn.) Motor Speedway last August.