Chandler Smith Steals the Show in Championship 4 Race at Phoenix 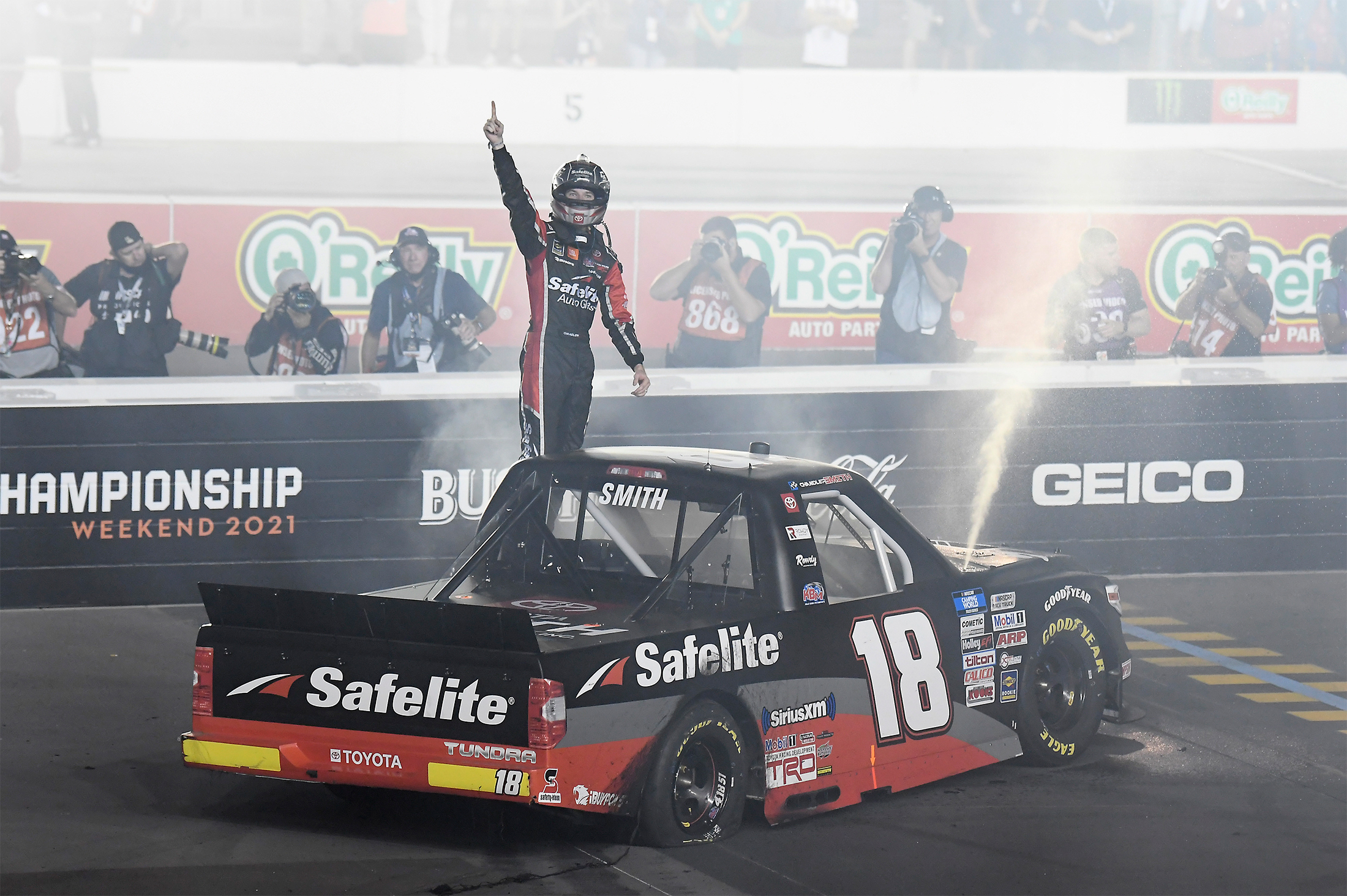 With the win, the 19-year-old Georgia native earned the 2021 Truck Series rookie of the year honors.

Chandler Smith Overcomes Issues and Charges Back to Fourth-Place Finish
May 15, 2022