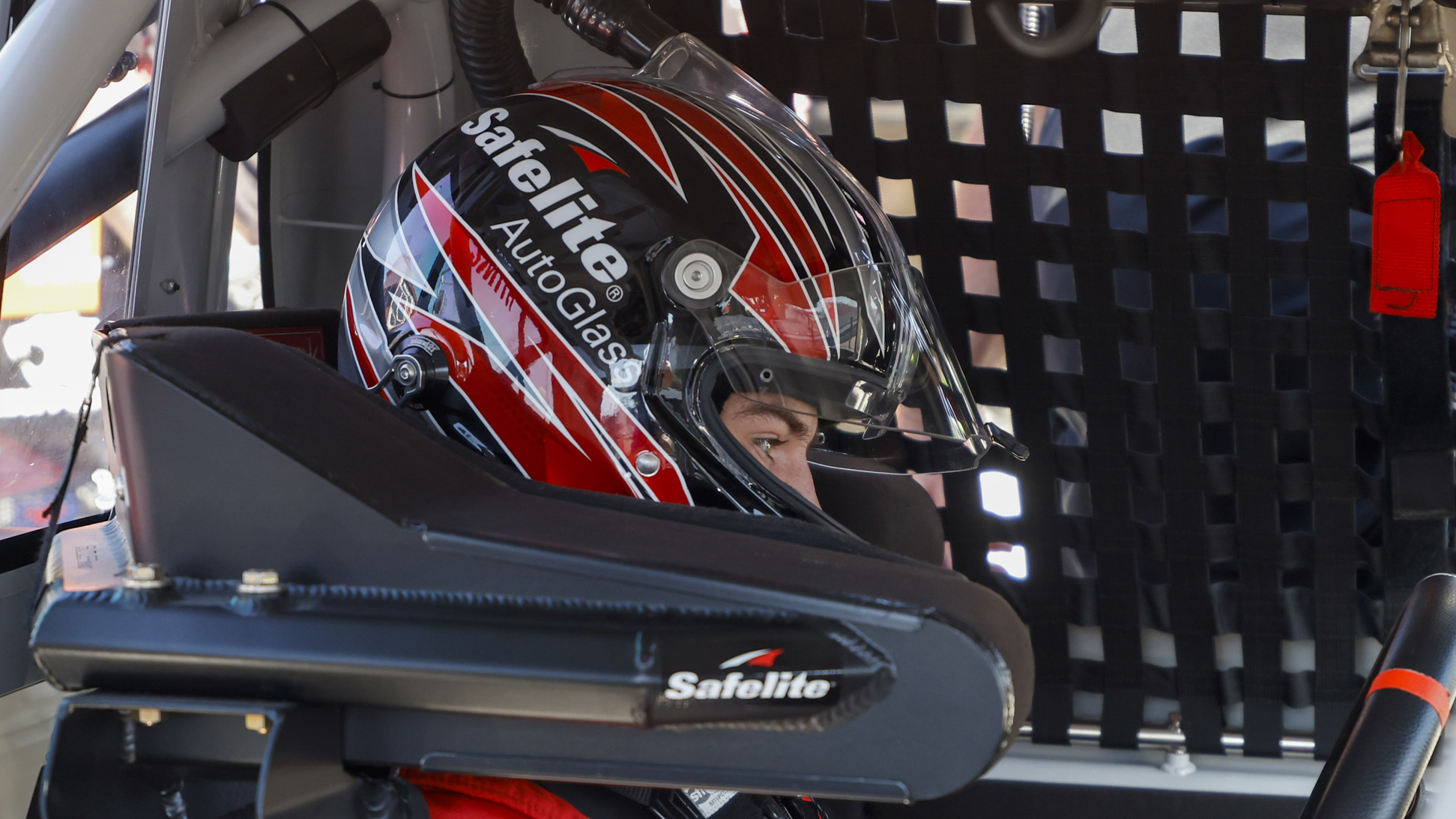 You are 17 points out of the lead with five races remaining. How do you like your chances of winning the regular season championship?

“With the stretch of top-10 finishes we have had recently with our No. 18 Safelite/Charge Me team we have definitely put ourselves back into a position to fight for the regular season championship. That will be our main priority these next five races because winning the regular season championship comes with a good chunk of playoff points, so getting those points would definitely be beneficial for our team when the playoffs start.”

We are in a stretch of races at very unique tracks, is it fun taking on a new challenge each week?

“It’s definitely a fun stretch where last week we went to what I would classify as a short track and then coming we have a couple road course races, a dirt race and Nashville Superspeedway. I think NASCAR has done a good job making the Truck Series schedule unique, but if I had it my way I’d add in a few more short tracks because those are my favorite.”

Sonoma is a new track for you. How do you prepare for a track you’ve never been to?

“To prepare for Sonoma I’ve watched a lot of film and spent a lot of time at TRD on the simulator. I feel like I’ve been pretty fast on the road courses for as few of them as I’ve raced. I’m as prepared as I possibly can be for Saturday and really looking forward to the challenge of taking on a new road course.”

KBM-72: The No. 18 Safelite team will unload KBM-72 for Saturday’s race at Sonoma. It is the same Tundra TRD Pro that Smith raced to a fifth-place finish with at Circuit of the Americas in Austin, Tex. in March.