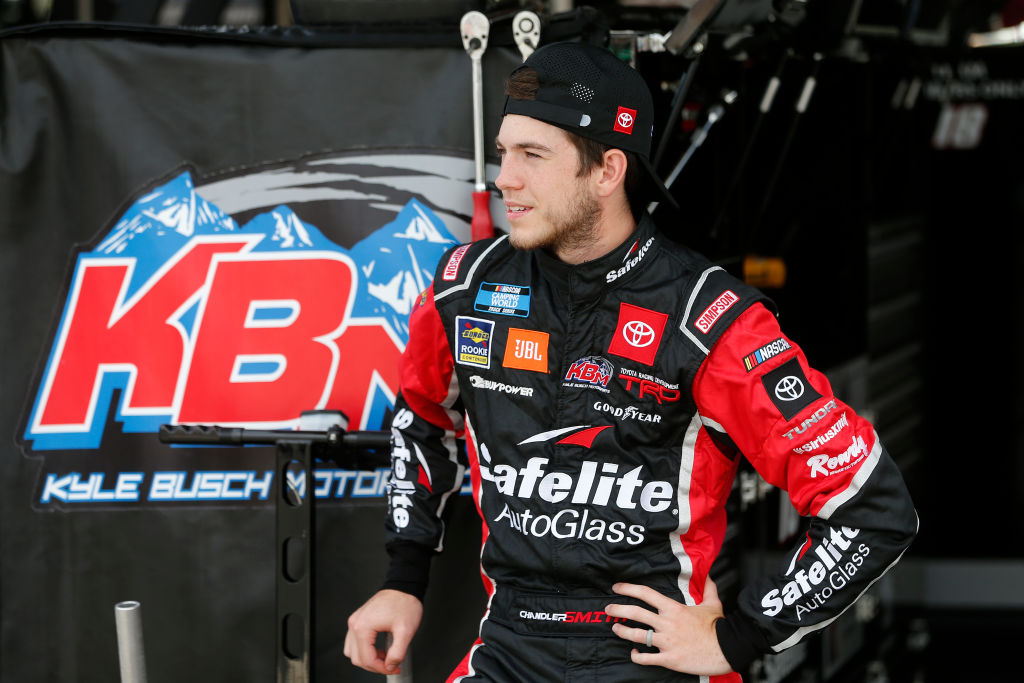 Does having some prior experience at Gateway give you confidence heading into Friday?

“I feel like Gateway is one of my better tracks on the Truck Series schedule. It’s a short track in my opinion. I’ve had really strong runs in a truck and I’m definitely looking forward to going there again.”

“Overall, I would say our regular season has been very up and down. We’ve had a lot of bad luck and a little good luck. We’ve had some pretty decent runs. We’ve had races where we were really good, and something happened. I’m looking to flip all that going into the playoffs. Trying to flip all this luck around and hopefully we have our dividends paid in for this luck deal going into the playoffs.:

Do you feel like your team can win the Truck Series championship this year?

“I don’t think there is any excuse of anything keeping us from winning the championship. I think the only thing holding us back is beating ourselves or having bad luck. These last few races we’ve been really, really good and we haven’t been able to show it because something happens – mechanical failures or something happens on pit road, get caught up in someone else’s mess – that’s all part of racing. At the same time, when is enough enough? Do these things that you can’t control justify how good your team is and kind of question can this team win a championship?