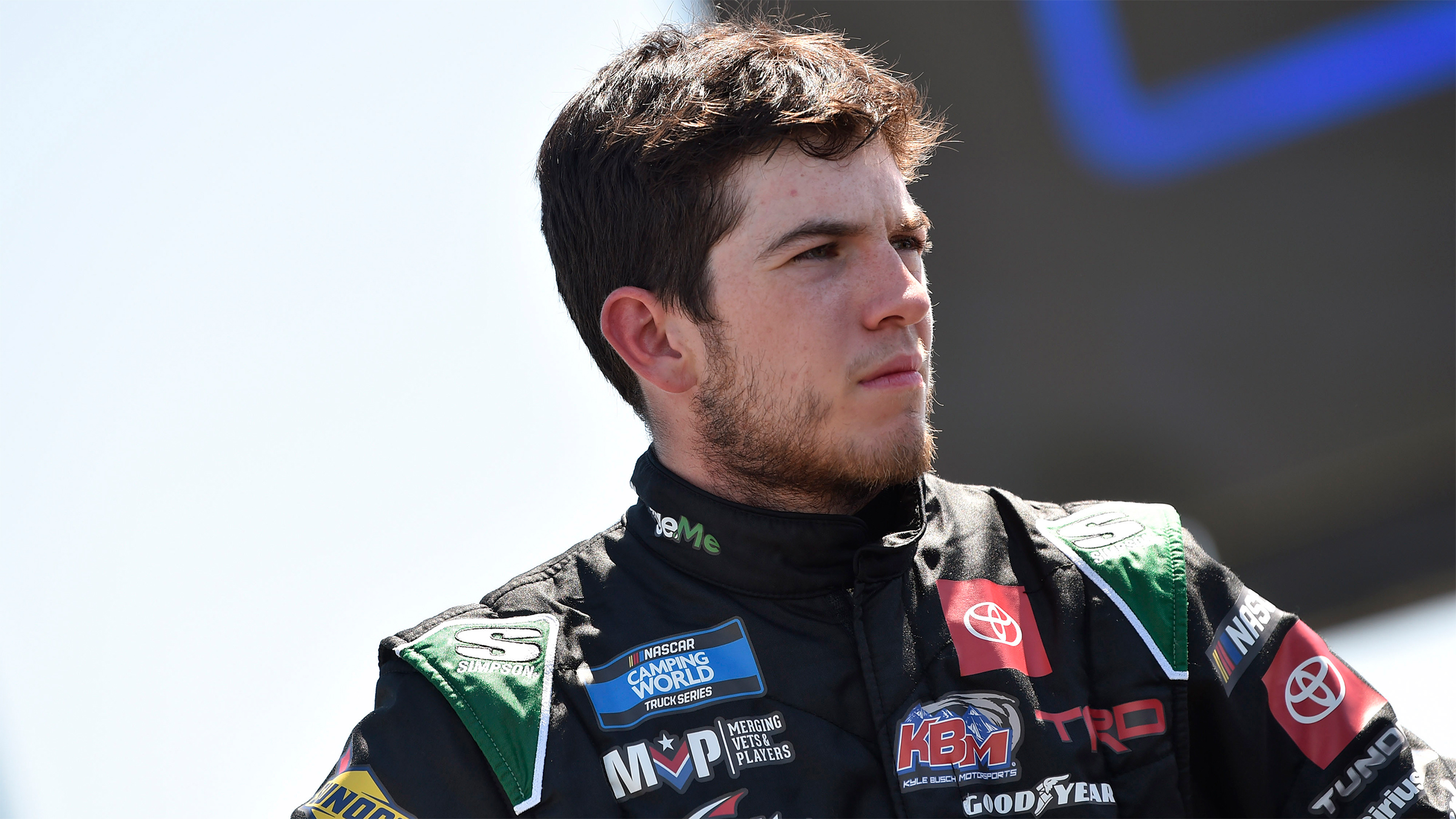 You are tied for second in the regular season standings heading into Saturday. Do you race for stage points in an effort to finish second in the points or do you go for a strategy to race for the win?

“We just have to maximize our day overall and keep the bigger picture in clear sight. Our strategy will depend on where we are running near the end of the two stages and if we think we have a truck capable of winning. Ideally, you’d like to win the race and finish second in the regular season standings at the same time and maximize the amount of playoff points you earn heading into next week.”

What is the trickiest part at “The Tricky Triangle?”

“The trickiest part is probably the tunnel turn. You have to set yourself up well on entry to have a good exit and then that determines the overall speed that you carry all the way to Turn 3, which is a lot of lap time.”

How important is it to have a strong run on Saturday and have momentum heading into the start of the playoffs?

“Have a strong run Saturday as we get ready to start the playoffs will be huge. We had a solid run at Mid-Ohio and if we can have another one at Pocono then that momentum will be good for our team, and everyone will enter the playoffs with a positive attitude.”

KBM-75: The No. 18 Safelite team will unload KBM-75, a brand new Tundra TRD Pro for Saturday’s race at Pocono.