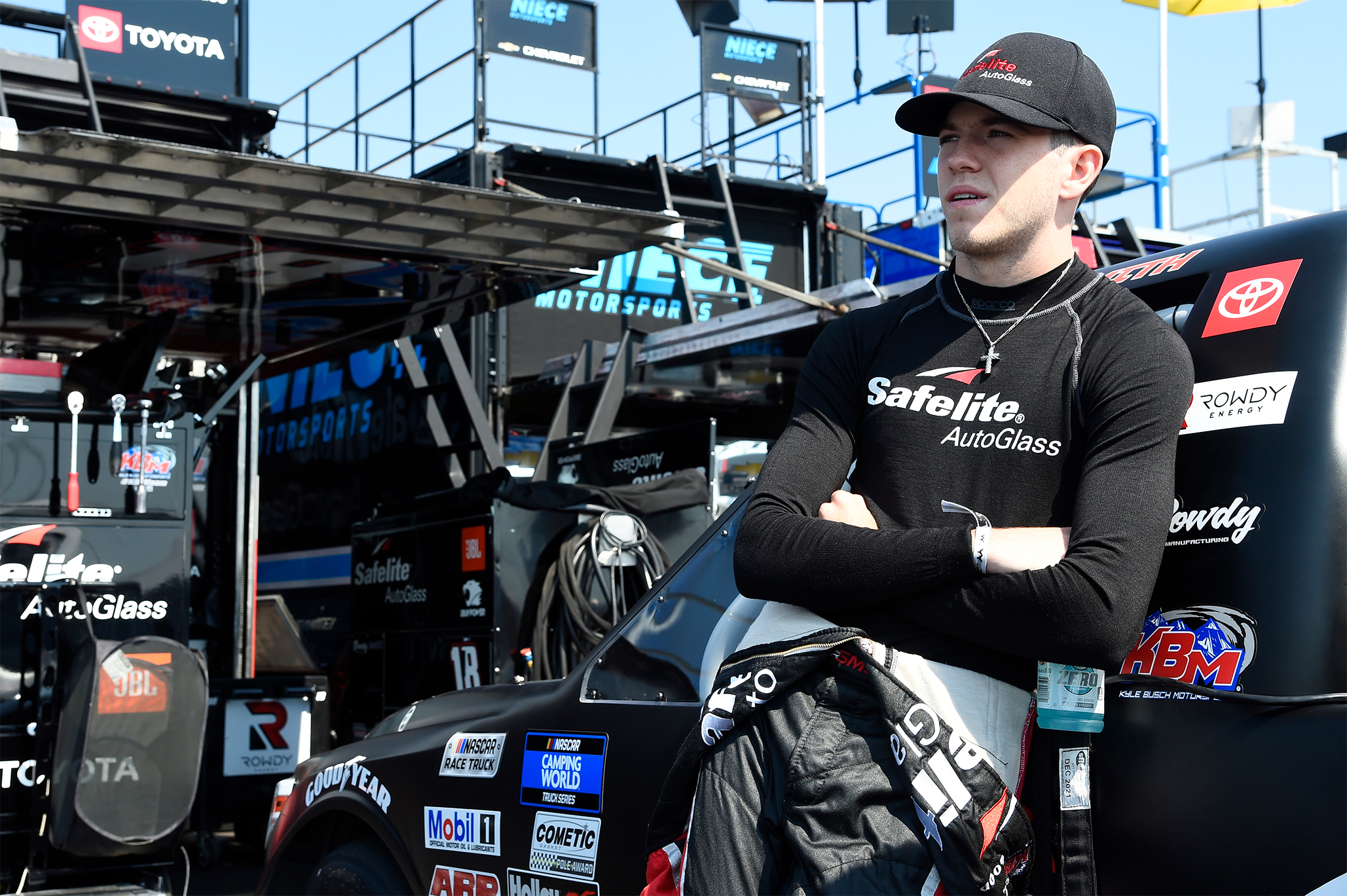 Mr. Smith Heads to the Round of 8:

How rewarding was it to get your first victory in the NASCAR Camping World Truck Series?

“It’s been a long time coming, that’s for sure. All week leading into Bristol, I kept talking about 2019 Bristol, what I felt like I did wrong and what I would have done differently in that same situation. It’s pretty ironic that it came down to pretty much the same situation, just a different driver and I did exactly what I said I would do different, for sure. The results were rewarding for sure.”

What is your outlook heading into this week’s race at Las Vegas?

“I’m definitely more confident than I was before, we’re coming with a completely different package than we had in the spring, and I feel like this one is going to be pretty strong. We’ll be starting somewhere up in the front and track position is definitely key there – with it being a mile-and-a-half track, you want the clean air.”

Looking at the Round of 8, which track is the one that you feel will be the most challenging?

“So, if there is going to be a track that is going to give me a hard time, realistically I feel like it is going to be Vegas. I’ve ran pretty good at restrictor plate tracks and Martinsville is a short track, which is kind of my forte. This will be my first time ever racing at Martinsville Speedway. I’m really excited to get going in these next three races and get my Safelite AutoGlass Toyota Tundra out front.”

KBM-67: The No. 18 Safelite AutoGlass team will unload KBM-67 for Friday night’s race at Las Vegas. Smith most recently piloted this Tundra at Darlington in September, where he started ninth, led four laps and finished seventh. Kyle Busch was victorious with KBM-67 in July of 2020 at Texas Motor Speedway in Ft. Worth.