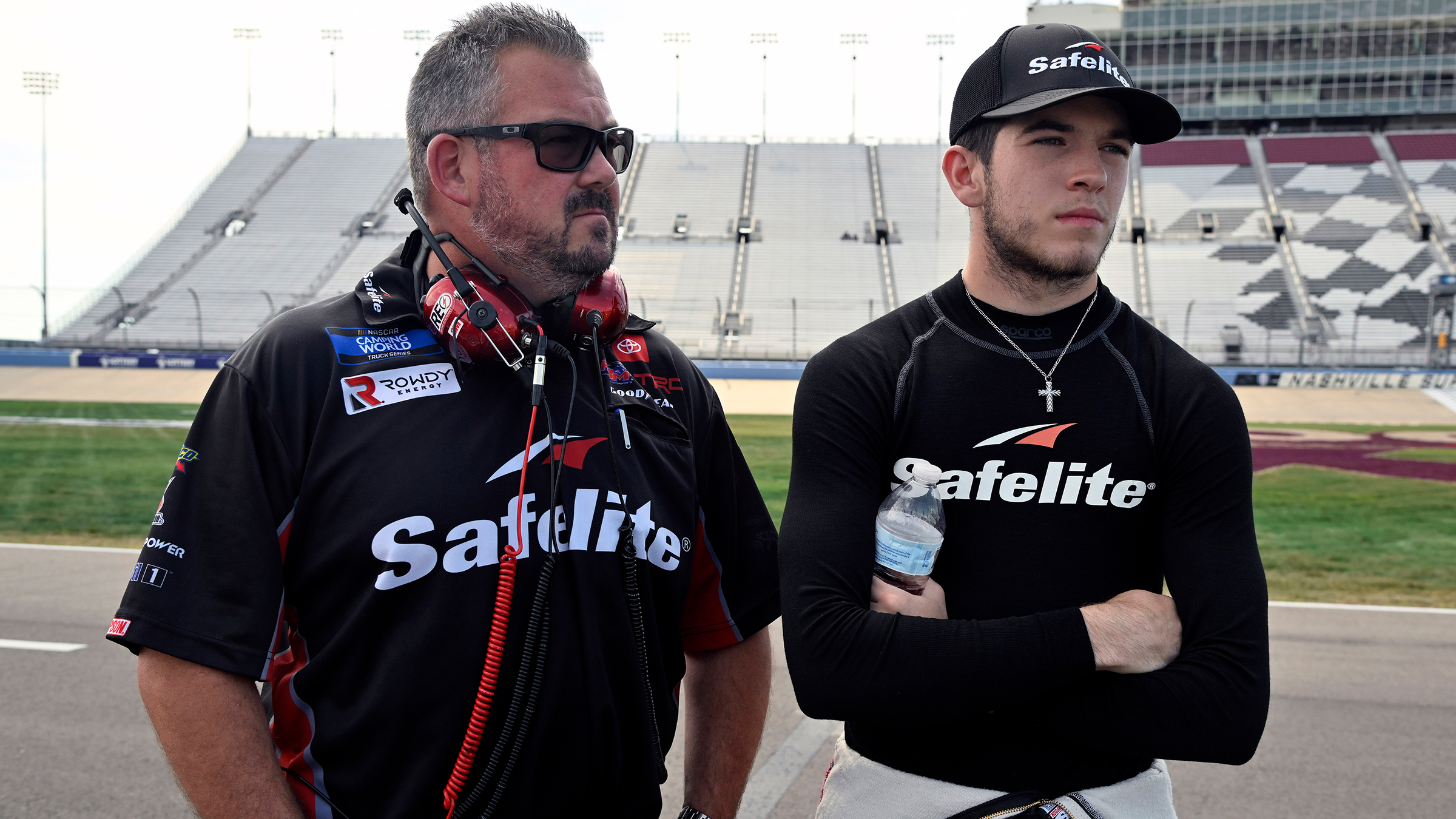 After having such a dominant performance at Richmond there has been a few weeks off. Have you been itching to get back to the track?

“It is kind of hard having all that momentum and then having to wait several weeks to race again, but I’ve really enjoyed time with my wife and our newborn son more than anything. I’m excited to get back to it but wouldn’t trade the time and memories that we were able to make on the time off.”

With two wins in the last three races do you feel like your team is peaking at the right time?

“I certainly hope so. I feel like we are doing all the right things and really if you look at it, we had a really fast Safelite Tundra at IRP as well and I feel like if we didn’t get wrecked in that race, we could be looking at three in a row. We just need to keep executing the way we are capable of and I’m confident that Danny (Stockman, crew chief) and all the guys on this No. 18 team are going to do just that.”

How good does it feel to be locked into the next round heading into Friday’s race?

“It feels great for sure. It allows us to work on some things and go for the stage wins and the race win in order to try and get some more playoff points to carry over to the next round. We also don’t have the stress that the other teams do trying to advance Friday.”

KBM-75: The No. 18 Safelite team will unload KBM-75 for Friday night’s race at Kansas. In its only start, Smith led 49 of 60 laps with this Tundra TRD Pro at Pocono Raceway in July en route to his second victory of 2022.