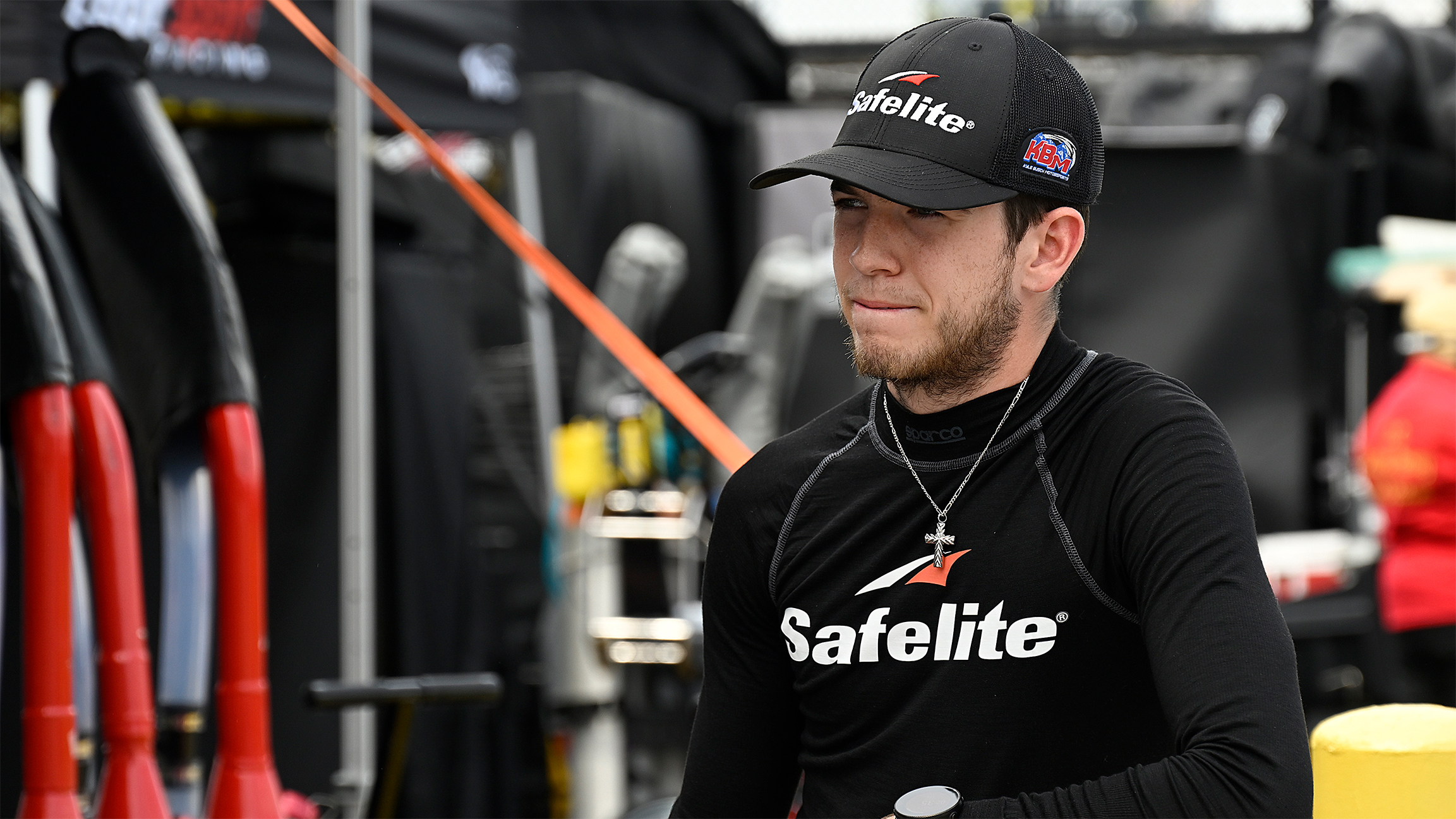 This will be your first start in any series at Homestead-Miami. How have you prepared for this race?

“I’ve watched a good bit of film of the 2019 race and ran a lot of laps on the TRD simulator. With where we are at in the point standings we don’t want to go there and put ourselves in a bad spot. We just need go out Saturday and execute and race the racetrack and bring home a solid finish with our Safelite Tundra TRD Pro.”

You are also running the Xfinity Series race this weekend. Despite being a limited practice on Friday, do you feel like the extra seat time help you?

“With having never been to Homestead I feel like any track time will help even though it seems like the Xfinity car and the Truck race so much different there.”

With being 30 points above the cutoff line for advancing to Phoenix how will you approach Saturday’s race?

KBM-75: The No. 18 Safelite team will unload KBM-75 for Saturday’s Truck Series race at Homestead. Smith led 49 of 60 laps with this Tundra TRD Pro at Pocono Raceway in July en route to his second victory of 2022. Most recently, KBM-75 competed in the playoff race at Kansas Speedway, where Smith brought home a sixth-place finish.