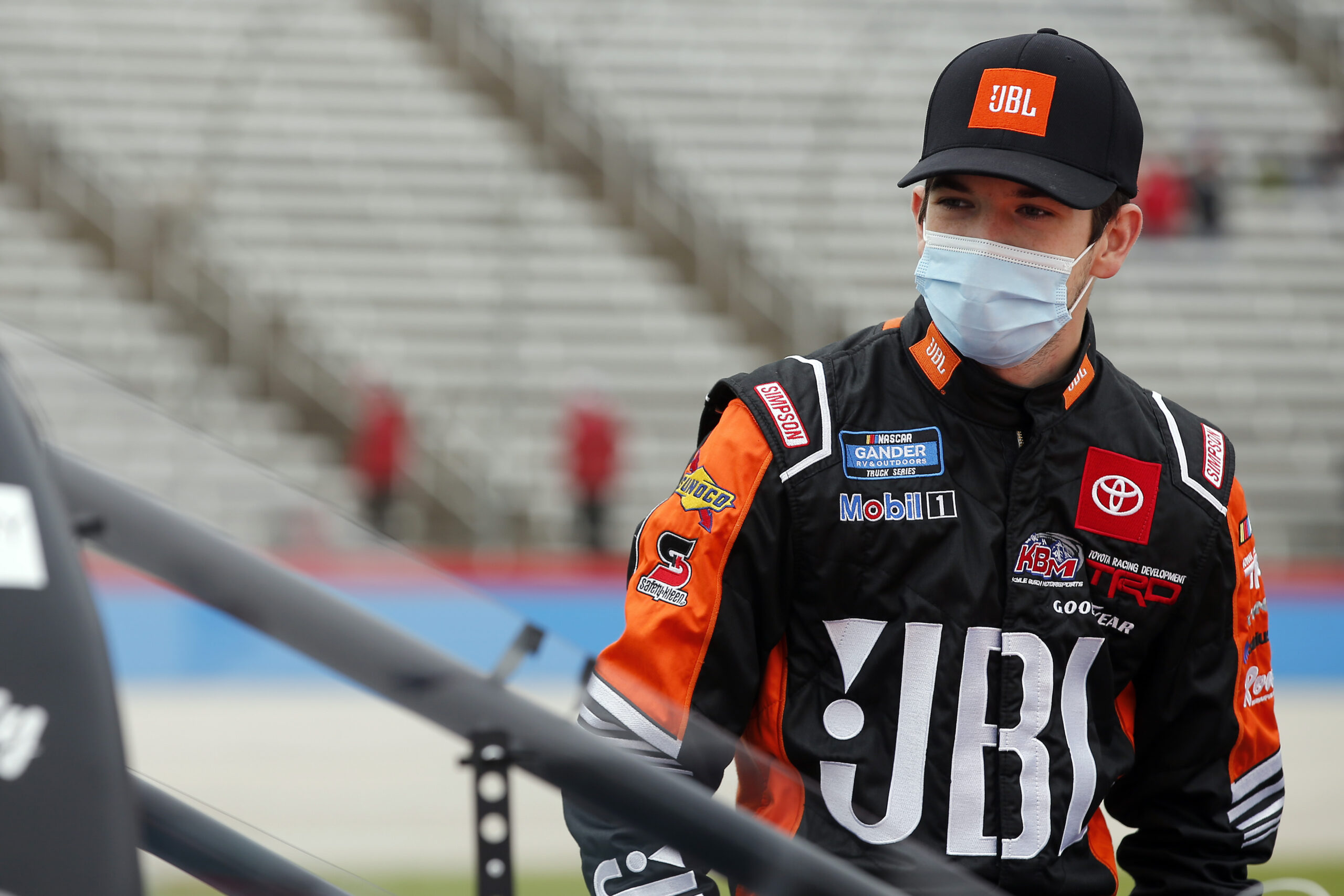 It’s the final race of the year. How would you assess your season?

“It’s the final race of the year. It’s been a great year. It has been a big learning curve especially for me learning my team, learning Danny (Stockman, crew chief) and getting experience on 1.5-mile tracks. I’m definitely hoping we can get back together for next year, but we will see how it works out.”

Phoenix is a unique track. You had a top-five there in trucks last year and won an ARCA race earlier this year. Do you like the track? How crazy are the restarts after the start-finish line?

“I have one win at Phoenix in the ARCA division. I’m pretty sure I finished third there in trucks last year. I’m not quite sure. Phoenix is definitely unique. The restarts are fun. It’s really wide and then gets really narrow in Turn 1. The dogleg always dices things up. It’s a fun racetrack. It’s fun to race on. It’s definitely a dustbowl.”

Now that the season is over, what’s the one thing on the top of your to do list?

“My biggest thing that I want to do in the offseason is relax. I just want to kick back and take it easy because I don’t get to do that much.”