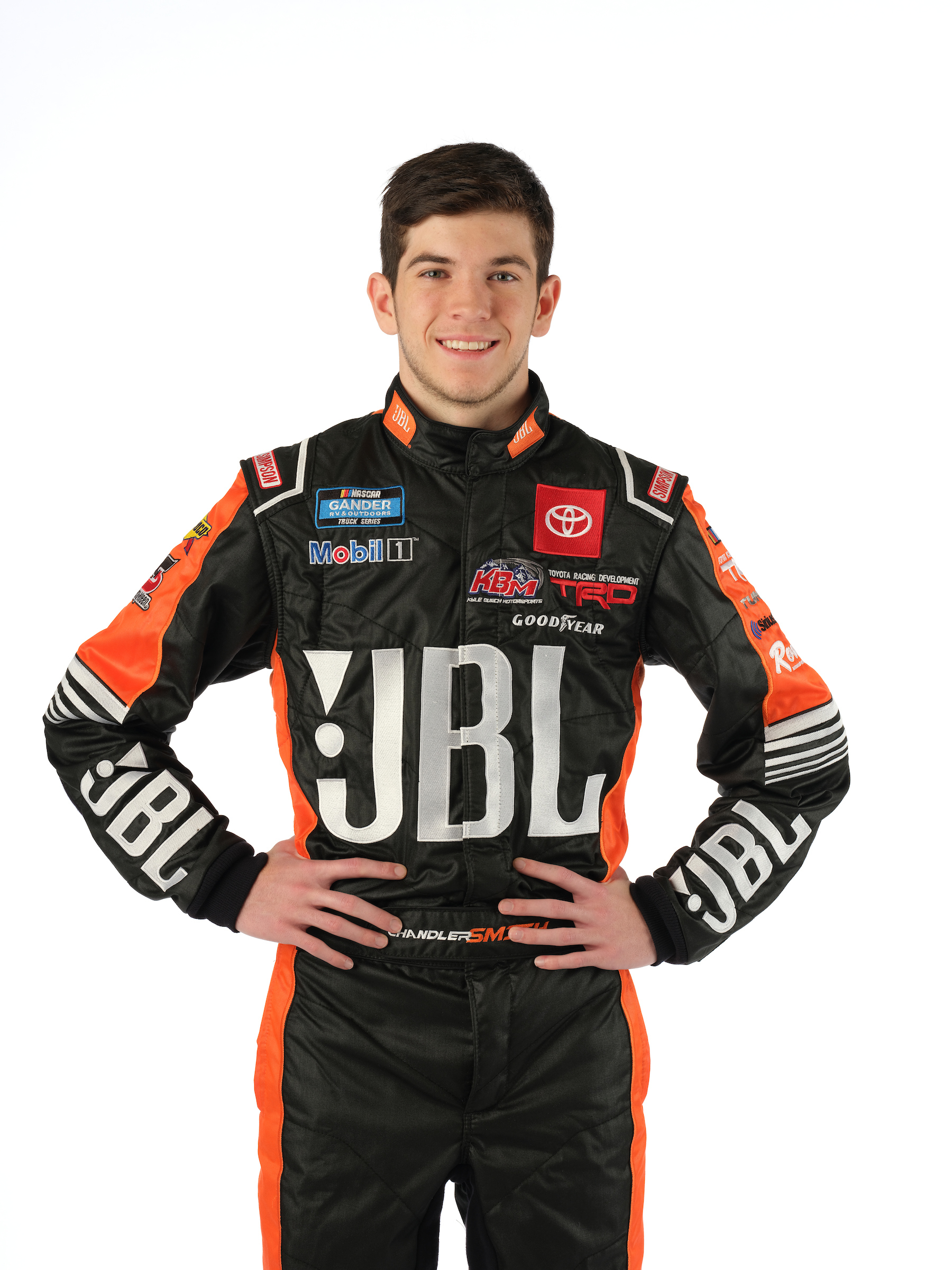 How hard has it been through the pandemic to have to wait until July to get your first Truck Series start of the season?

“Yeah — It’s obviously been really hard for me waiting all the way until over halfway through the year to get my first Truck Series start. My first race of the year was supposed to be in April at Richmond. Obviously, the virus kept me from doing that. It’s been really hard for me. I’m anxious and ready to get together with Danny (Stockman) and all my JBL guys. I am really pumped! The No. 51 team already has three wins, but I am looking forward to adding a few more to their resume.”

How have you prepared for what will be your first mile-and-a-half race in the Truck Series?

“I’ve done a lot of research and film watching with Danny and my engineer. I have done a lot of sim time as well. I think the biggest thing for me will be just working around the air, getting used to the air, and racing around people. Most importantly, once I get into clean air, execute and make sure I do good on pit stops. If we have a green flag pit stop, don’t get caught for speeding or anything like that. I am really excited for it though.”

How do you approach running a limited schedule in both the ARCA Menards and the Truck Series competing against other drivers that are mostly running for a series championship?

“My general rule of thumb in anything I race is — no matter if I am running full-time or part-time — I am going to go out there and give it my best shot. I am out there to win races. At the end of the day, my end goal is always going to be winning a race, whether I’m running for a championship or just in it to get seat time. No matter what in ARCA or Trucks, I am going out there with my JBL Tundra or Camry to try and win some races.”

KBM-57: The No. 51 JBL team will race KBM-057 for Saturday’s race at Kentucky. Kyle Busch led 25 laps and finished second with the Tundra at Charlotte (N.C.) Motor Speedway in May. Todd Gilliland produced three top-10 finishes with it across four starts last year.