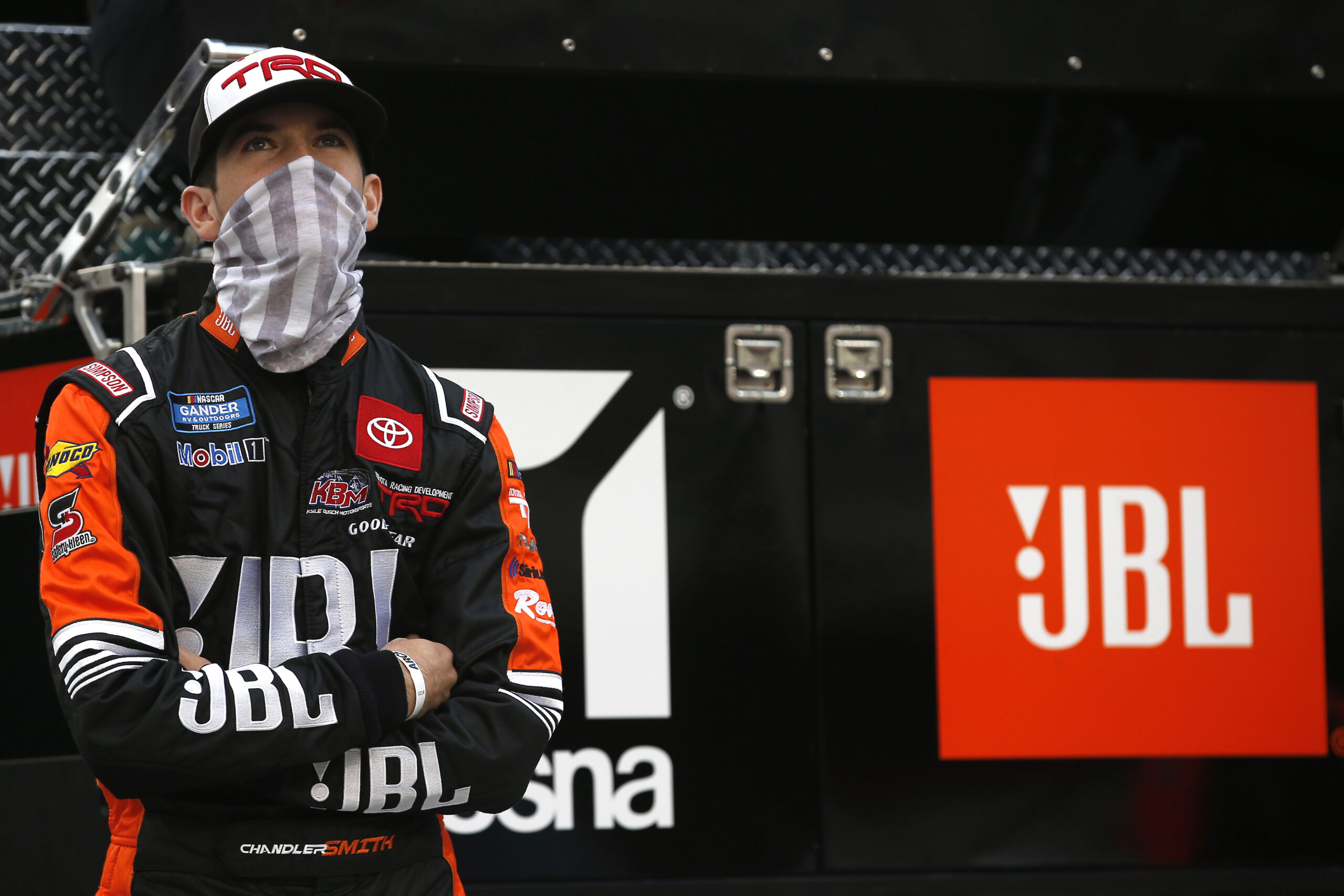 Did last week’s result at Bristol give you a boost of confidence?

“Yes and no at the same time. Mainly because we haven’t been able to put a race together like we did at Bristol in the past three races, but our truck has been better than it was a Bristol. I feel like there were a few races where I feel like we should’ve finished top three, but something happened — it wasn’t in God’s will and it didn’t happen. At Bristol, we were mediocre. I felt like if we could’ve come down and took tires again and made an adjustment, we could’ve gotten a top-three out of it, but we weren’t that good. We finished top-five, and we had that type of truck. I would say that was our fourth best truck we’ve had all year, so yes and no. I think are going to be really good at Vegas.”

Now that you have some experience in the trucks on intermediate tracks do you feel that you’ll be able to better prepare for Las Vegas?

The 51 team was dominant at Las Vegas in the spring with Kyle. How much will you lean on Kyle and the team’s notes from that race?

“I will definitely ask Kyle a few questions before I go out there. From what I’ve been told, from the spring to the race we are about to run this Friday, it will be completely different. The track will be different. The temperature will be different. The pace will be different. Honestly, it’s a different race. I went back and watched some in-car cameras from last year and will completely watch the race from last year. I remember watching it last year and definitely had some valuable notes I wrote down that I think I will put it into application. We are starting P5, so that is going to be big for us especially at these intermediates to start up front and have clean air. We are going to try to get up front and stay there all night and execute.”

KBM-63: The No. 51 JBL/Smith General Contracting team will race KBM-63 for Friday’s race at Las Vegas. KBM owner-driver Kyle Busch wheeled the Tundra to victory earlier this season at Homestead-Miami (Fla.) Speedway. Most recently, Brandon Jones piloted the Toyota in both races of the July doubleheader at Kansas Speedway in Kansas City, finishing 14th in the Friday race and eighth Saturday.