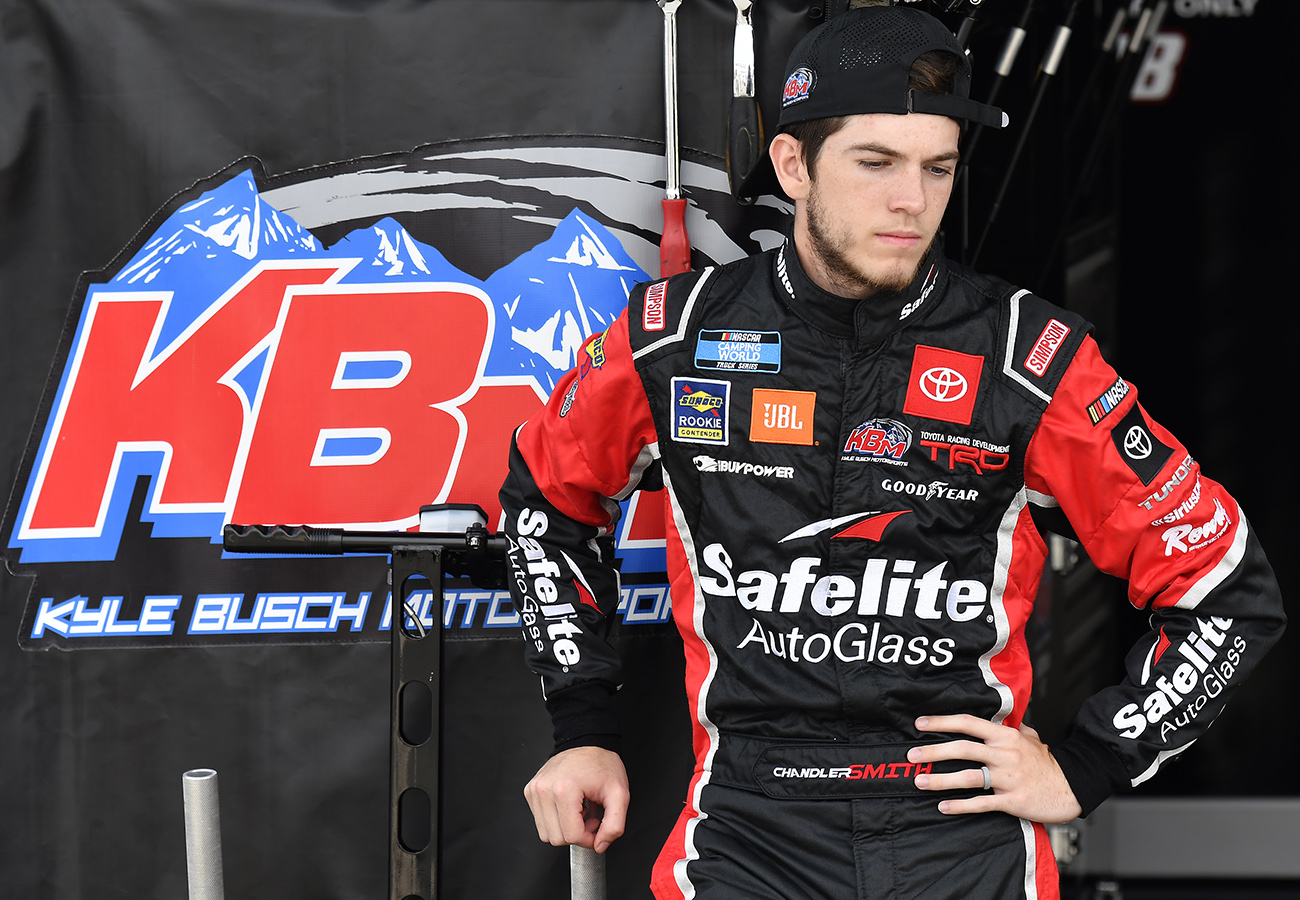 Do you have confidence heading into Texas, which is similar to Charlotte where you just finished sixth?

“I definitely have confidence building up heading to Texas after the strong run at Charlotte. They are similar tracks with their own characteristics, but at the end of the day, they are still mile-and-a-halves. Our 1.5-mile program is getting stronger, so I’m looking forward to Texas and getting a good starting position to get on out there and let it rip.”

With racing at Texas last year, are you able to prepare better for the tracks you’ve already raced at?

“Racing at Texas last year is going to be a big help going back this weekend. Texas 1 and 2 is kind of a difficult corner to an extent with all the air and stuff, being in dirty air, and how to make lap time in dirty air. Habing some experience behind me going back there is going to help. I’m looking forward to it.”

You ran a Super Late Model over the off weekend. Although it’s not the same as a truck, how beneficial is getting extra seat time with not having a lot of practice this year?

“It’s huge. It’s always keeping my feet wet in racing something even on the off weekend is big. Anything I can get my hands on for some seat time. Super Late Models are always preferred. I love racing those things. Every time I get in one, I learn something new every single time. It’s really beneficial. The car control and handling you have to have to be good in those things is insane, but I love racing them. It’s always fun to race them on an off weekend.”

KBM-070: The No. 18 Safelite AutoGlass team will unload chassis number KBM-070 for Saturday’s 147-lap event at Texas. It’s the same Tundra that Smith drove to a sixth-place finish at Charlotte in the series most recent event. The Toyota also had a 19th-place finish with Smith earlier this year at Las Vegas (Nev.) Motor Speedway in its debut race.