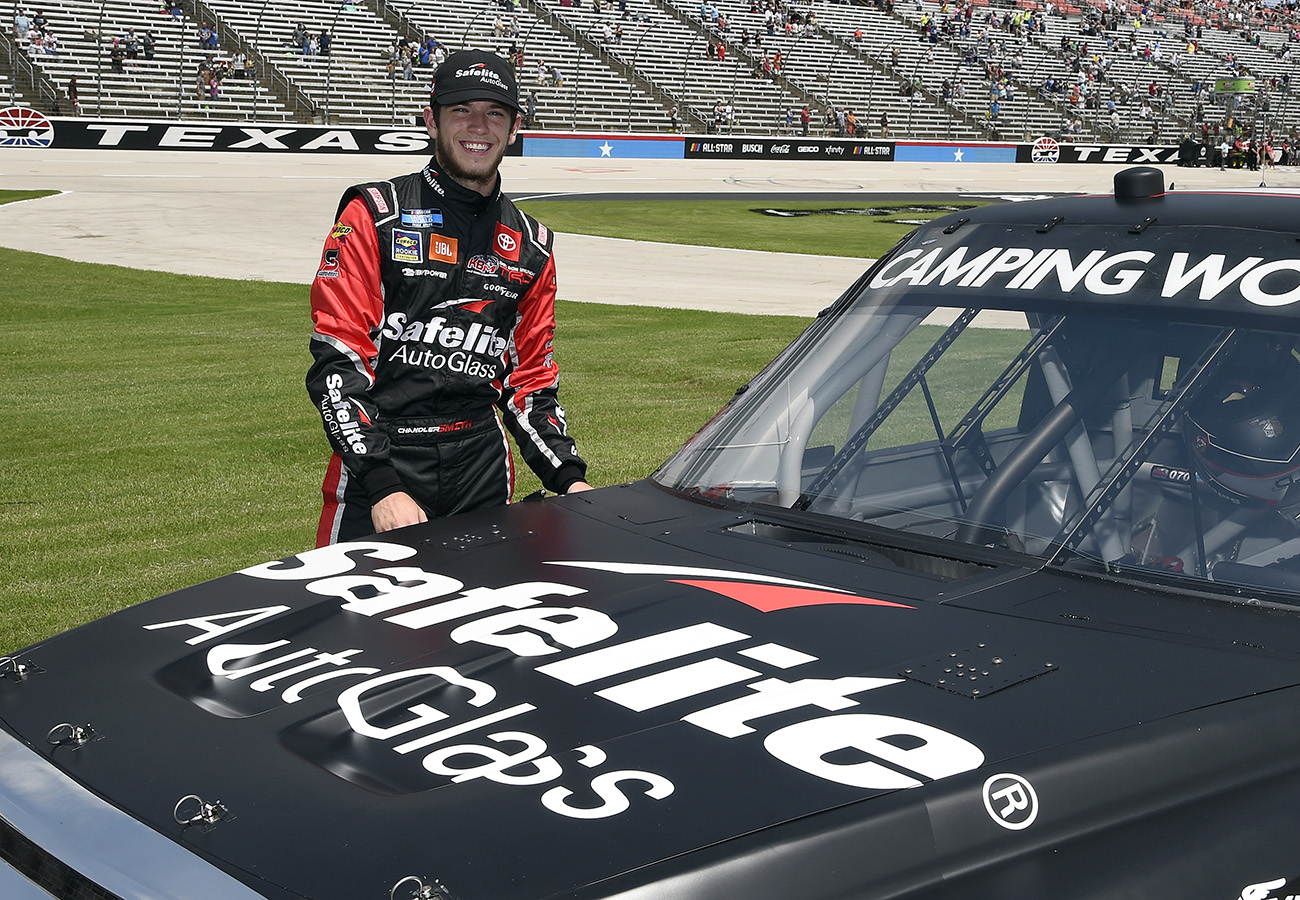 Not a lot of drivers in the field have experience at Nashville. Do you think that will even the playing field?

“For sure. Also, having practice and everything I feel like will definitely level the field, but also, everyone kind of has the same experience level going into the race. Going there with my Safelite AutoGlass Toyota Tundra, I am really confident that we are going to have a really strong truck.”

You have two straight top-10 finishes. Do you feel like the momentum is shifting in favor of the Safelite team?

“I was telling Danny that I feel like our momentum has been building up and slowly progressing like it needs to be. Now, we are plus seven in the playoffs now. As long as we get locked in and make the first round, I feel like all this momentum leading up the playoffs is really going to show, but it’s just about making it there.”

Nashville gives out the Gibson guitar trophy. Do you have any trophies that stand out?

“I feel like the time I won the ARCA race at Iowa. It was a pretty neat trophy. It was nothing to spectacular, but I thought it was pretty neat. Definitely adding a guitar to my trophy case will be really nice.”

“Definitely Blake Shelton. He’s a really down to earth guy. He is a country roots singer. I love when it comes to the roots of racing. I definitely love my country music.”