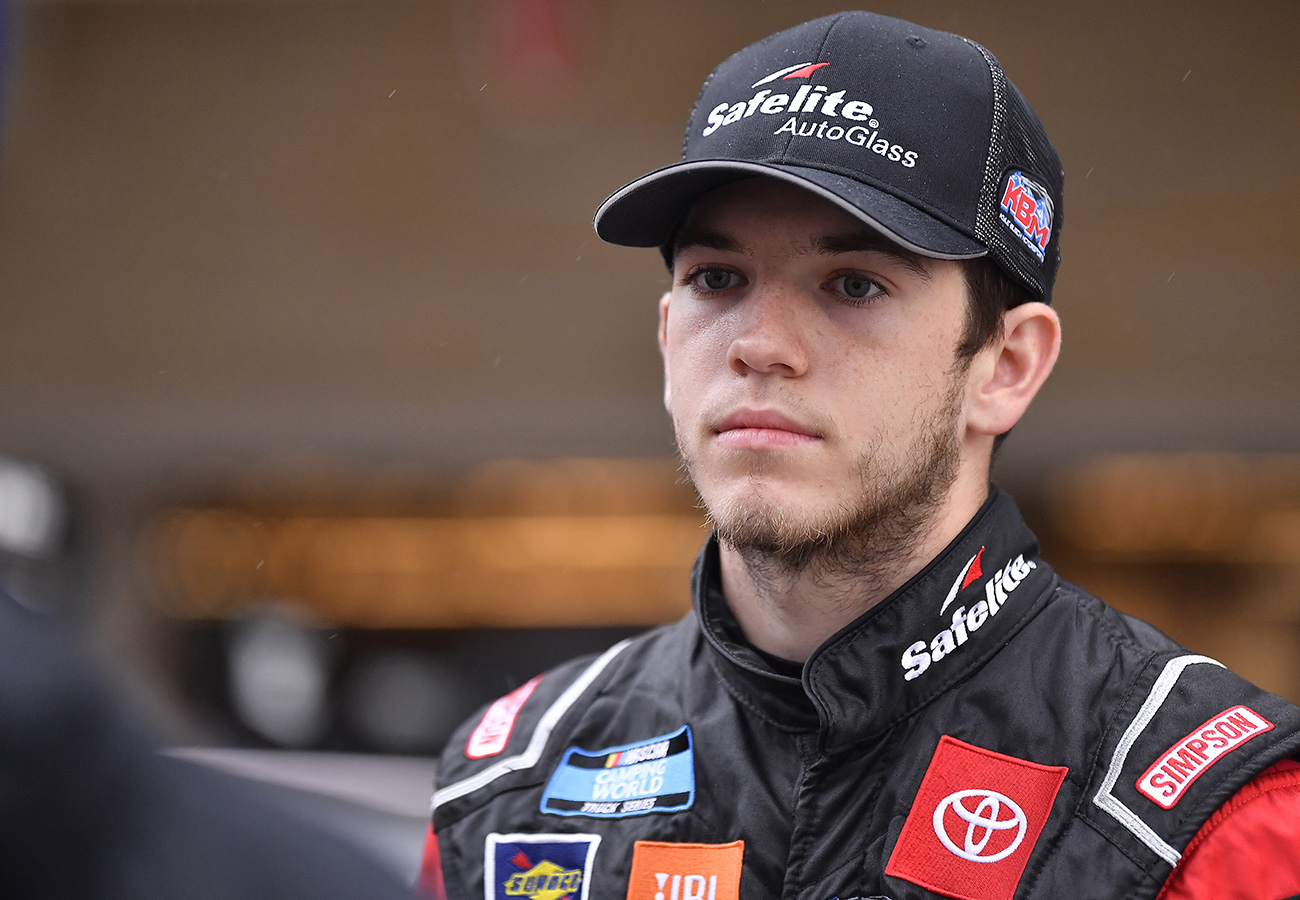 How important is that 50-minute practice session Friday at Charlotte?

“It’s extremely important. When we went to COTA this past weekend, we had 50 minutes of practice. We didn’t get a lot of laps in, but every corner and every braking point at COTA that I didn’t practice ended up paying off in the race. It’s my first time going to Charlotte. It’s an unique mile-and-a-half. It’s going to be a real big game changer for myself.”

How much do you lean on Kyle and John Hunter for advice going into another 1.5-mile track?

“Oh yeah, all the time. I was looking through the notes that Kyle took last year when he raced the 51 truck at Charlotte. I definitely pick both of their brains a little bit before we get there and just digest everything they say and keep it in the back of my head, especially when running thorough practice. I know we are going to be practicing in the middle of the day. It’s going to be really hot. We are going to be racing at night. Typically, it will free up at night. I will try to keep all those things in the back of my head for our Safelite AutoGlass Toyota Tundra and make sure we’re all set for the race.”

Last week, you joined a Safelite leadership call. How cool is it to represent Safelite on and off the track?

“To represent Safelite on and off the track and being a part of a big meeting like that was incredible. I’ve never been part of any meeting that’s been to that extreme. It was really cool for me to be able to sit there through the whole meeting and see how Safelite runs its company and what it talks about on a monthly basis with its leaders across the country. It’s really neat to be a part of it. I’m really grateful for our partnership.”

KBM-070: The No. 18 Safelite AutoGlass team will unload chassis number KBM-070 for Friday’s 134-lap event at Charlotte. The Tundra has just one start on it, a 19th-place finish with Smith earlier this year at Las Vegas (Nev.) Motor Speedway.