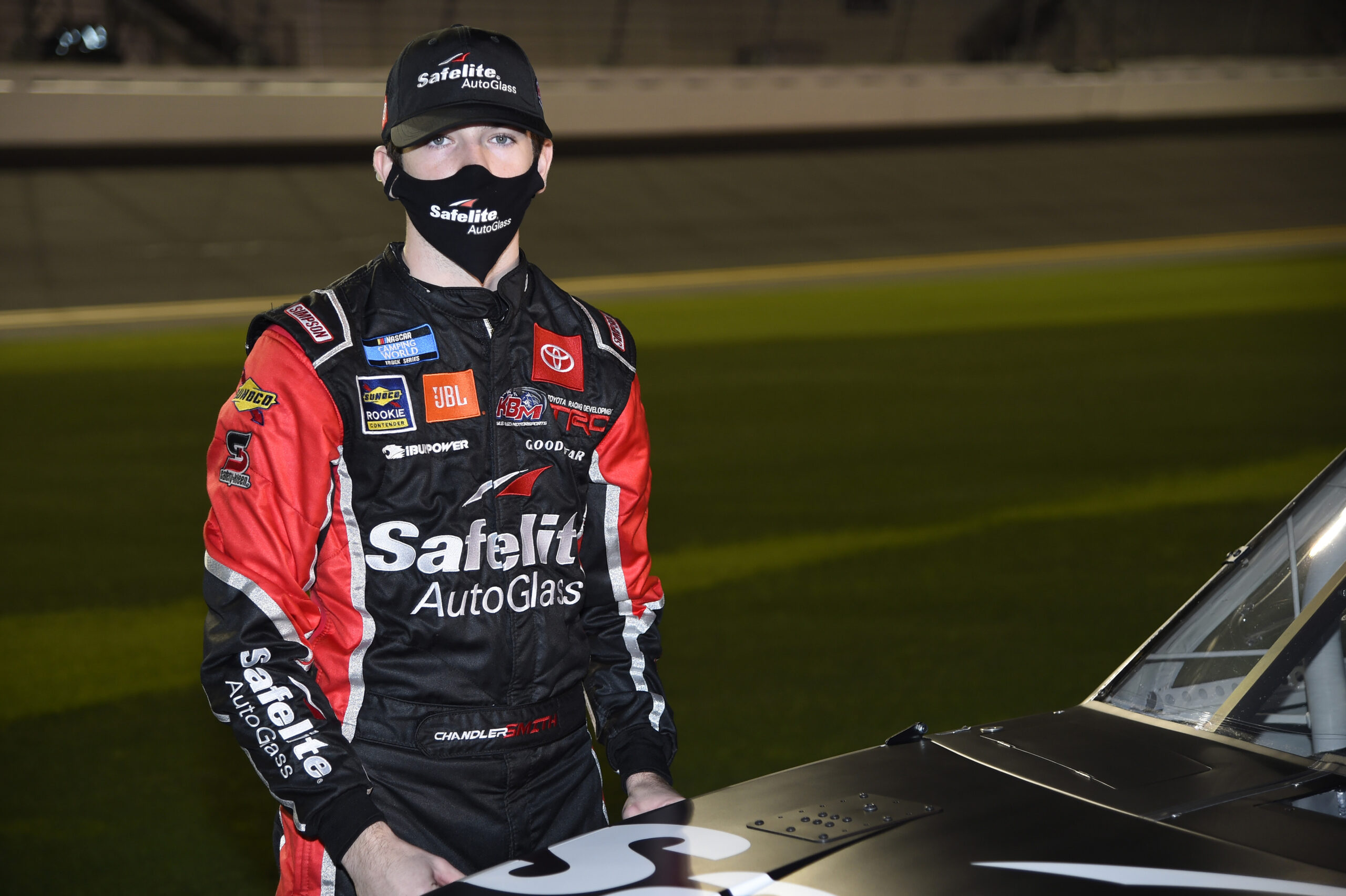 After racing on the quarter-mile track, how cool is it to finally get to race on the big track?

“I’m really excited to get back to Atlanta. The last time I was there was when I was about 12 years old racing on the quarter mile. I’m excited to get out there with my Safelite Autoglass Toyota Tundra and compete for the win.”

What is your favorite memory of racing on the quarter-mile track?

“I don’t really have a favorite memory, but I would probably say when the Bandeloro Nationals were there. I ended up winning them. It’s probably one of my favorite memories there.”

Have you attended Atlanta as a fan? If so, what is your favorite memory?

“I’ve attended probably every single NASCAR race at Atlanta ever since I was 4 years old except for last year due to COVID. I’m really excited to be racing on it. It’s going to be a big deal to me. I was telling my crew chief Danny Stockman about how excited I am to go to Atlanta. It’s going to be a big deal for us, but I don’t really have any favorite memories there.”

The surface at Atlanta is worn and tire wear is high. How will your background in super late models help this weekend?

“I think my background in super late model racing is going to help with the old, worn out places I’ve been to. Not only that, wore out, low grip places really fit my driving style. Not only because it is my home track that I’ve had it circled, but because of the track itself.”

KBM-067: The No. 18 Safelite AutoGlass team will unload chassis number KBM-067 for Saturday’s Fr8Auctions 200 at Atlanta. In its debut, Kyle Busch won last year’s July race at Texas Motor Speedway in Fort Worth with this Tundra. Smith piloted it three times in 2020 with a best result of fifth last October at Kansas Speedway in Kansas City.