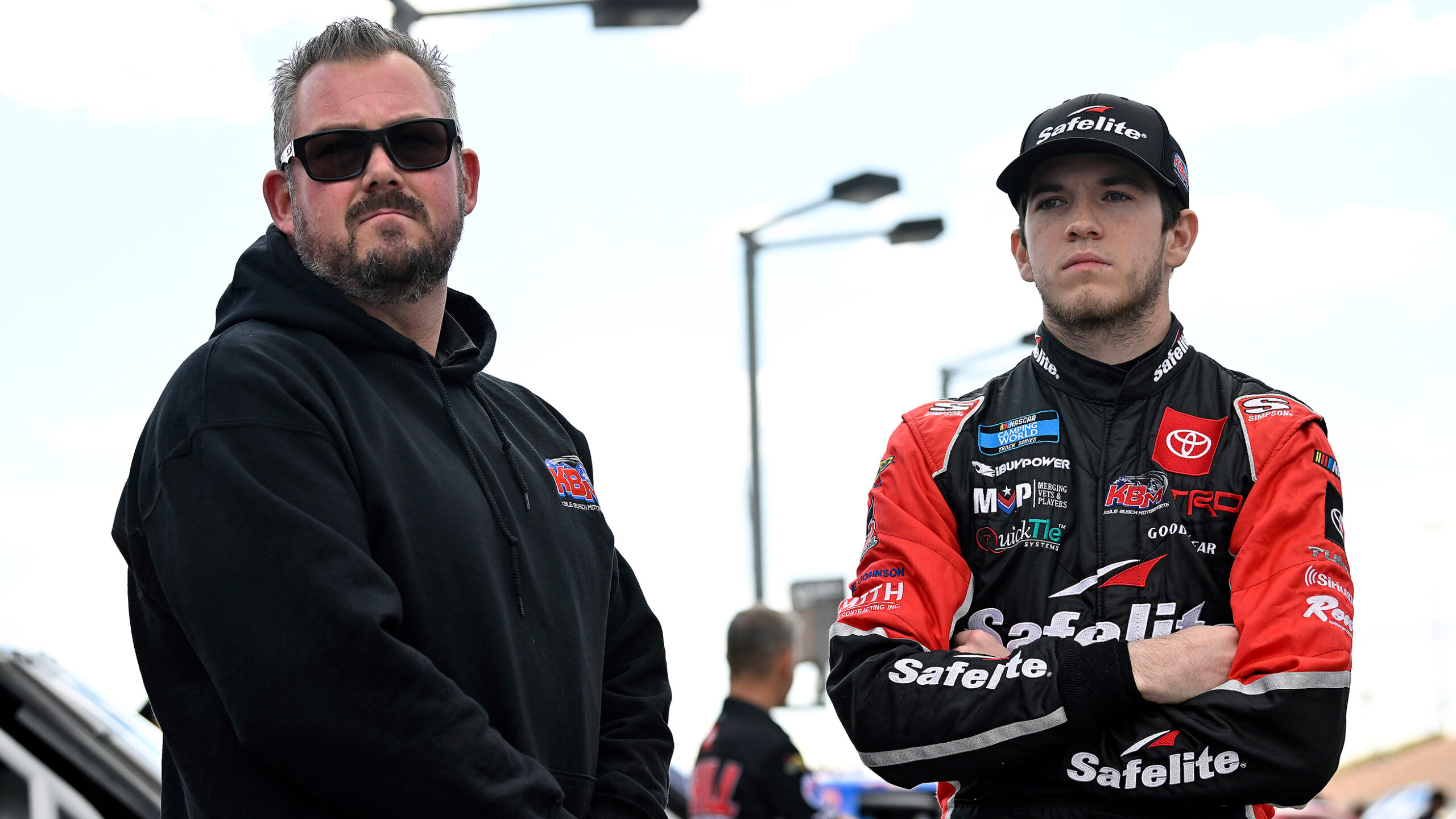 Will getting to race in the Xfinity Series the last two weeks while the Truck Series was off benefit you?

“Getting seat time in any race vehicle always helps no matter what, so it was good to get behind the wheel of Sam Hunt’s Xfinity car for two weeks while the Truck Series was off. I have to thank ChargeMe and QuickTie for being apart of my Xfinity Series debut, I couldn’t have had the opportunity without their support.”

You’ve shown a lot of speed in your previous starts at Darlington. Is there something about that track that fits your driving style?

“Darlington is a lot of fun to race at. It’s a wore out track that you have to take care of your tires and having that characteristic definitely matches my background coming up Super Late Model racing. We’ve been really fast the first three times I’ve gone there but didn’t get the finishes we deserved. Looking forward to trying to get the Safelite Tundra TRD Pro in victory lane Friday night.”

You’ve been a big proponent of getting practices back, will having practice this time around at Darlington?

“It was definitely hard the last few years as a young driver going to tracks and just lining up and racing. Even though practice time is limited most places this year, it gives me the opportunity as a driver to get a feel for the truck and work with Danny (Stockman, crew chief) to get the balance of the Safelite Tundra TRD Pro more to my liking for the start of the race. The past couple years you would have to wait until the first pit stop to make an adjustment and if you did anything substantial it would cost you spots on pit road and put you behind.”

KBM-70: The No. 18 Safelite team will unload KBM-70 for Friday night’s race at Darlington. This Tundra has won the last two races it entered as Smith collected his first victory of 2022 at Las Vegas in March in its lone appearance this season and won with it in the 2021 season final at Phoenix Raceway. KBM-70 was also the chassis Smith was behind the wheel of when he posted a seventh-place finish at Darlington last September.