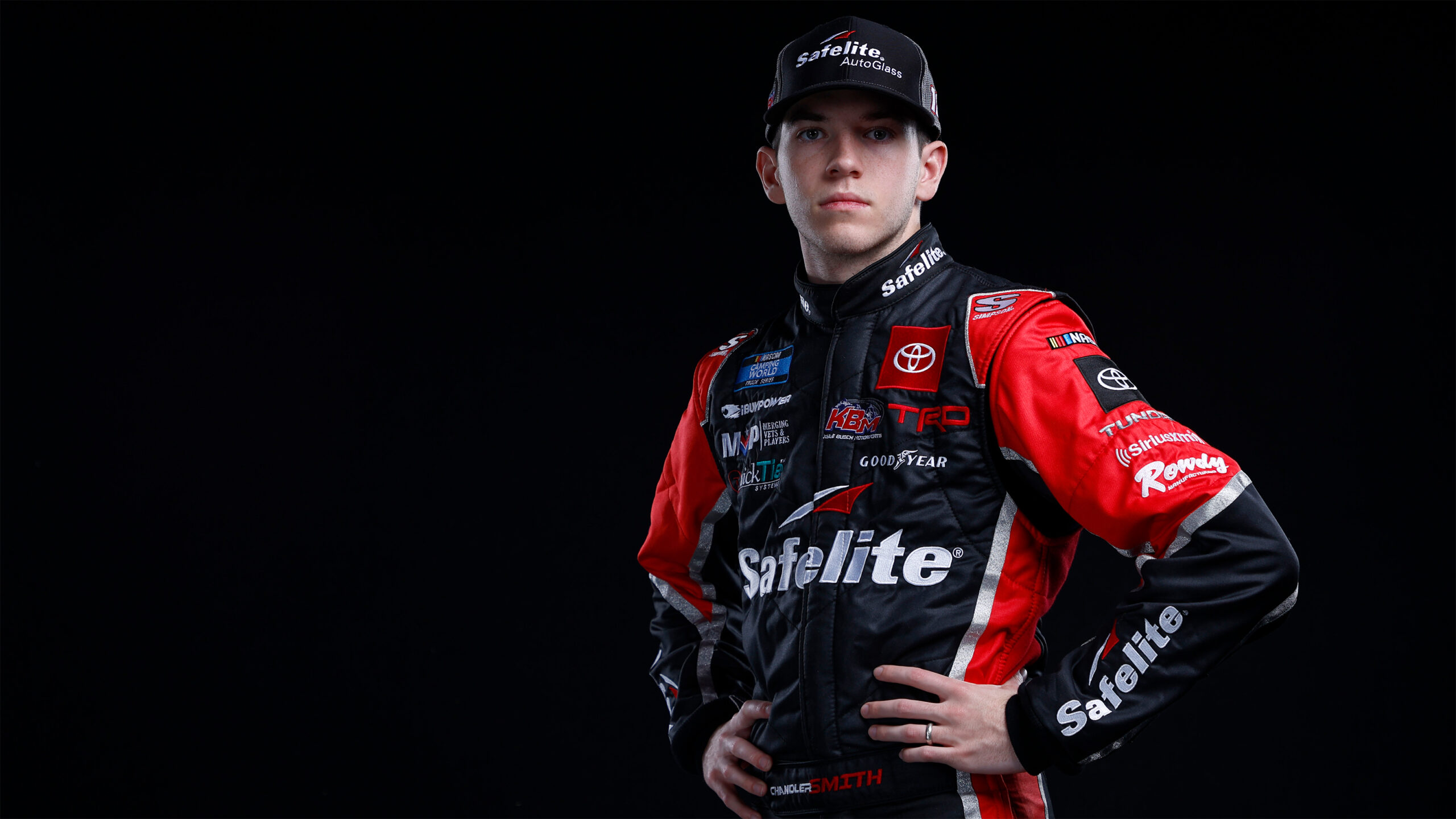 As the defending race winner, how much confidence do you head to Bristol with?

“It definitely helps having a good notebook and knowing what works good there. Not only did I win last year, but in 2019 I nearly won. So, it’s a track I’m really comfortable with and looking forward to hopefully starting off the first race in the Round of 8 on a strong note.”

How important is it to start the Round of 8 off with a good result?

“It’s extremely important, especially with having Talladega as the middle race of the round. At the end of the day, we’re just trying to make it to Phoenix, and we’re willing to do whatever it takes.”

Do you feel like you must win one of the three races in the round to advance to the championship 4?

“I don’t know if we have to necessarily win, but it certainly wouldn’t hurt and there is no better place to do it then Bristol. If you can win Bristol and lock into Phoenix with the way the schedule lays out this year, that gives you a lot of extra time to prepare for the championship round.”

KBM-52: The No. 18 Safelite team will unload KBM-52 for Thursday night’s race at Bristol. It is the same Toyota that Smith picked up his first career Truck Series victory with last September at Bristol. Smith also finished fifth at Bristol with this chassis in the 2020 Bristol race. This Tundra TRD Pro has raced twice this year, both dirt races, with a best result of 13th at Knoxville (Tenn.) Raceway.