Chandler Smith Battles Back to Fifth-Place Finish at COTA 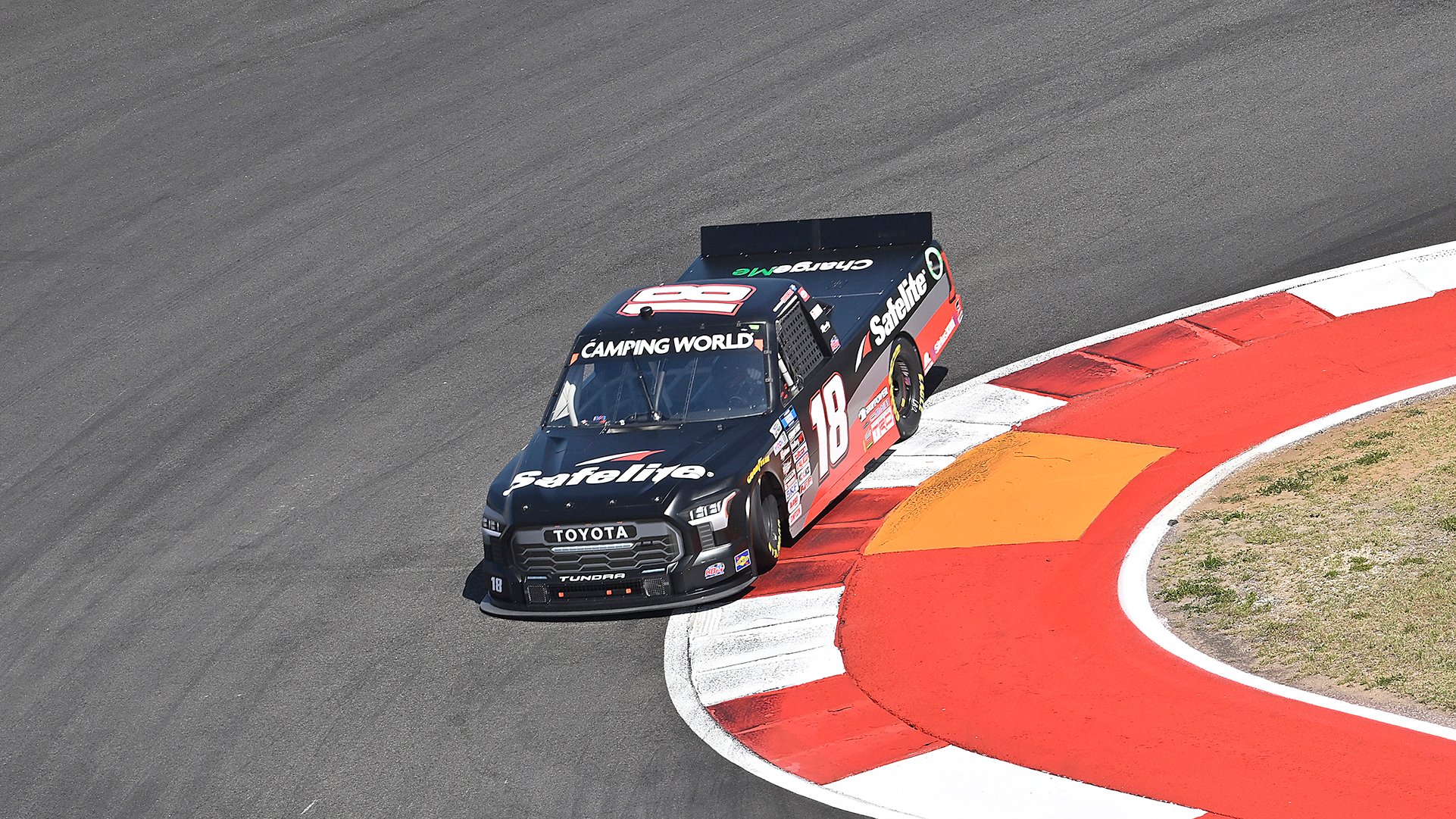 Chandler Smith was running fifth with five laps reaming in Saturday’s XPEL 225 at COTA when he radioed to his crew that he was experience an issue with rear end of his Safelite Tundra TRD Pro. Smith fell back a few positions before a late caution came out and sent the race into overtime.

Veteran crew chief Danny Stockman summoned his young driver to pit road, where the team evaluated that the issue was a loose wheel. After putting four fresh tires on Smith’s Toyota, he returned to the track scored in the 24th position. Over the course of two overtime periods, the talented teenager was able to work his way back to the fifth position by the time the race ended.

With his third top-five finish of the season, Smith maintained his lead in the NASCAR Camping World Truck Series regular season standings. He leads reigning champion Ben Rhodes by 15 points.

What was the biggest challenge for you today at COTA?

“Track position and then at the very end – we probably would have ran second if everything had went good. We just had a loose wheel and had to come in and get tires, and we still ended up salvaging a top-five at the very end with the green-white-checkered. Happy with my whole Safelite, ChargeMe Toyota KBM (Kyle Busch Motorsports) group and we’ll move forward.”

Smith will be back behind the wheel of the No. 18 Safelite Tundra TRD Pro when the NASCAR Camping World Truck Series resumes action Thursday, April 7th at Martinsville (Va.) Speedway. Live coverage of the Blue-Emu Maximum Pain Relief 200 will be on FS1, Motor Racing Network and SiriusXM at 8 p.m. ET.