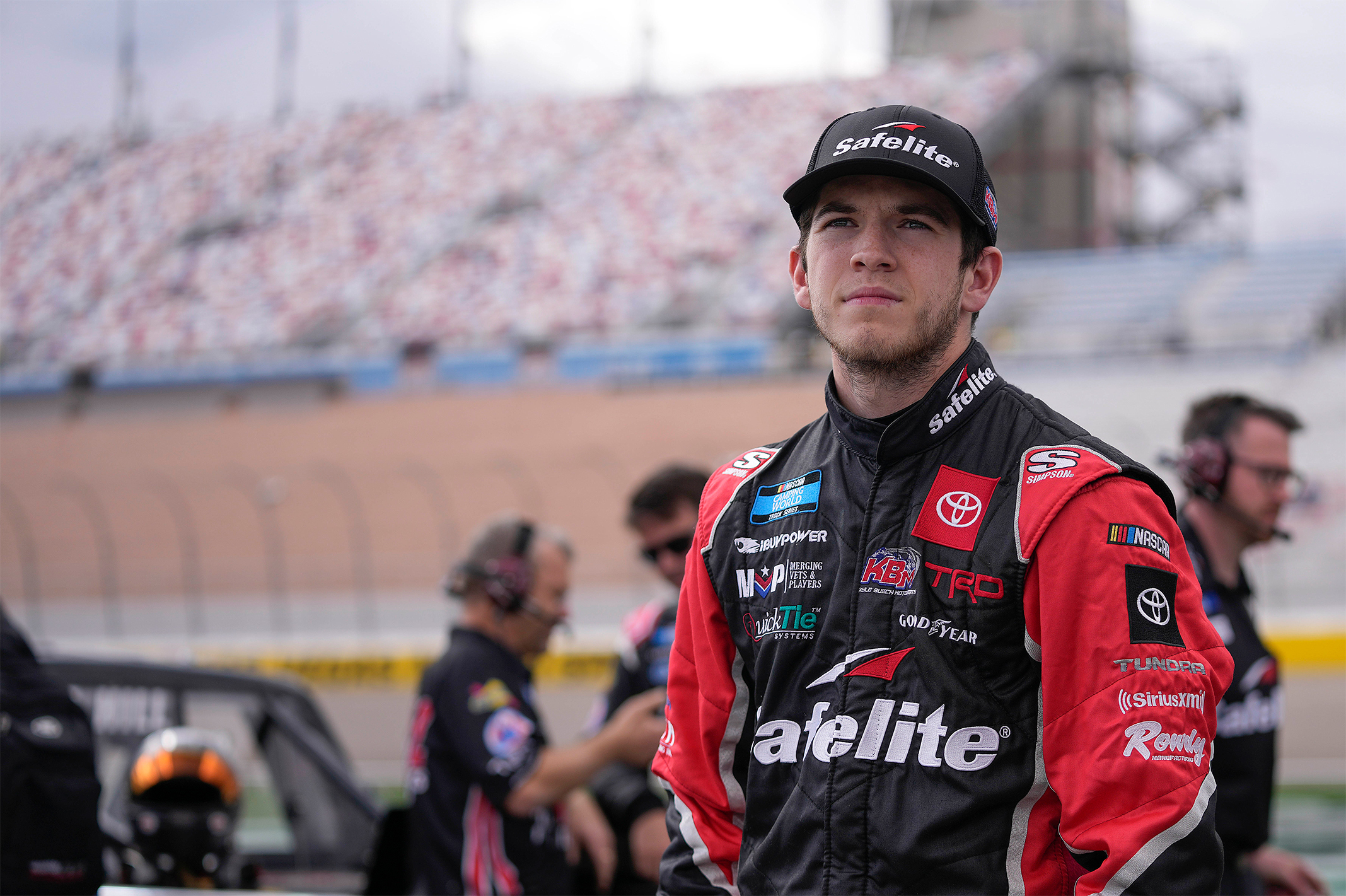 Does already having a win change how you race the rest of the regular season?

“It definitely won’t change how I race moving forward, it will just allow myself and my 18 Safelite group to sleep better when it comes to cutoff time for the first round of the playoffs. Last year, we were in a really sticky situation going to Watkins Glen and we were all stressed out. Now that won’t be a factor and we can just go out and race to win.”

What does it mean to you to have some Georgia companies coming onboard for this race?

“It’s so cool, NGE is a local sponsor, a roofing company in my hometown, Jasper, Georgia and Billy Ballew has been a part of Kyle Busch’s career for ages. It’s really cool to have two Georgia companies sponsoring my truck race at Atlanta. Overall, I’m really looking forward to racing at Atlanta Motor Speedway because there is going to be a lot of people coming down from my hometown and a lot of family, so it should be cool.”

Do you feel like with the new surface and configuration that Saturday will race like a superspeedway race?

KBM-63: The No. 18 Safelite team will unload KBM-63 for Saturday’s race at Atlanta. In its most recent outing, this Tundra TRD pro led 48 laps last June at Nashville in Smith’s 13th-place finish. KBM owner-driver Kyle Busch drove KBM-63 to its lone victory across seven starts in June of 2020 at Homestead-Miami (Fla.) Speedway.