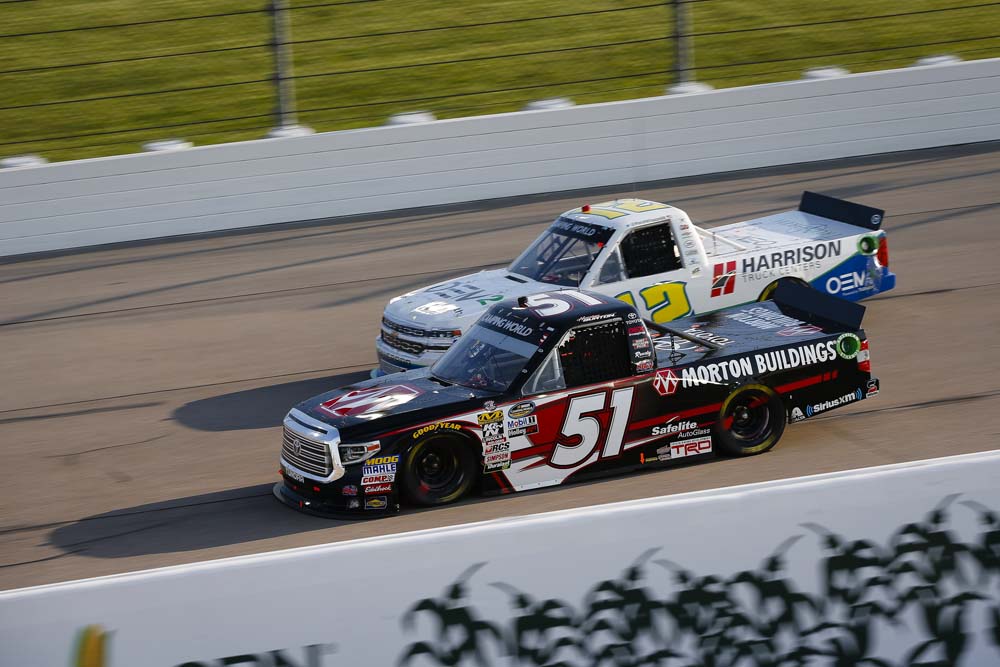 Seventeen-year-old Harrison Burton earned his first career NASCAR Camping World Truck Series (NCWTS) pole position at Iowa Speedway and led the field for the first 30 laps of the 175-mile race. After an issue at the end of Stage One which sent him to the rear of the field, Burton battled back to earn a career best third-place finish in his Morton Buildings Tundra. 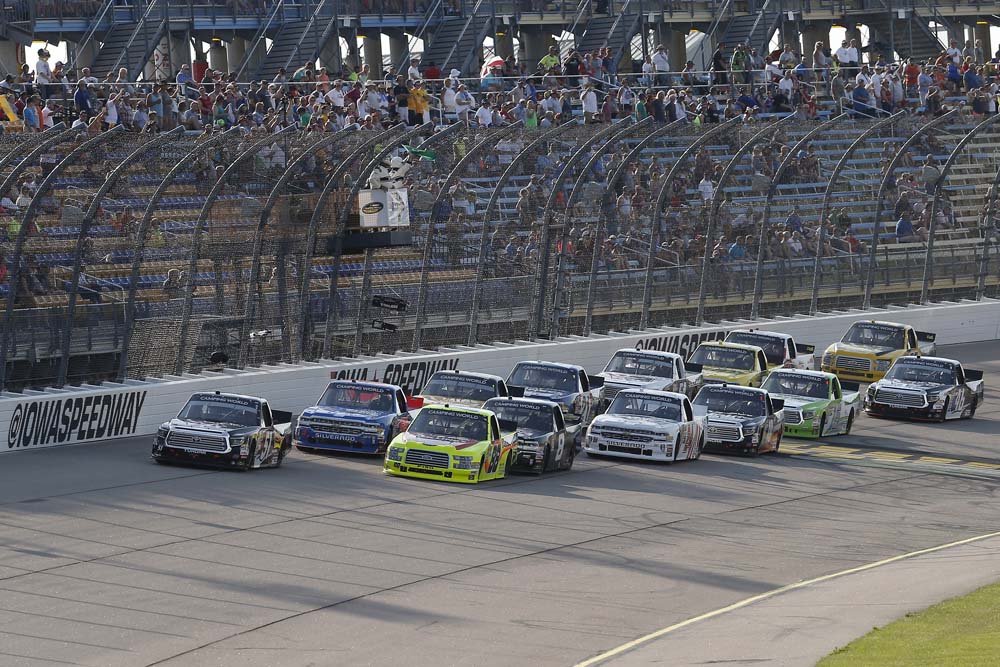 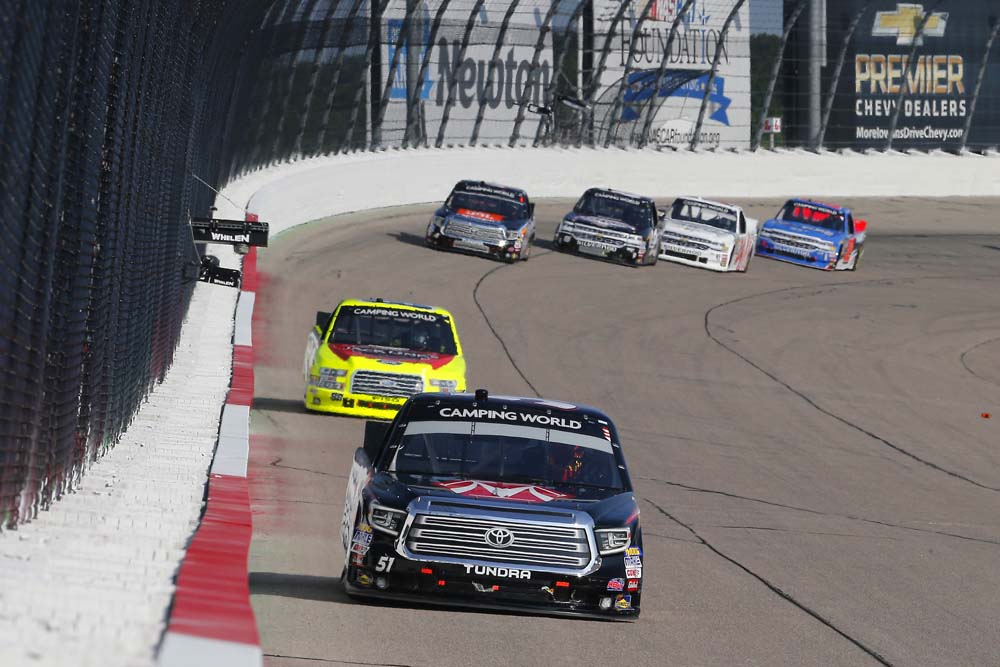 How were you able to battle back to finish third tonight:

“It could’ve been better obviously. We had a great Morton Buildings Tundra and I made a mistake and didn’t know how to reset the truck once it was turned off, the ECU — the computer. I’m trying to get used to it, trying to learn as much as I can. I just made a mistake, but had a lot of fun racing out here. It was cool to run up on the top and on the bottom. What a race for the fans. It was awesome. Noah (Gragson) just drove it off in there and it reminded me of Carl Edwards back in the day a long time ago. That was cool. I was hoping they (Gragson and Moffitt) were going to get into it and I could sneak by, but it just wasn’t our day. We’ll move on and get better and win the next one.”

The No. 51 team remains second in the Truck Series Owner’s Championship Standings, 70 points out of first.

Riley Herbst makes his NCWTS debut in the No. 51 Tundra when racing action resumes on Saturday, June 23 at Gateway Motorsports Park in Madison, Ill. Live coverage of the race begins at 8:30 p.m. ET on FS1. Burton’s next race in the No. 51 will be at Bristol Motor Speedway on August 16.