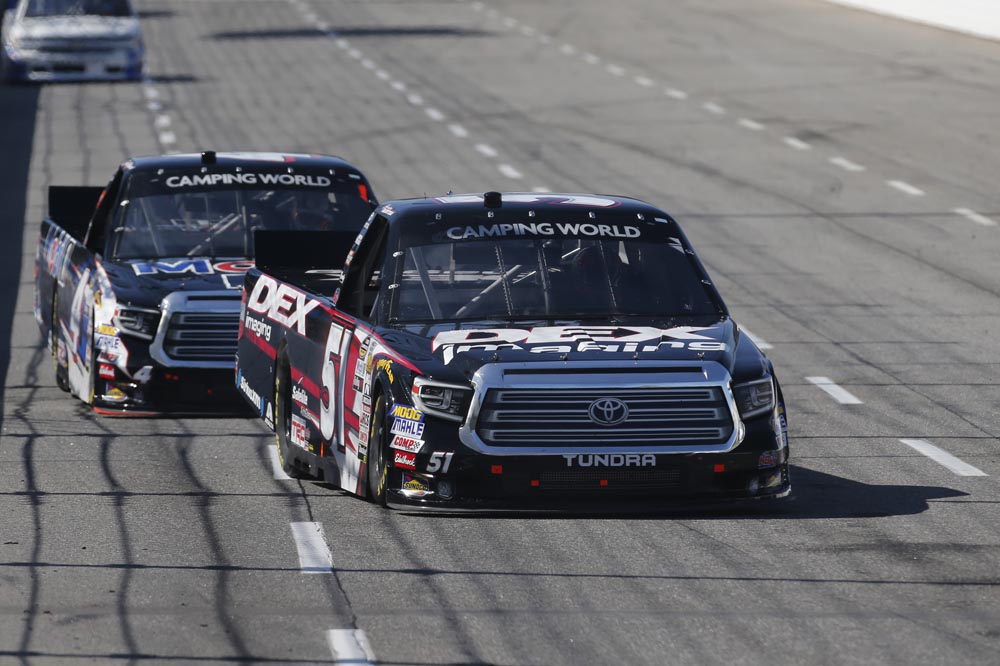 Harrison Burton made his first of nine starts in the NASCAR Camping World Truck Series Saturday at Martinsville Speedway. He started 13th on Saturday and finished eighth on Monday after the track received three inches snow Saturday night. Burton rallied from a spin on lap 86 to finish in the top 10. 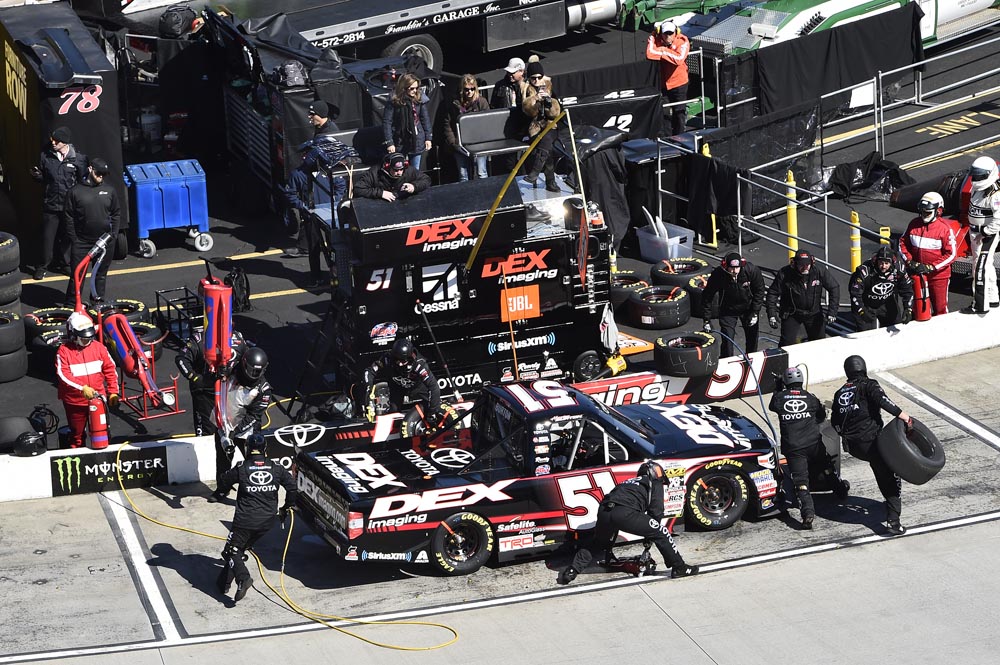 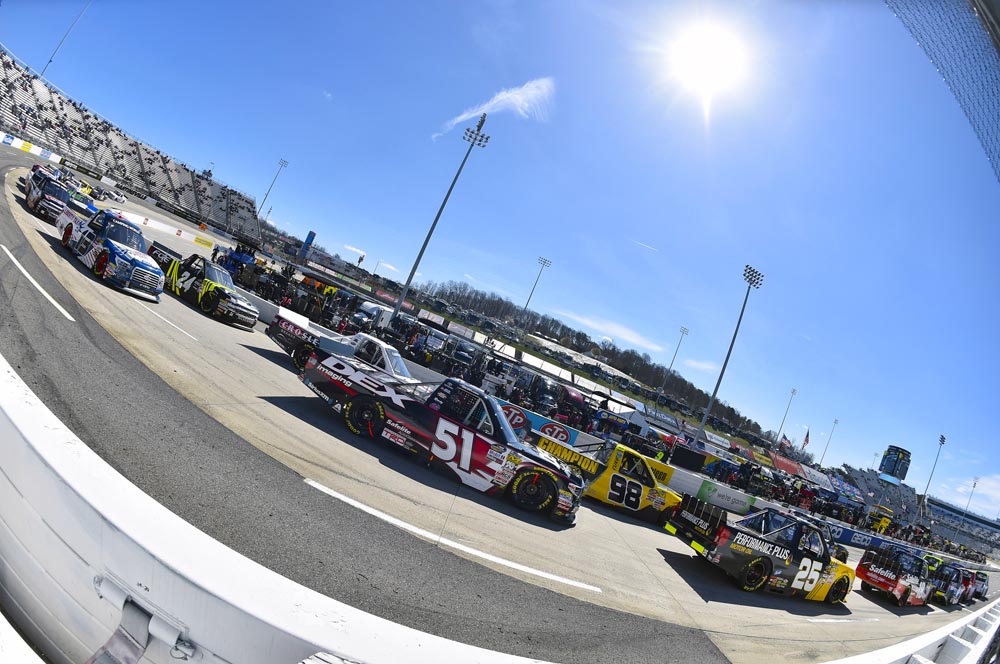 Talk about your race today?

“It was a crazy race to say the least. I think we did a really good job of overcoming adversity all day. We were spun early, but we stayed calm and composed and did a good job rebounding. I’m really proud of my guys and it was a lot of fun to race out there. I love racing in the Truck Series – it’s so much fun. Hopefully when I come back in the fall we can end up in Victory Lane since we’re not far from it. It’s tough to come in and try to win, so I’m excited to get a rhythm going, run some more races and hopefully get some wins.”

The No. 51 team is currently fifth in the Truck Series Owner’s Championship Standings, 35 points out of first.

Burton will pilot the No. 51 DEX Imaging Tundra when the Truck Series returns to action in six weeks on May 4 at Dover (Del.) International Speedway. Live coverage of the race begins at 5 p.m. ET on FS1.