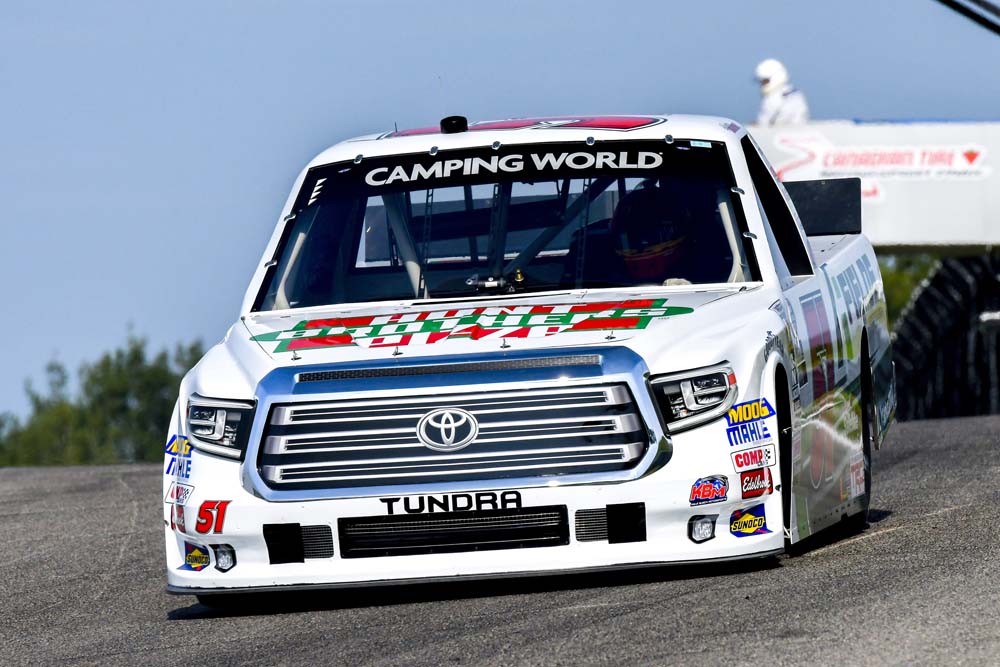 Harrison Burton made his first road course start Sunday in the NASCAR Camping World Truck Series (NCWTS) at Canadian Tire Motorsport Park (CTMP). His goal going into the race was to minimize mistakes and maximize track position since that is what it takes for a solid finish on a road course. Burton stuck to the plan, but a wild final-lap spin left him with a 13th-place finish. 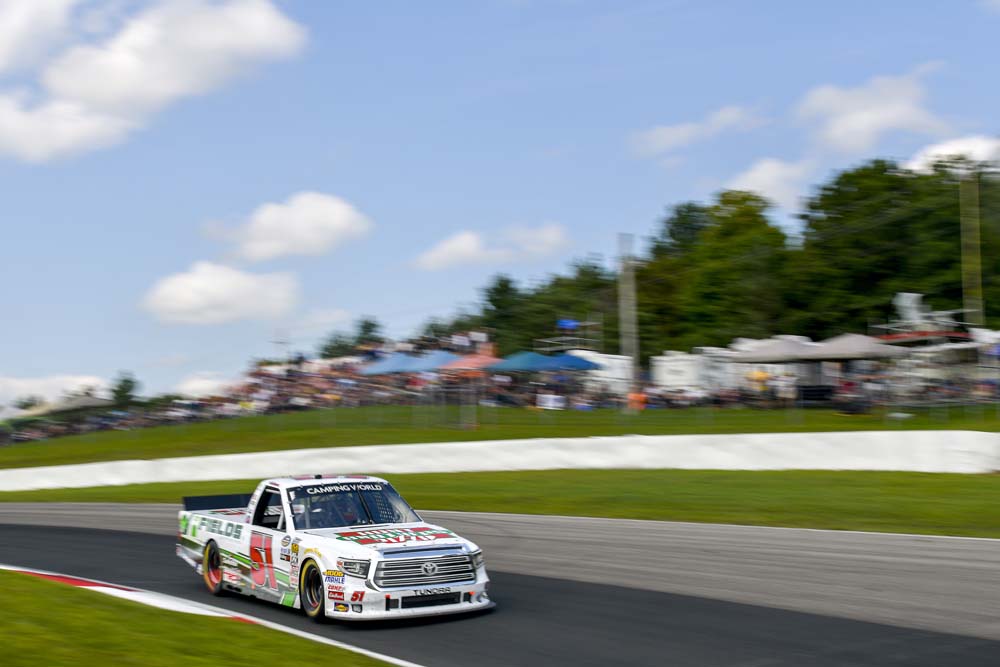 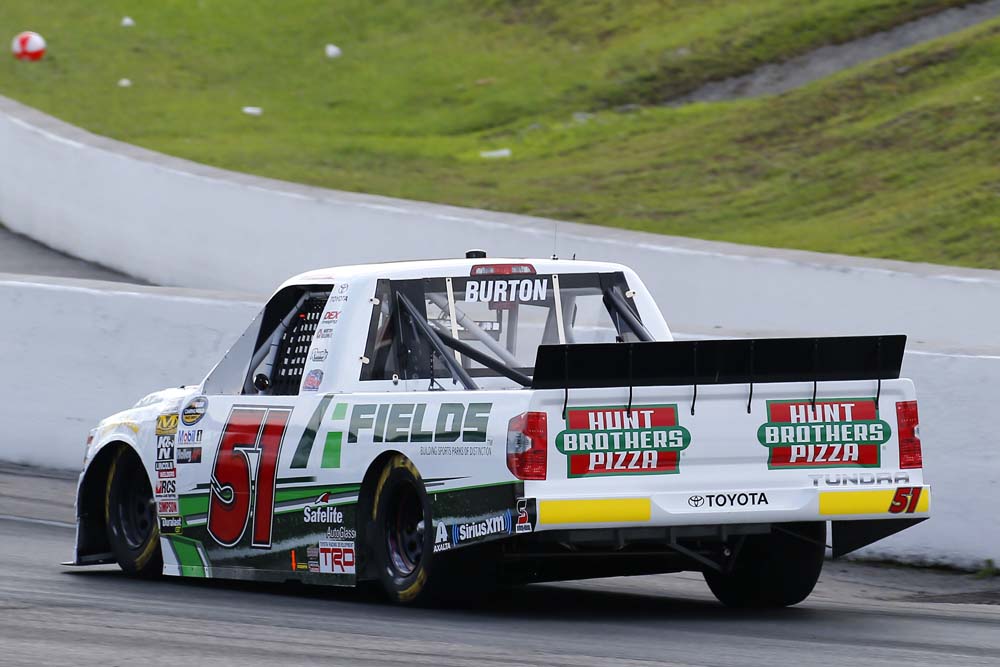 “Well, it was a crazy race for sure. I felt like every time that we’d gain track position in our Hunt Brothers Pizza/FIELDS Tundra, we’d get bumped back and lose it again. That’s what Canada is famous for. It’s just a tough race. We all wanted to run better and do better, but I’ve got a lot of work to do and I think I can come back stronger and better next year.”

What happened on that two-lap shootout?

“Well, there was a bunch of craziness going on between the front two and then that stacked everyone up and I think the 98 (Grant Enfinger) hit us square in the bumper and spun us around. It was kind of funny because I spun around once and I saw the straightaway and I was pretty sure I spun around again and I just throttled up and hoped for the best and got around first and finished 13th, which is not bad for spinning on the last corner. We’ll take it and move on, get better, go home and win the next one.” 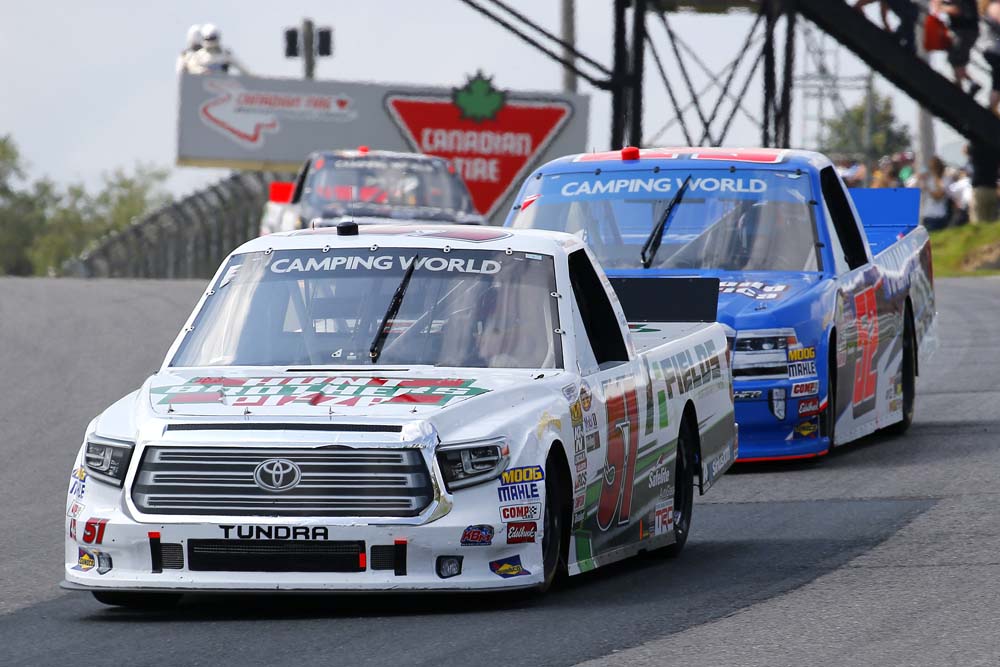 The No. 51 team is seventh in the Truck Series Owner’s Championship Standings, 40 points out of first.

Brandon Jones will be behind the wheel of the No. 51 Tundra when racing action resumes in two weeks on Friday, Sept. 14 at Las Vegas Motor Speedway. Live coverage of the race begins at 9 p.m. ET on FS1.