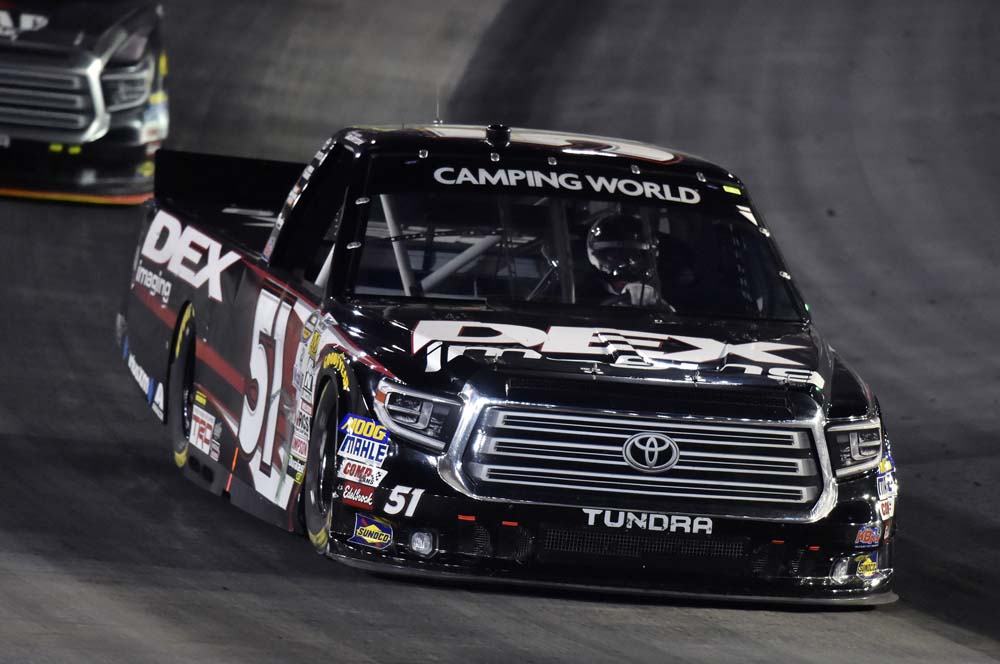 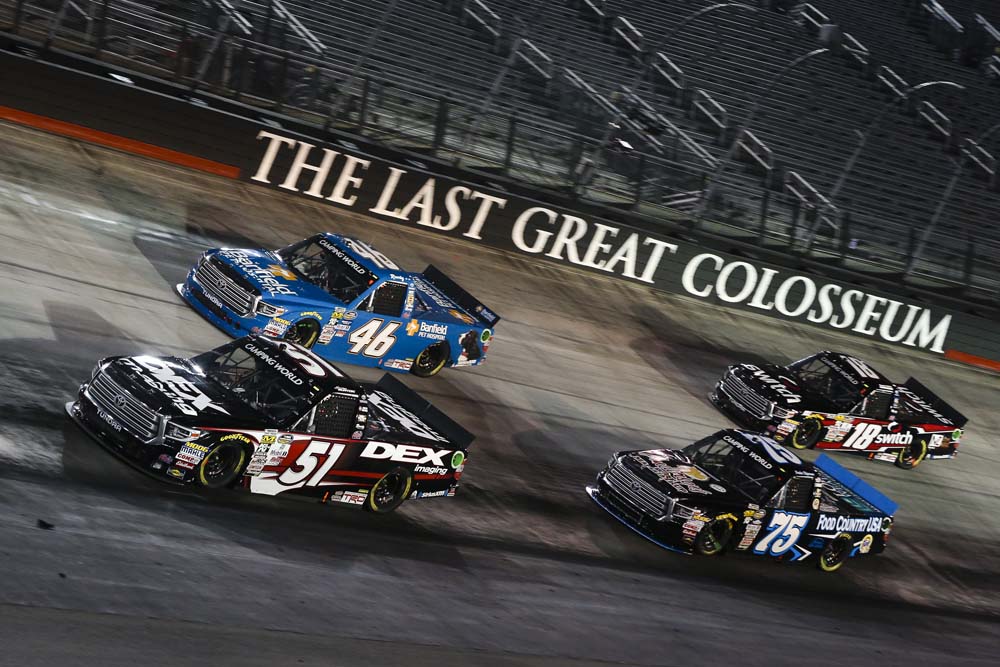 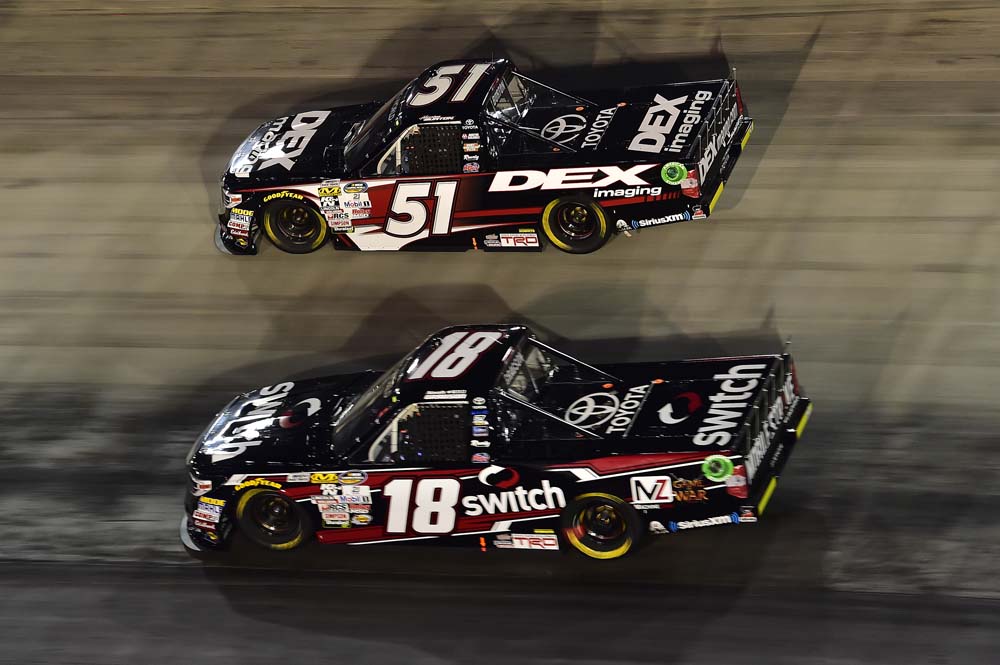 How was your first Truck Series race at Bristol Motor Speedway?

“I’m pretty disappointed actually, I came here with high expectations for myself and I felt that I didn’t meet those expectations. I’ve got to go back and work on myself, I just can’t do what Kyle (Busch – team owner) can do right now. We’ll get there one day, but we’ve got a lot of work to do and I’m not afraid to work. We’ll get better and by Martinsville (Speedway) we’ll be ready to go and hopefully capture my first win. That’s tough when you feel like you’re doing everything you can and someone drives past you. Got to get back to work, got to get better, got to get faster and it will all come with time, but I want to make that that as quick as possible.”

The No. 51 Toyota Racing team is now sixth in the Truck Series Owner Championship Standings.

Todd Gilliland will pilot the No. 51 Toyota Tundra when the Truck Series returns on Sunday, September 3rd, at Canadian Tire Motorsports Park. Live coverage of the race begins with the NCWTS Setup Show at 2:30 p.m. ET on Fox Sports 1.