Burton Earns a Top-Five Finish at the “Monster Mile” 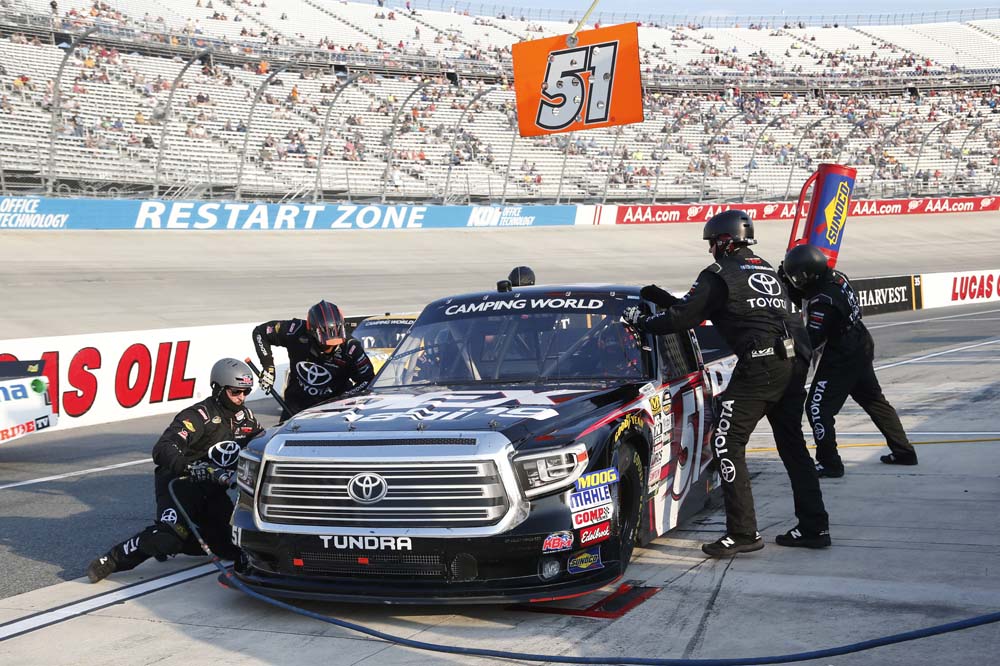 Harrison Burton made his second NCWTS start at Dover on Friday in the No. 51 DEX Imaging Tundra. After struggling with the handling during practice Thursday and qualifying Friday, Burton and the team got things turned in the right direction when the race began. The driver and team fought hard all day to finish fifth. 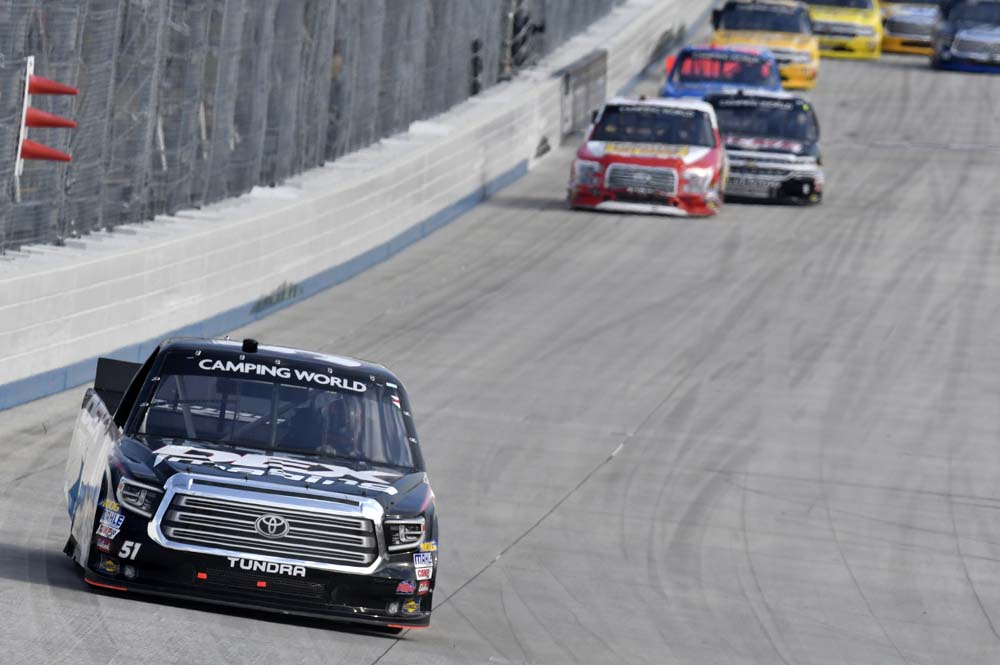 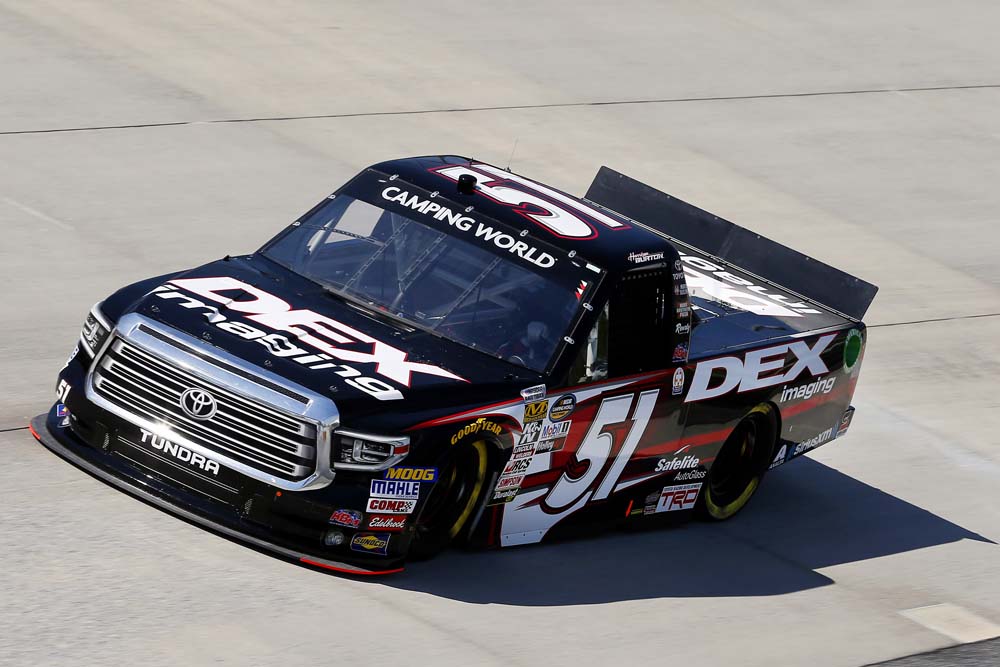 “It was fun. We had a lot of adversity to battle and fought hard. That’s what it’s all about as a race team – we struggled really bad yesterday and were really slow and then qualifying today was really, really loose and got a cool moment out of it I guess, but we didn’t qualify very good and had to rebound at a place that’s hard to pass. I’m proud of our boys. We worked hard on this thing all day and yesterday and last night and got it good, and just circumstances didn’t go our way on pit road some and on some restarts. I need to get better. I’m trying to figure out everything and get better.”

The No. 51 team is currently third in the Truck Series Owner’s Championship Standings, 56 points out of first.

Brandon Jones will pilot the No. 51 Tundra when the Truck Series returns to action next Friday, May 11 at Kansas Speedway. Live coverage of the race begins at 8:30 p.m. ET on FS1. Burton’s next race in the No. 51 will be at Iowa Speedway on June 15.