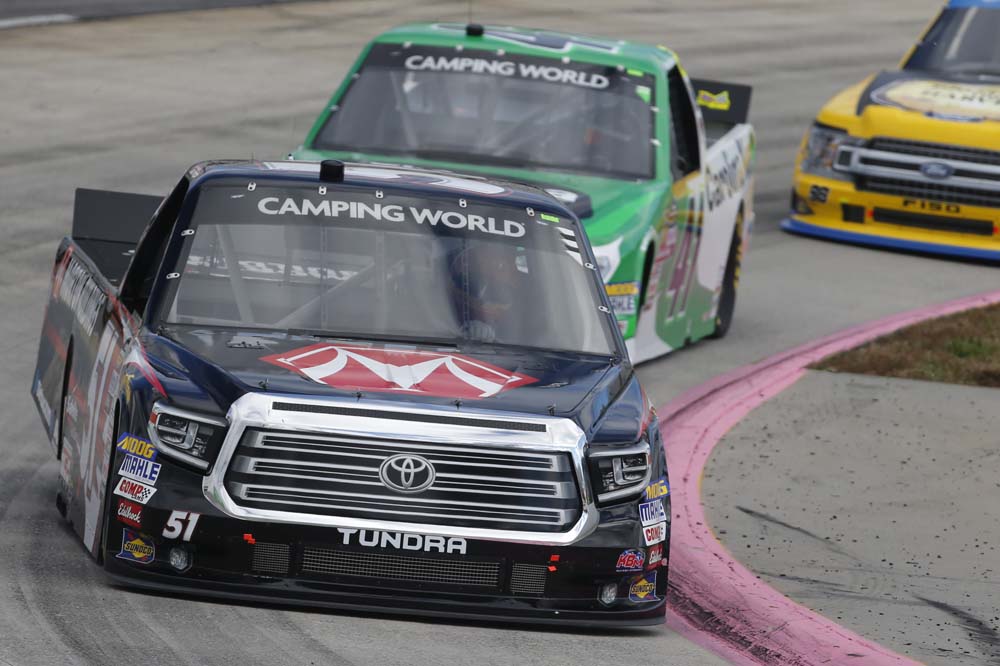 Despite not having any practice time due to rain all day Friday, Harrison Burton qualified his No. 51 Morton Buildings Tundra second and fought hard all day to finish the 200-lap race at Martinsville Speedway in eighth place for his fourth top-10 finish in five NCWTS starts this season. 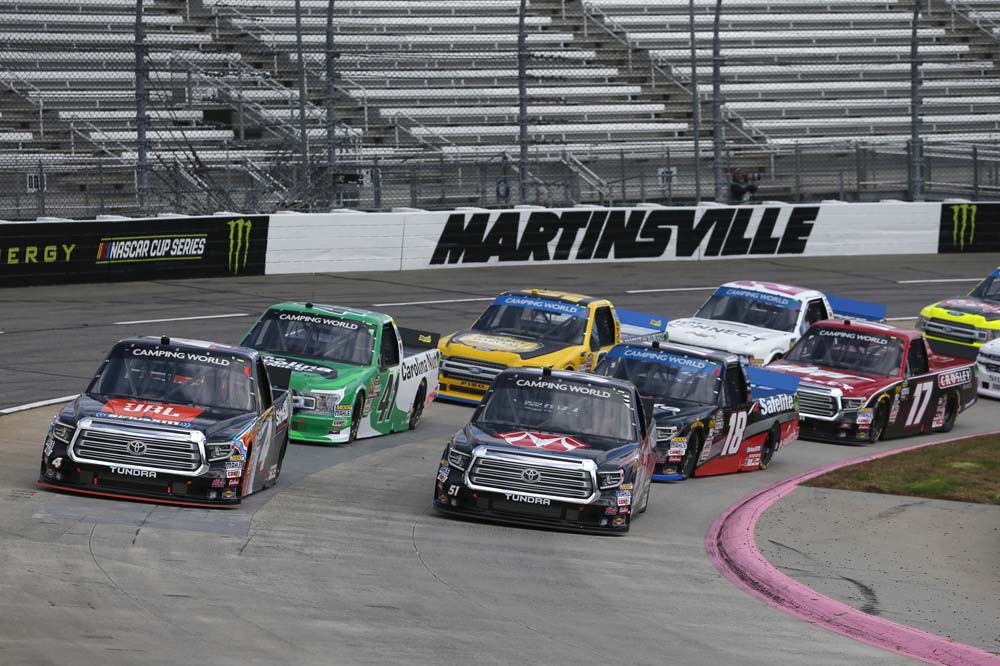 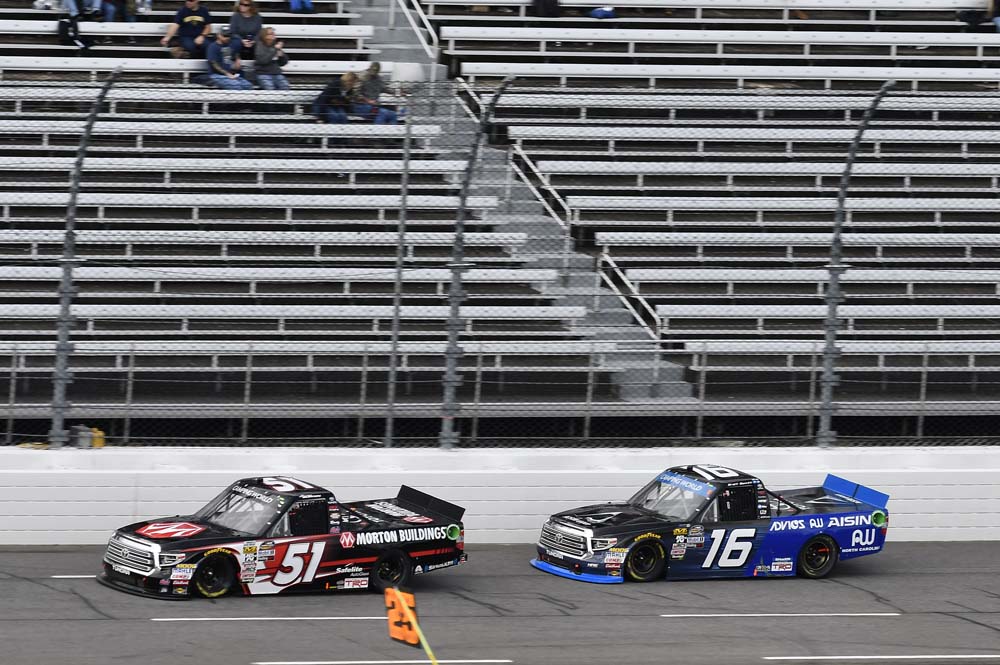 “We had a really good qualifying effort to start. The boys had us dialed in really good and we thought we were going to be good in the race. We fired off really tight in the race and I think some of our teammates had the same problem so we were really struggling to get speed through the center of the corner and get the drive off. These trucks, it’s really important to roll the center fast and get good drive up off. I don’t know, that was a bit of a struggle, but I feel like we managed really well and made good adjustments. It was just about track position and it’s so hard to pass here. We’re not far off, but not quite where we needed to be. We can move on, learn and go to Texas.”

Burton returns behind the wheel of the No. 51 Tundra next week on Friday, Nov. 2 at Texas Motor Speedway. Live coverage of the race begins at 8:30 p.m. ET on FS1.