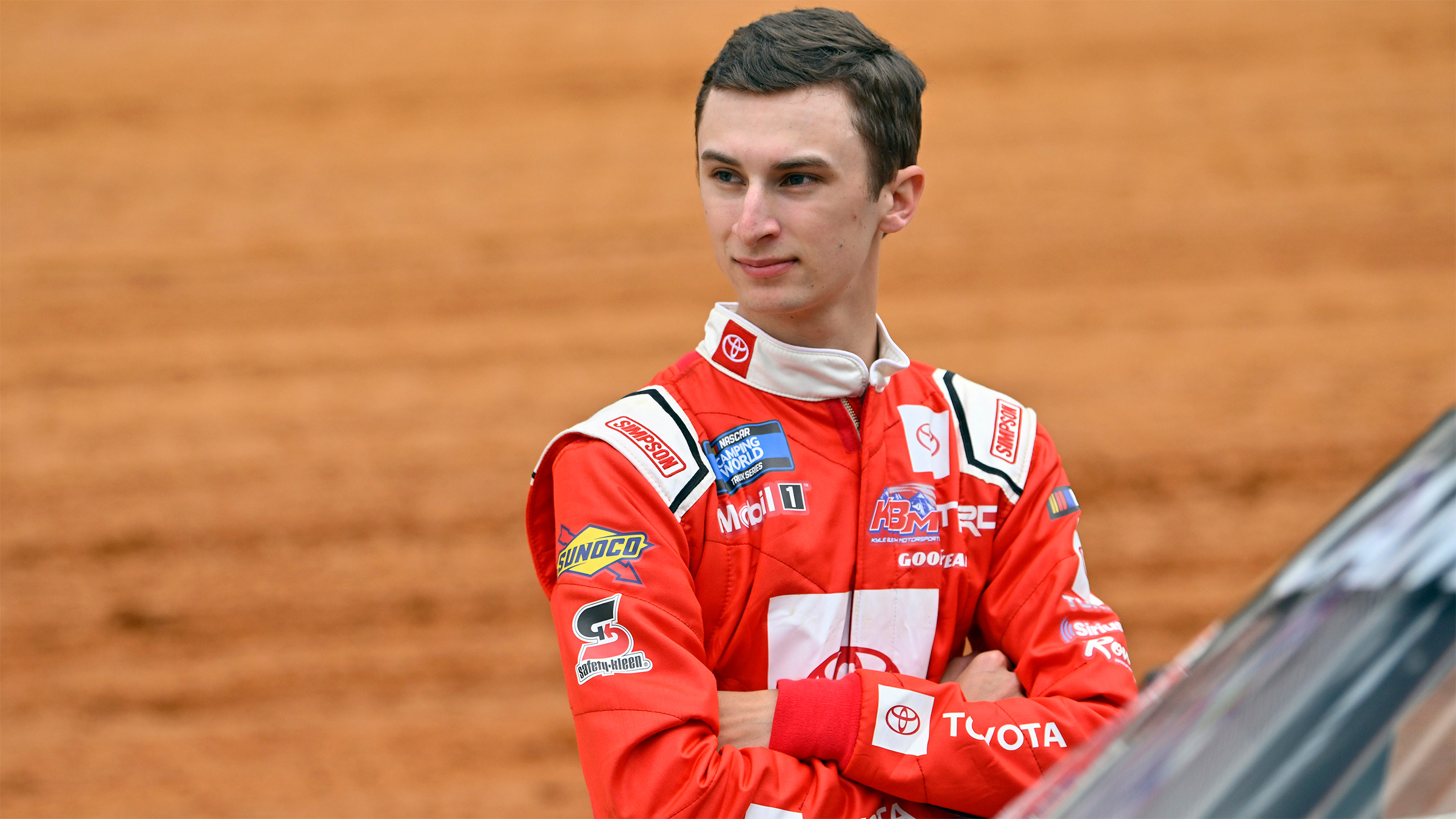 With one Truck Series race already under your belt are you able to be better prepared for this week’s race?

How do you think the racing at Knoxville will be compared to what you experience at Bristol?

“I think the biggest difference will be the lack of banking that Knoxville has compared to Bristol. In turn, I think that will make the grip level and speeds a lot less.”

You had a strong run at Bristol in your Truck Series debut. Does that raise your expectation level for this weekend?

“I feel like my expectations are always high because I put that on myself no matter what. But I think with the speed I had at Bristol I’m looking forward to capitalizing on that and am hungry to finish on a high note.”

KBM-12: The No. 51 Mobil 1 team will race KBM-12 for Saturday’s dirt race at Knoxville, the same chassis that Kofoid drove at the Bristol Dirt Race. Martin Truex Jr. piloted this Tundra to a dominant victory last year at the Bristol dirt race when he led 105 of 150 laps en route to his first career Truck Series triumph. On pavement, this Toyota has one victory, with Erik Jones at Iowa Speedway in Newton in July of 2014.