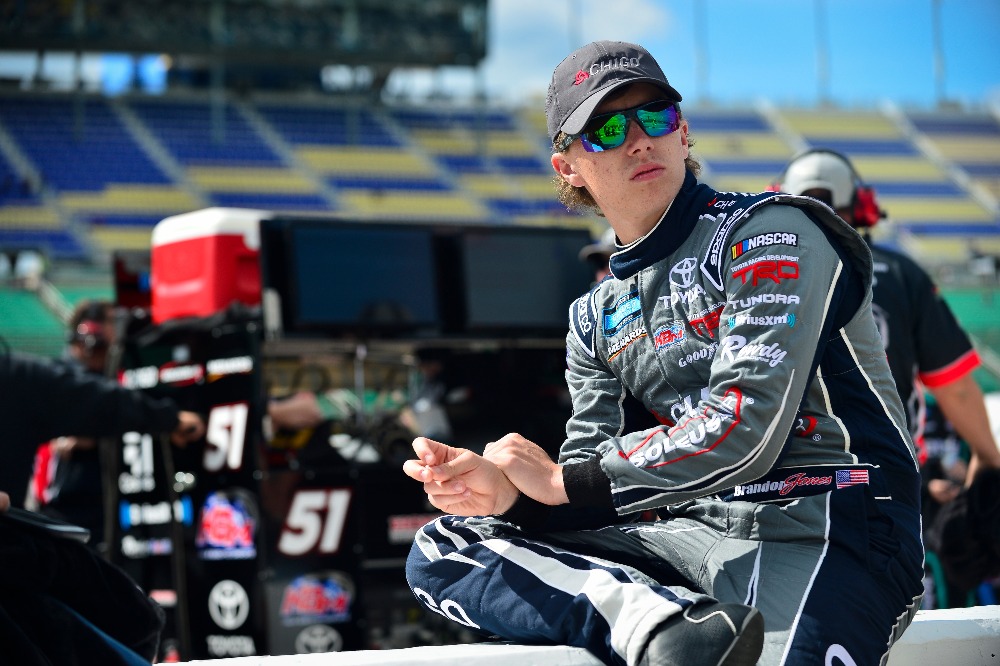 Are you looking forward to getting back into the 51?

“First off, I think it’s going to be great to get back in the 51. Seeing how well they’ve been running the past couple weeks has given me the confidence boost to get back in the truck with these guys. I’m pretty determined to get a win with Rudy. We’ve also got Chigo on board, so that’s going to be really fun with those guys. I love Chicago, it’s always been a fun track for me. I’ve never really gotten the results there that I’ve wanted to, but I’ve always run really well. I’m going to make sure I study the right things coming up and we’re going to be really good I think.”

How does all your seat time in various series help you prepare?