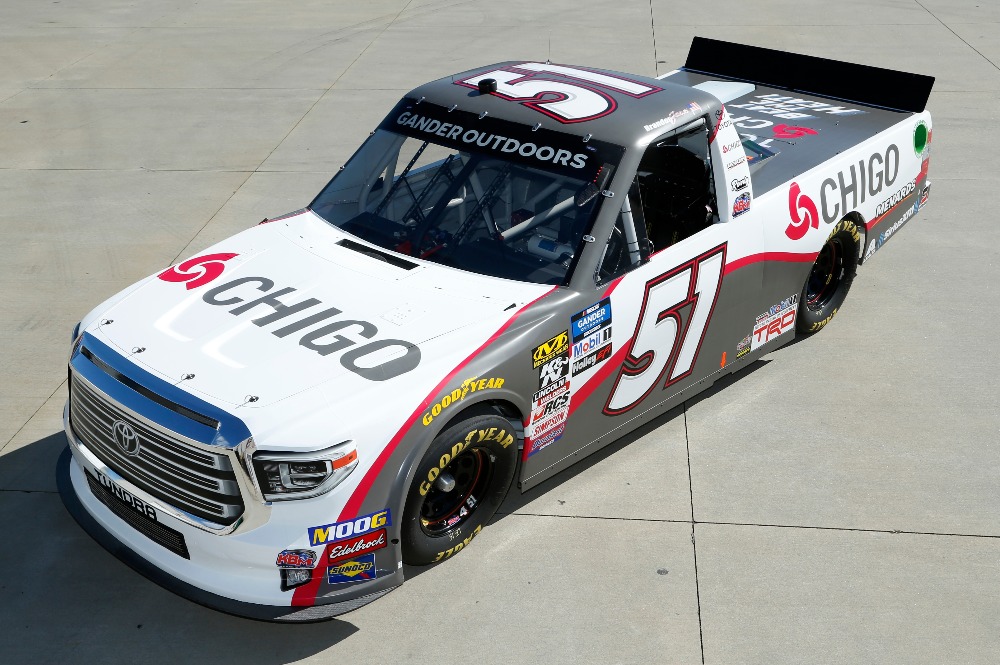 How does it feel to get back into a KBM truck, especially one that has won four of five races entered this year?

“It feels awesome to get back with KBM. After running some races with them for my first time last year, we’ve got a few more with them this year, especially coming back to a track that I’ve been to a lot throughout the NASCAR series. I think my first start was probably the K&N Series at Dover. So, it’s going to be cool to get back with KBM and the 51 truck at a track that I’m really used to.”

What’s the most challenging part of racing at Dover?

“Dover is extremely challenging. Especially in the Truck Series, because you have to be so aggressive. You never really want to get out of the throttle and the track is like a roller coaster. You have very big divots in the track, a lot of the areas you almost pop out like a roller coaster, so that’s what keeps it challenging. The tires never really fall off that much as well, so that’s always a constant game. You always have to continue to push the truck to its max limits.”

KBM-053: The No. 51 Chigo / Menards team has prepared chassis KBM-053 for Friday’s JEGS 200 at Dover International Speedway. This chassis made two starts in 2018 with Noah Gragson behind the wheel at Iowa and Michigan.