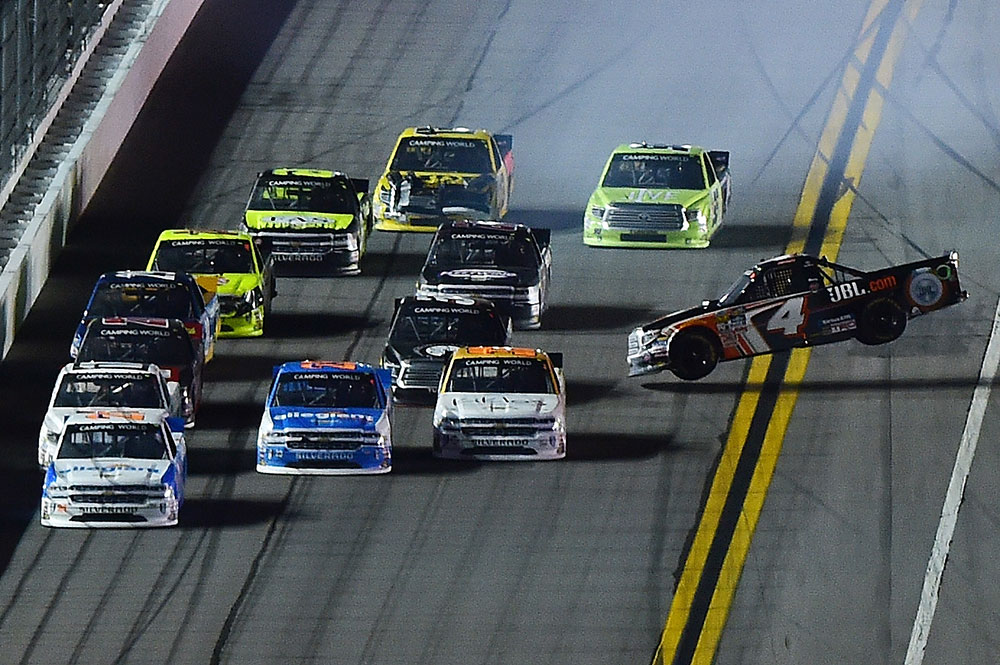 No. 4 Team Overcomes Two Accidents and Earns a Top-10 Finish in Season Opener 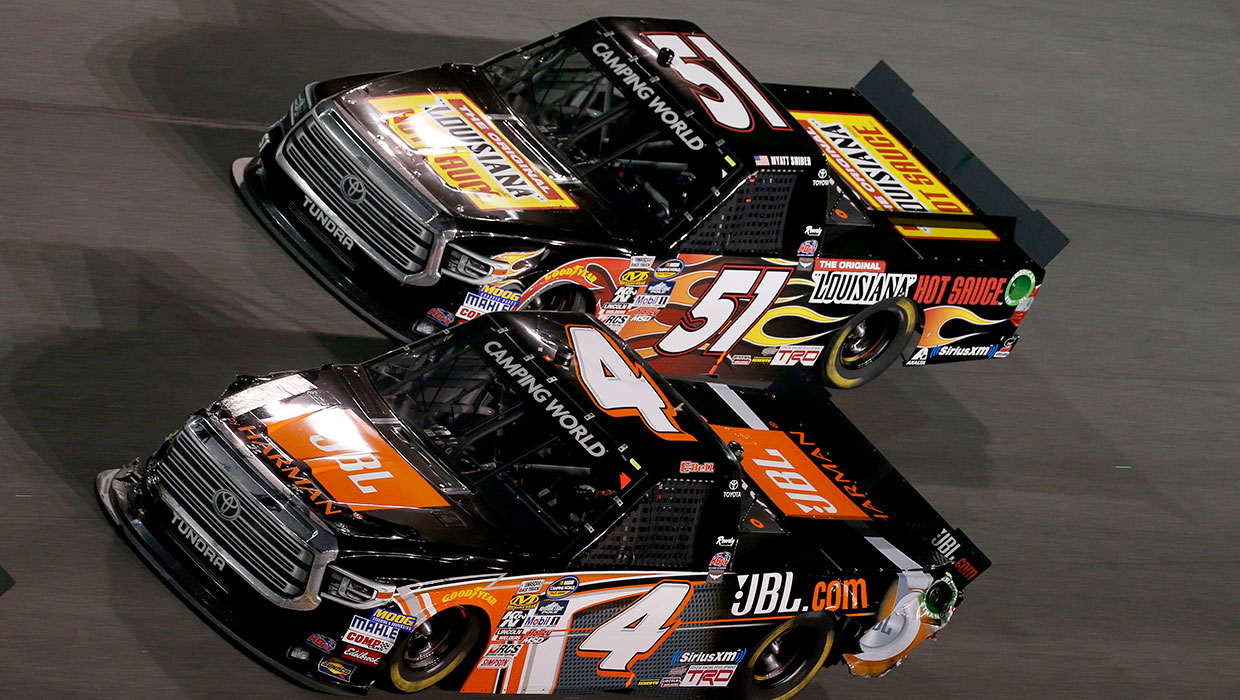 Talk about your race tonight

“Our JBL Tundra was super fast. We could pretty much drive to the front any time we wanted. We got the lead and kind of got caught up there at the end of the first break. I don’t feel like our truck was ever quite 100% again after that point. My team thrashed and used every minute of the five-minute clock that we had to work on it and came out of here with an eighth-place finish. We’ll take it and move on to Atlanta where we can go racing.”

Noah Gragson, driver of the No. 18 Toyota, finished 26th

Bell leaves the first race of the season ranked ninth in the Truck Series Championship Standings, 23 tallies behind points leader Kaz Grala. He earned four points for finishing seventh in the second segment and 29 points for his eighth-place finish in the final segment.

Bell will be back behind the wheel of the No. 4 JBL Tundra when the Truck Series resumes action March 4 at Atlanta Motor Speedway in Hampton, Ga. Live coverage of the Active Pest Control 200 begins with the NCWTS Setup Show at 4 p.m. ET.