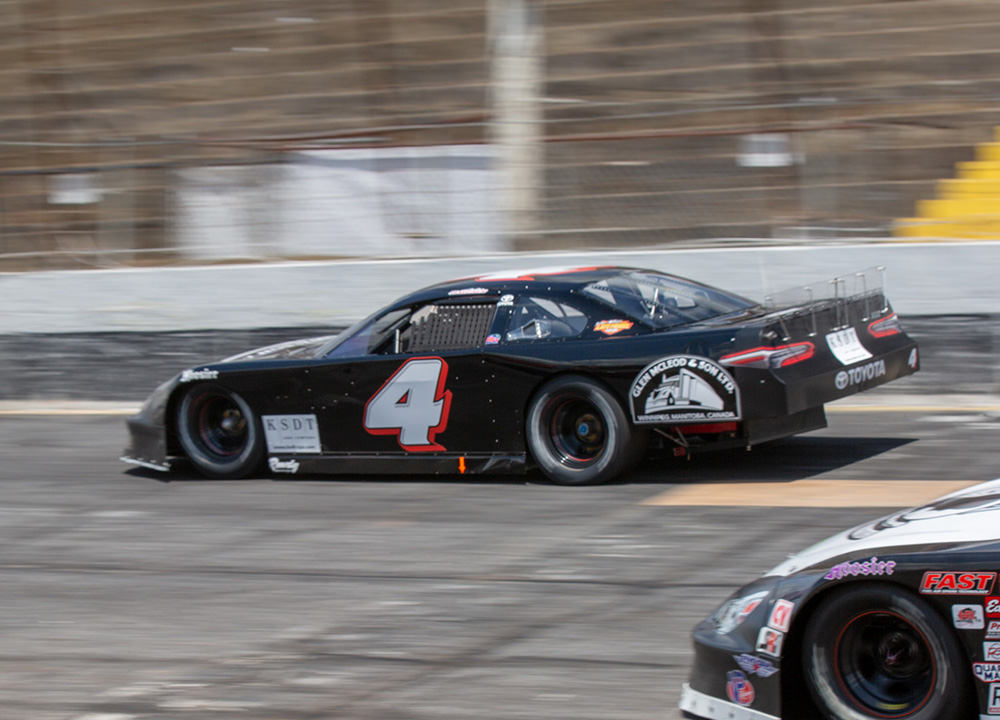 MOORESVILLE, N.C. (March 21, 2019) – Kyle Busch Motorsports (KBM) announced today that Amber Balcaen will pilot the team’s No. 51 Camry in two Super Late Model events this season. Balcaen will compete in the Pro All Star Series (P.A.S.S.) Easter Bunny 150 at Hickory (N.C.) Motor Speedway on April 20 and in the CARS Super Late Model Tour event at Motor Mile Speedway in Fairlawn, Va. on May 18.

Balcaen, a third-generation Canadian driver, cut her racing teeth in 2002 at the age of 10 in go-karts on the dirt tracks of North Dakota before advancing into sprint cars. In 2014, she earned Rookie of the Year honors in the North Outlaw Sprint Association. In 2016, she was selected to compete in the NASCAR Drive for Diversity Combine and began racing on pavement in the United States. She made history in August of 2016 when she won the Limited Sportsman division race at Motor Mile Speedway and became the first Canadian-born female to win a NASCAR-sanctioned race in the United States. She added another Limited Sportsman win at Motor Mile Speedway in 2017 and also made her first NASCAR K&N Pro Series East start that year.

Balcaen’s entry in the Easter Bunny 150 will carry primary sponsorship from Glen McLeod & Son LTD and Kabat Schertzer De La Torre, Taraboulos & Co will serve as an associate sponsor. For the CARS Super Late Model event at Motor Mile, Tavia will serve as the primary sponsor. 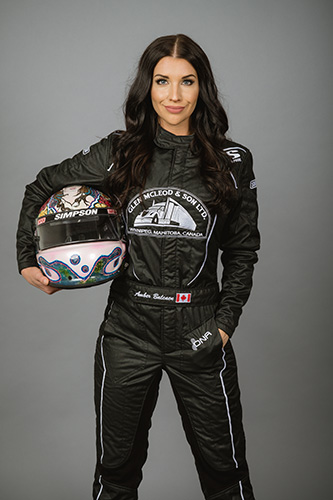 “I can’t thank Kyle and Samantha enough for giving me the opportunity to race for them — it means the world to me. When you are driving for KBM, not only are you driving for one of the best drivers in NASCAR, you know that he has only the best people working for him and I’m looking forward to learning from them. Even though I didn’t have the chance to race much last year, I’m confident in my ability as a driver and know that I can be successful with this team. I have high expectations for myself in these races and I’m excited to see what we can accomplish together. Above all, I’m ecstatic to be behind the wheel of a racecar again. It’s what I love to do and I feel so blessed to be back at it. I have to thank Glen McLeod & Son, Tavia and KSDT for their support as well as my family, friends and fans.”