A Left and Right Day for Gilliland 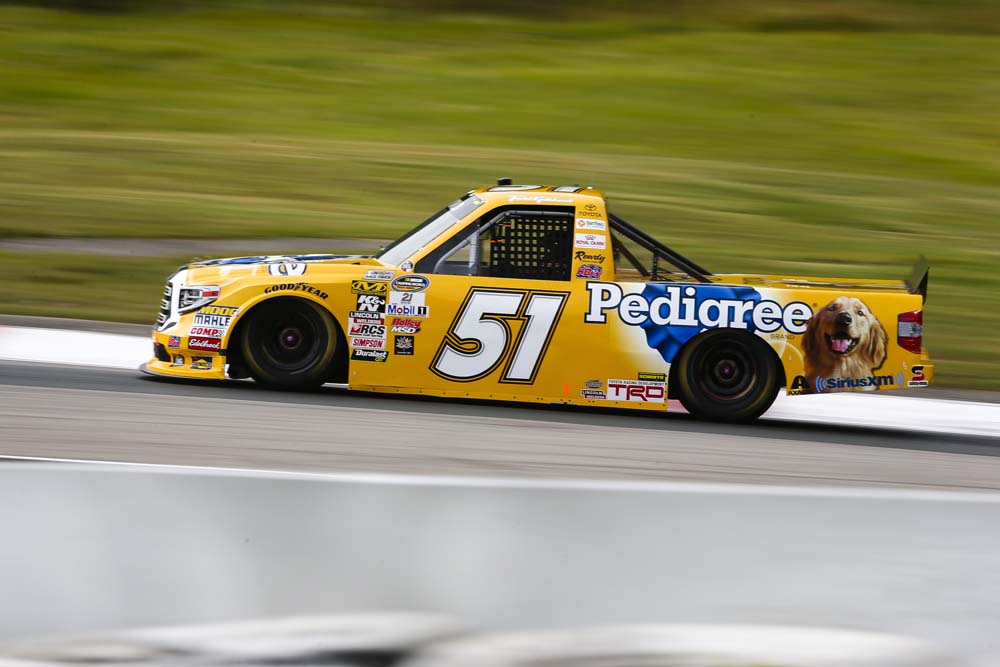 Rookie Todd Gilliland brought home a hard-fought 11th-place finish in Sunday afternoon’s NASCAR Camping World Truck Series (NCWTS) race at Canadian Tire Motorsport Park in the No. 51 PEDIGREE® Toyota Tundra. This was Gilliland’s career-best finish in the Truck Series in only his third start of the 2017 season for Kyle Busch Motorsports (KBM). 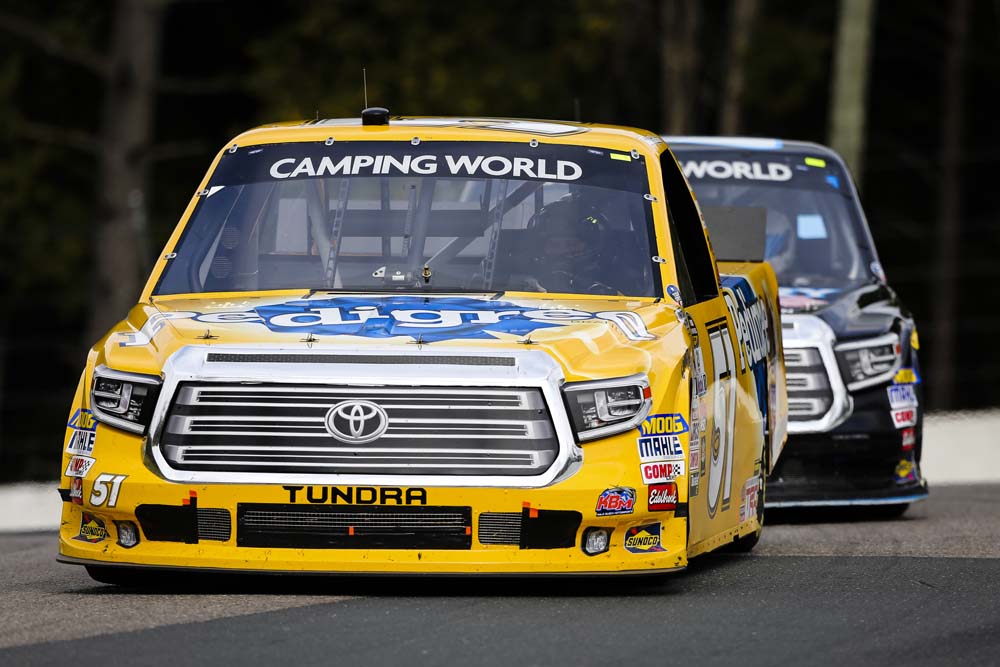 How was your first road-course race in the Truck Series?

“It was a pretty eventful race. This is a tough road course, it’s very physical racing out there. We started off 13thand got up to 10th on the initial start – I rode there as long as I could. From there I raced really hard and was up to second at one point, – that was fun, for sure. I can’t thank my No. 51 PEDIGREE® team enough – all the guys at KBM worked really hard and brought me a fast truck. I learned a lot and am looking forward to New Hampshire.”

The No. 51 Toyota Racing team is now seventh in the Truck Series Owner Championship Standings.

Myatt Snider will pilot the No. 51 Toyota Tundra when the Truck Series returns on Friday, September 15, at Chicagoland Speedway. Live coverage of the race begins with the NCWTS Setup Show at 8:00 p.m. ET on Fox Sports 1.