Todd Gilliland Finishes 15th at Martinsville Speedway After Top-10 Run in the No. 4 Mobil 1 Tundra 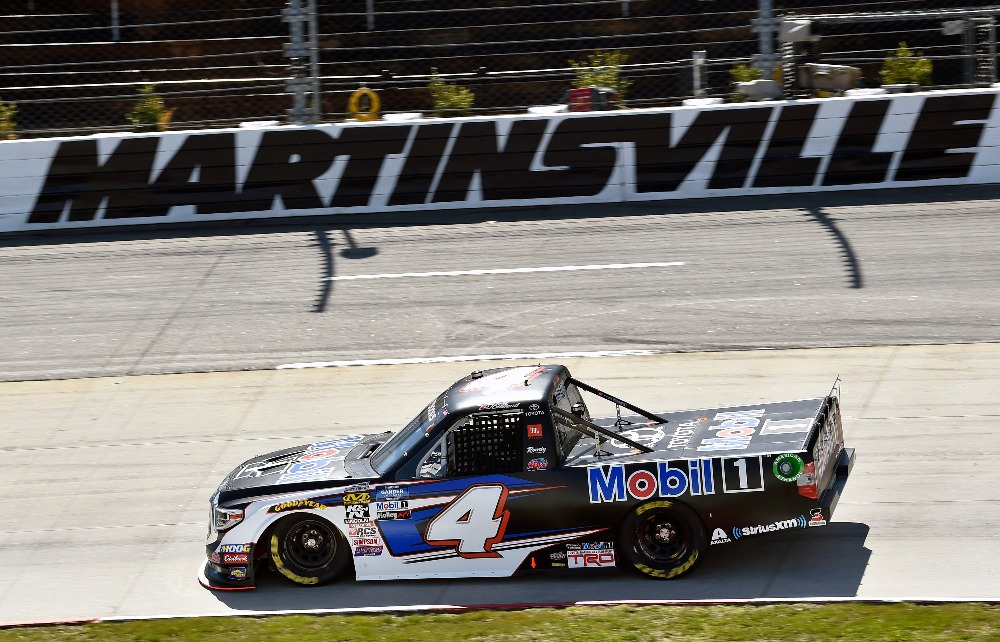 Todd Gilliland finished 15th in the TruNorth Global 250 at Martinsville Speedway after a promising top-10 run was soured in the closing laps after contact with another vehicle forced the No. 4 into the outside wall. Gilliland qualified the No. 4 Mobil 1 Toyota Tundra third, and remained in the top-10 most of the day, challenging for a top-five, as teammate Kyle Busch dominated.

Raphael Lessard, driver of the No. 46 Toyota Tundra, finished 14th

The No. 4 team completes the fourth race of the season with Gilliland ranked 9th in the Truck Series Driver Championship Standings, 25 points behind the leader.

Todd Gilliland and the No. 4 team will be back on track Friday, March 29 at Texas Motor Speedway in Fort Worth, Texas. Live coverage of the Vankor 350 begins at 9:00 p.m. EST on FS1.